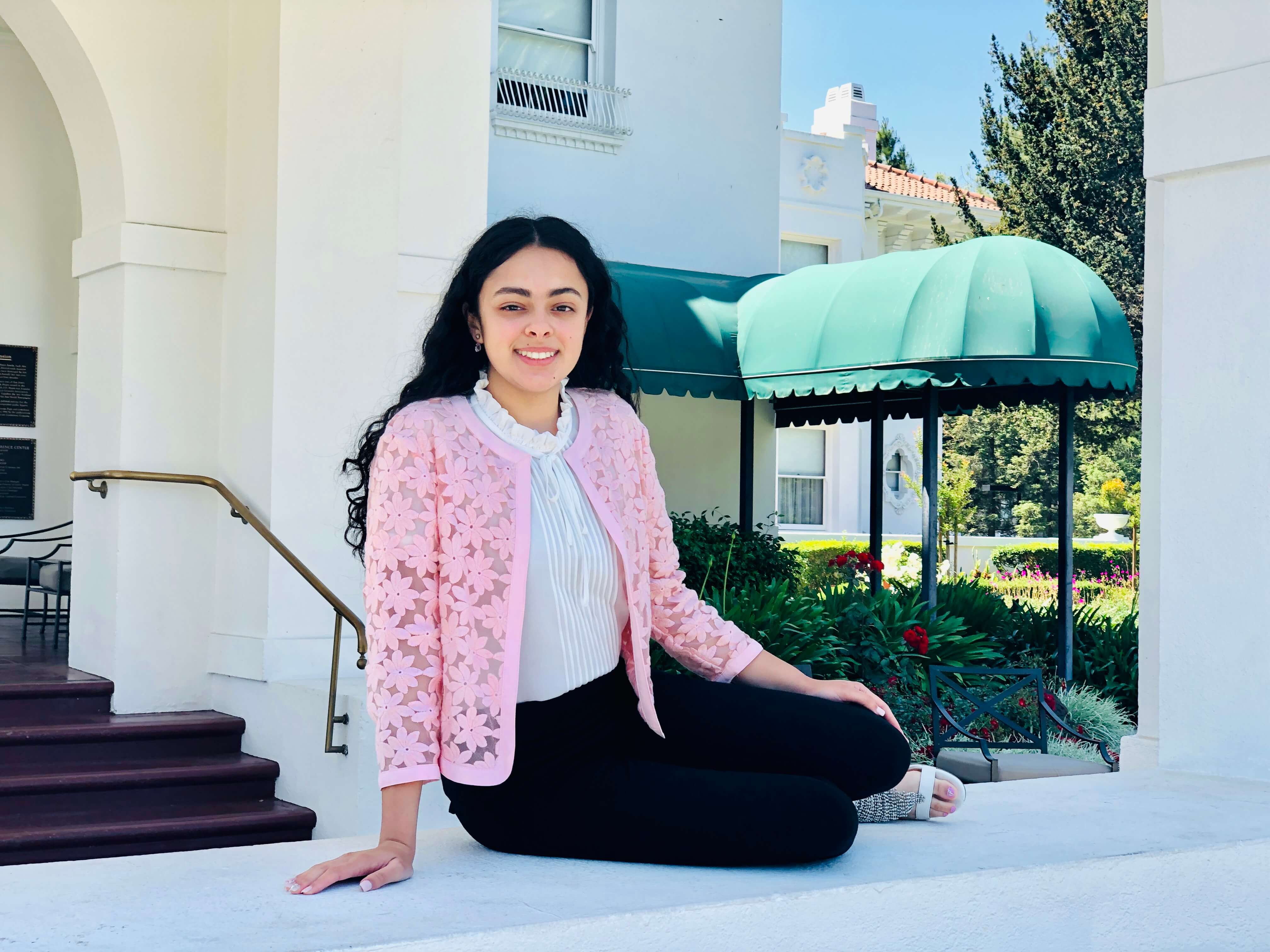 From Algorithms to Sprung Rhythms

Hello everybody! My name is Annabel Reyna Gomez. I was born and raised in Northern California. I am the oldest child in a family of four and live with my parents and younger brother in the San Francisco Bay Area. I am first-generation Mexican-American and the first female in my family to study STEM. Currently, I am a sophomore at Caltech pursuing a major in Mechanical Engineering with a minor in Aerospace Engineering.

Midterms kept up its unrelenting attack on my sanity this week – at least a little bit. And how did I solve this? Two words.

Quick Trip to the Beach

Although there are a lot of smaller things, such as midterm smoothies and milkshakes (Blacker does something similar to this) and some larger things like Faculty Dessert Night, the soc team usually agrees that beach trip is the most work.

Caltech may be a small campus, but it has a large variety of food options. There are three main dining locations on campus — The Lee F. Browne Dining Hall, the Hameetman Center (which houses our beloved Red Door Cafe), and the Broad Café. All on-campus students also have access to open kitchens in their houses, where a dinner special is served everyday and different breakfast options are available. There were countless times this past week that I ate my meal and then remembered that I forgot to take a picture of my food – here’s a brief diary of just some of the meals I had.

Love and Rage: My Experience Organizing for Environmental Justice

As a Caltech student, I obviously have a love for STEM. But for me, that love is incomplete without the bigger picture—the role that STEM can play in helping society. That connection between science and humanity served as the initial motivation for one of my primary passions: organizing for environmental justice.

Now that the 2021 baseball season has come to close, I want to take a little trip down memory lane to the 2019 Major League Baseball (MLB) playoffs. To set the scene, after an exciting wild card game win, the Washington Nationals (my team) began a five game series against the Los Angeles Dodgers. The Dodgers win the first and third game of the series, and the Nationals win the second and fourth game, making game five a do-or-die situation. The final game took place at Dodgers Stadium, a mere 20 minute drive from Caltech. I pounced on this opportunity, going to the game with my fellow baseball-fanatic and Caltech student, Arya. 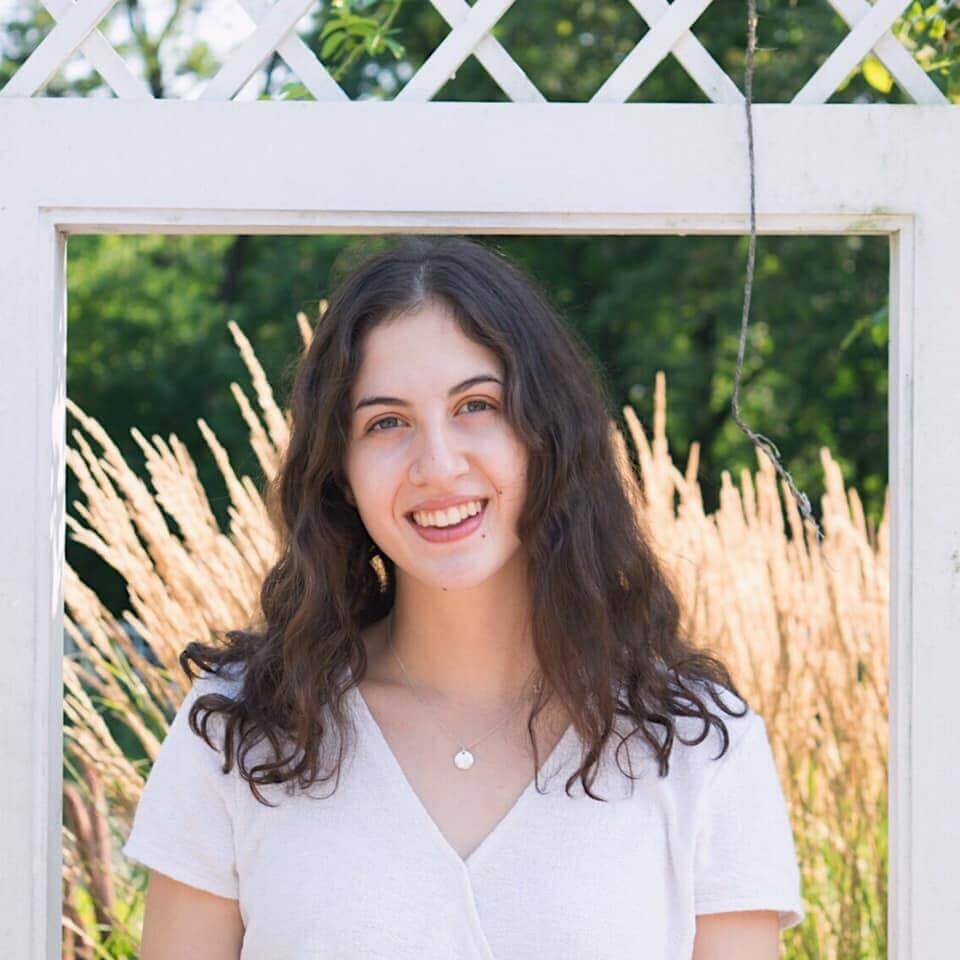 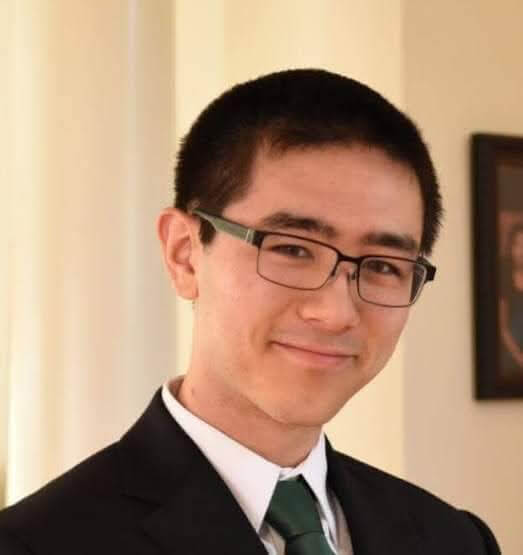 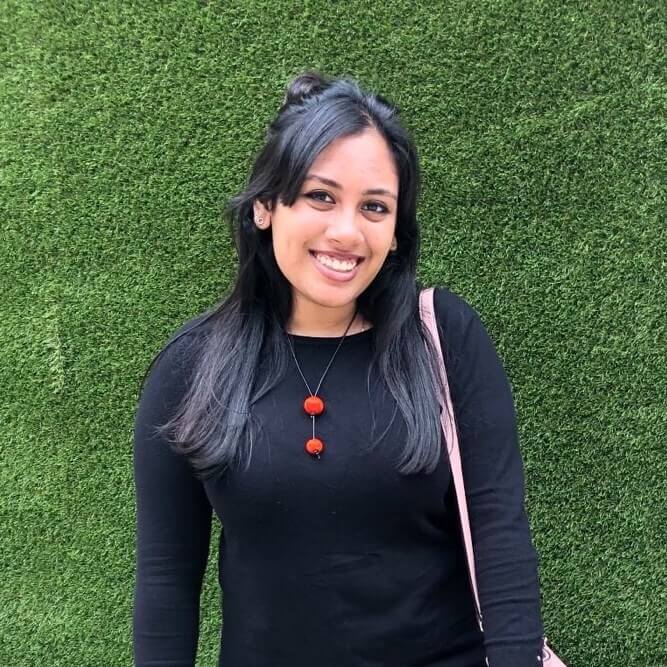 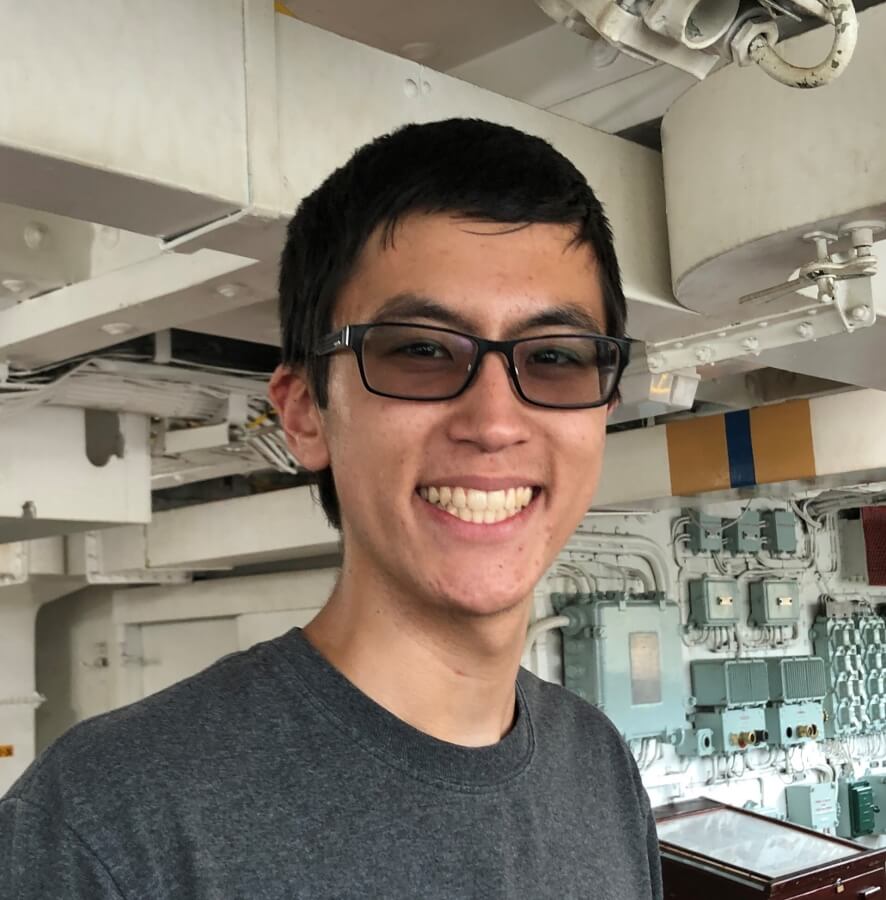