I Think I Chan I'm a senior from Denver, Colorado (the land of Patagonia jackets and unpredictable weather). At Caltech I'm on the fencing team foil squad captain and SAAC representative, a member of chemistry club and ultimate frisbee team, and the Fleming House food committee representative. In my free time, I like to hike, write poetry, shoot photos, and explore LA for trendy food.

A Scone, on a Stone, in Scone 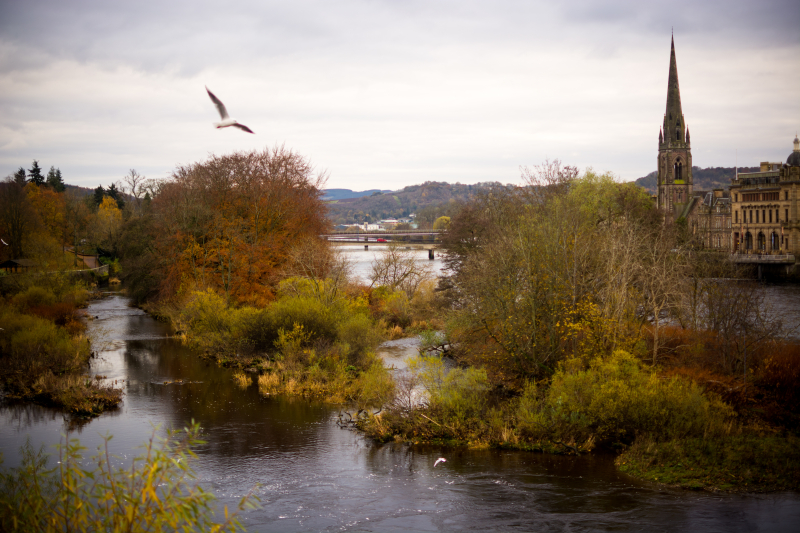 G’day mates! Today I am writing from Edinburgh, but I just go back from Perth! Yep, that’s right: flights to Australia were reaaaally cheap this weekend so we just couldn’t resist a trip down under! It was great! We saw a koala, had a Tim Tam Slam, and… yeah… just kidding. We went to Perth, Scotland, haha.

Which, I have to say, was actually a lot more fun than we expected. Perth is about an hour and a half northeast by train, so we just decided top pop up there Saturday morning for honestly, no reason in particular. In all fairness, tickets were cheap, and we didn’t really have much else to do, but still we didn’t really know much about Perth or have a clue what we’d do there.

The city, however, was beautiful. Shockingly gorgeous. Although a lot of the leaves had fallen off, what remained was picturesque. The city was also located directly on a river, which added to its beauty immensely. Combined with a classic UK architecture style, it just all seemed like a cohesive, quaint, middle-sized town in Northern Scotland. 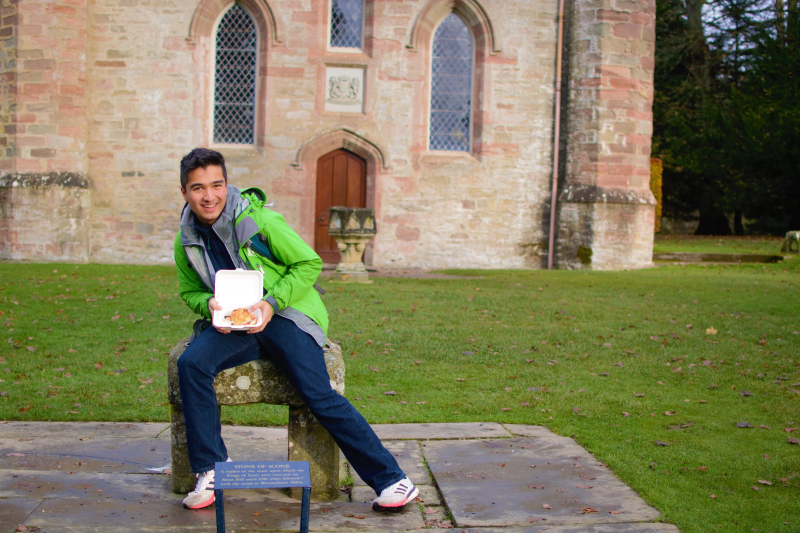 We started our day with an English breakfast: bangers, baked beans, grilled tomatoes, roast mushrooms, nice, brown bread, and back bacon (more of pan-fried ham than it is bacon). And, of course, we did this at a tea house, so we also had a wonderful earl grey tea to pair with it as well. It was a lovely way to start what was honestly a bit chilly of the day, of course, we haven’t reached the point of a Colorado chilly day yet, but it was quite cold. 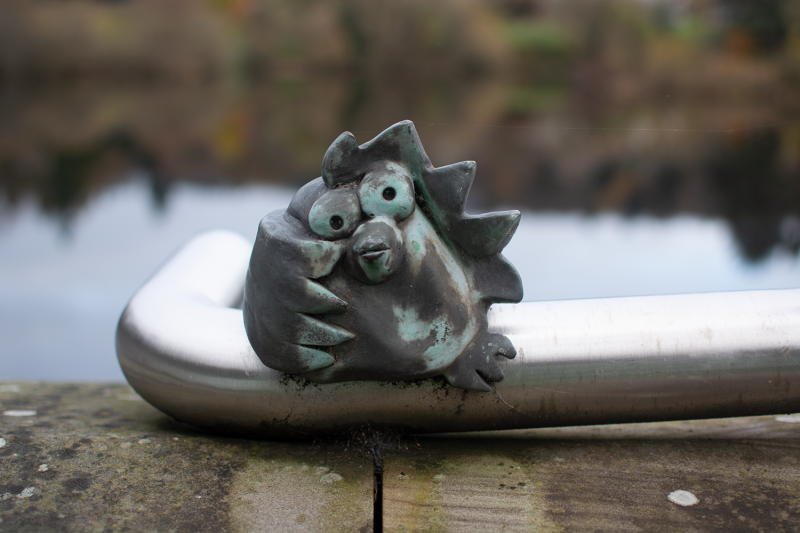 Following our breakfast, we went on a hunt to buy a scone, which actually trned out to be a bit harder to find than we thought. We went to two coffee shops and two grocery stores before we found it. And why did we do this? So that we could have a scone, in Scone, at the stone of scone, of course. The stone of scone is a red sandstone used for the English coronation; the original is in London, but the home of it is in Scone, an area just a mile North of Perth. So, we went there, took some photos, found Excalibur, failed to pull Excalibur out of its fake rock, and then wandered our way back. It was a beautiful, scenic walk all along. A truly wonderful day.