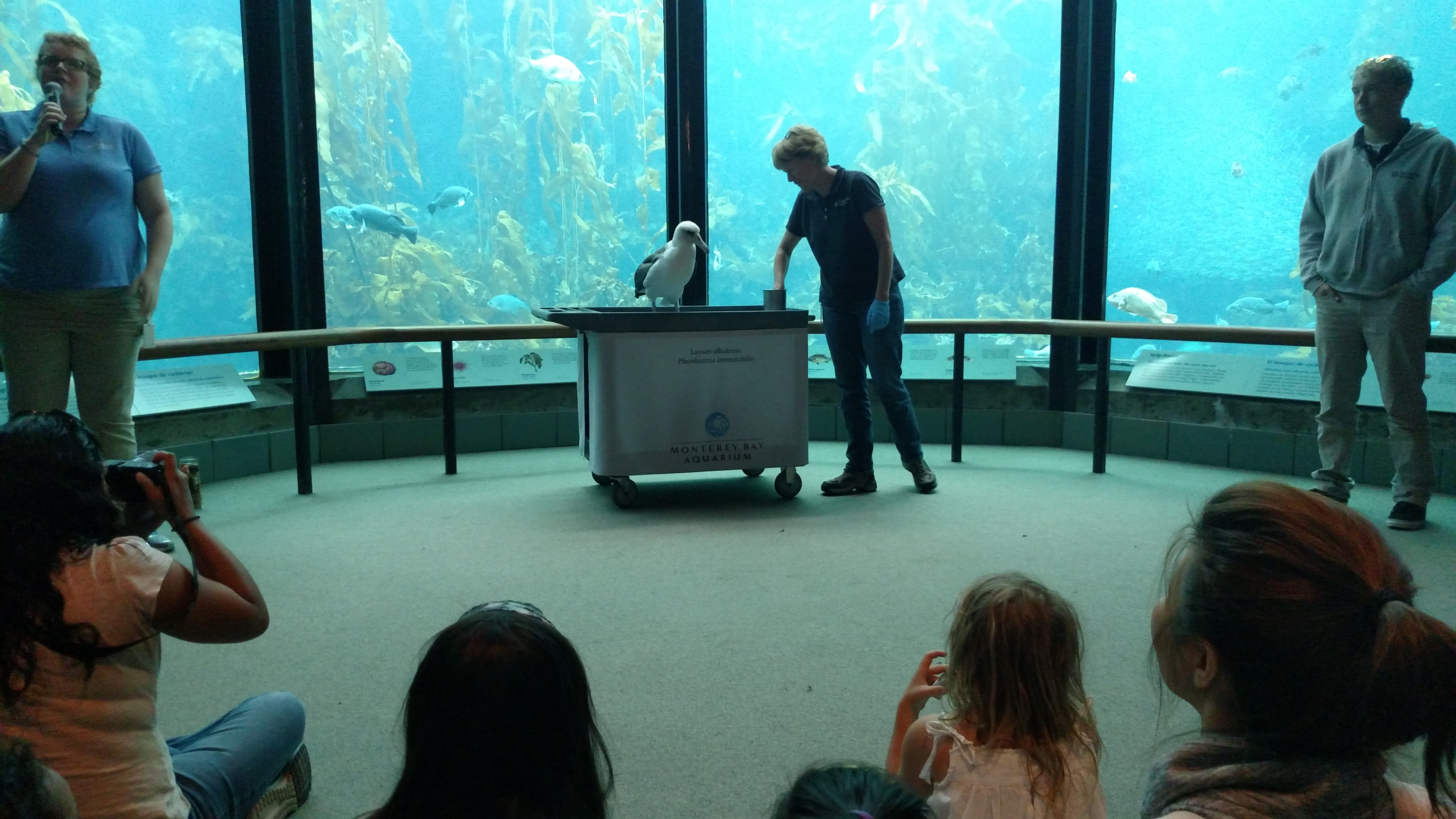 Hello and happy Monday! I’m still resting up from the super busy week. Hopefully I can get properly rested before camping next weekend.

On Friday, the new supervisor for the KPCB fellows program took me and one other intern out to lunch. The Kleiner Perkins Caulfield & Byers Fellows Program collects engineers, designers, and product managers from schools around the world and assigns them to KP portfolio companies. I was a 2015 Engineering Fellow and the other intern, Alan, is a 2016 Design Fellow. Natalie became the program’s Person In Charge this yearand she seems really cool. She took us out to lunch at Tlaloc (a tasty Mexican food place that made a good burrito) and asked us about our experiences - what we like about Airware, what we don’t like, etc. She seems to be the person in charge of deciding which companies get KP interns and which don’t.

For any of you out there who might be thinking of applying to the KP fellows program, I recommend it. It’s a tight community of cool people who get free stuff all the time, who get to learn from interesting and excited people, and who enjoy working in and with startups. Personally, I was super excited to be placed at a company where my contribution would be meaningful. However, lots of people enjoy the stability and perks offered by large companies, in which case the Fellows program is probably not for you.

After lunch, I went back to work for a few hours and then went home. Boyfriend and I cooked dinner and I crashedhard. It had been a long week.

On Saturday morning, I woke up early and made brownies. Well, more like fudge… I put in half the flour I should have. Whoops. I then brought those brownies to the Airware company BBQ. The company barbecue was in Golden Gate Park, and everyone had a lot of fun. There were Frisbees and tightropes, people’s families and significant others came, and dogs ran around delightedly eating the meats off unattended paper plates. I hung out for a few hours. It was pretty quiet but very relaxed and sociable.

At around 3, I headed to a KP reunion event. I was super late because of the company barbecue, but the CEO of Juicero was talking when I got there. He seems like an interesting guy - he’s a raw vegan, which is why he wanted to make this super easy juicing system. Making fresh juice has got to take a lot out of your day. I’m not really into juice but it’s clear that this was a passion project for him and I’m glad he followed his dream so successfully.

When he finished with his speech, Natalie and Justin (the previous Person in Charge of the Fellows program) gave closing remarks. We then headed up to the roof for happy hour (for the 21+ alumni only) and finger foods for all. A few important people (it might have been clear why they were important if I had been there the whole time) wandered through our midst. For me, it was a great opportunity to catch up with the Fellows from my year and make some new friends from other years.

I crashed pretty soon after that. Long long week and an early Sunday morning.

I woke up at 7 on Sunday to get to the aquarium. Rolling out of bed, I noticed a nice sunburn on my arms and face. That’s what I get for not wearing sunscreen at the picnic or at the rooftop reunion. One of the other interns picked me and Boyfriend up for a drive to Monterey!

The octopus feeding was also pretty cool. It was less of an educational experience and more of watching a lady put food through a double-lock system to avoid octopus escape. The octopus did, however, wake up and move around, and that was really cool to watch. This particular octopus is part of a temporary exhibit on octopi, squids, and cuttlefish as they are and as they are represented in art and culture. It was a fun exhibit and new to me! Last I was there, the area wasan extended jellyfish exhibit.

We also saw the bird from the short at the beginning of Finding Dory.

Well, obviously not the bird, because it was a cartoon. Still.You can only kinda see it in the middle of this picture. It’s super cute.

After we were done at the aquarium, we went to Amarin Thai in Mountain View for a very tasty dinner. We all went back to my apartment for ice cream and fudge and then called it a night.