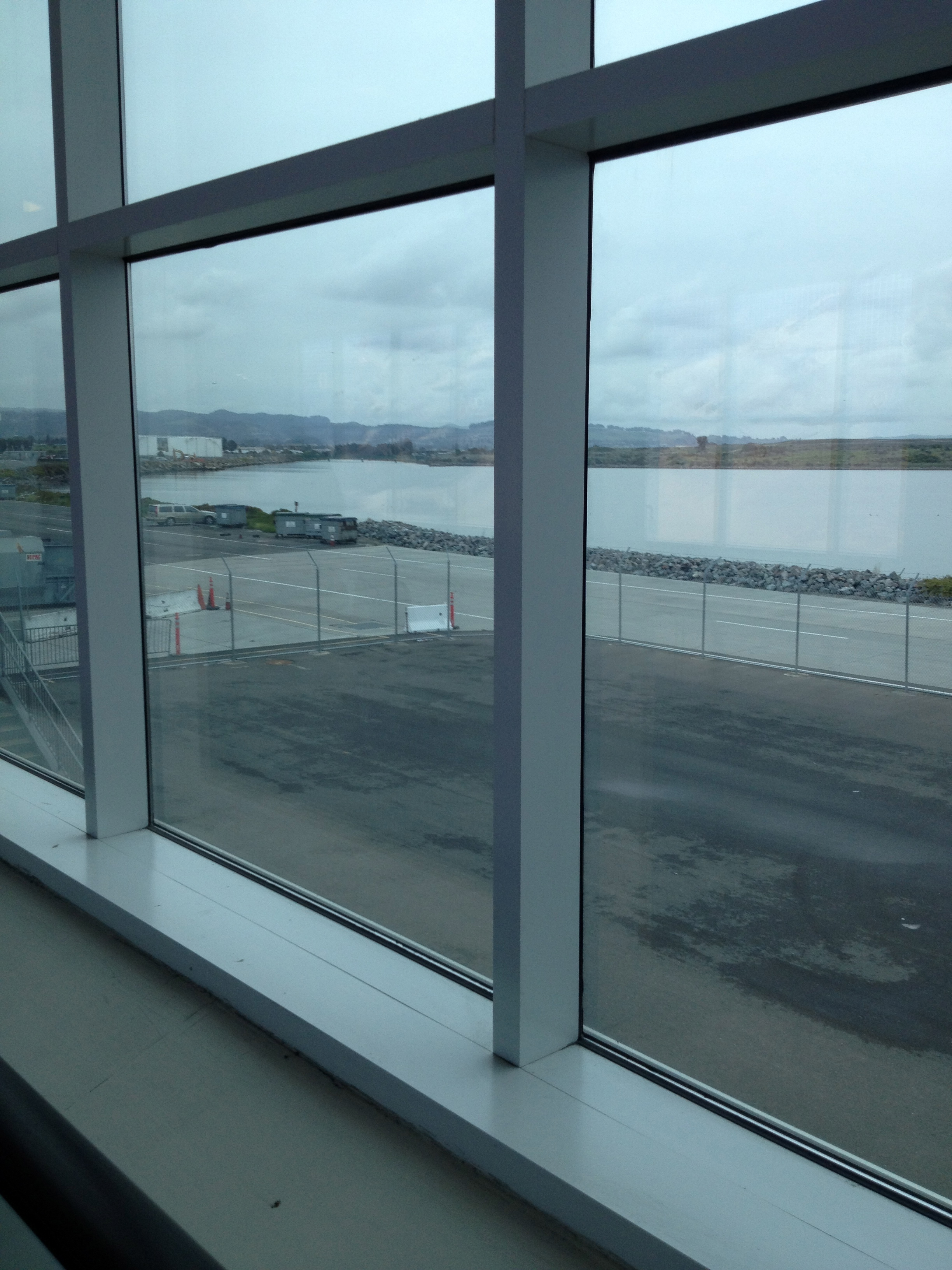 A different kind of education

First, some administrative business. I made the grave error of calling Kip Thorne “a friend of Prof. Hawking.” I need to add more detail. Let me say “colleague and long-time collaborator” along with “friend” to relieve my conscience.

While everyone is either staying at Caltech, traveling abroad, or participating in ASB (Alternative Spring Break), I decided to take the more…traditional approach and spend my two weeks at home.

I definitely learned a lot in the first week of break. Nothing STEM-related (well, maybe a little), but definitely lessons to last me a while.

On Saturday morning it was raining pretty hard in Pasadena and Burbank, and I knew there would be some form of flight delay. Sadly, my flight to San Jose was cancelled, and my checked-in bags were on the plane. In a mad rush to get home, I ended up taking a flight an hour later to Oakland instead of waiting for three hours for a flight to San Jose. It worked out nicely, though. When my parents picked me up from Oakland we decided to spend some time in Berkeley (which is right next to Oakland) simply because it is a nice place to wander around during the day. The audacity and free-spirit of students and the number of vegetarian restaurants around the campus make Berkeley quite a fascinating place (aside from the free parking for Nobel Laureates, the protests, and whatnot). After our visit we picked up my bags from San Jose which, thankfully, is on the way home.

Moral of this scenario: Sometimes life throws at you lemons so you can make lemonade. Or, for me, if life gives you overripe bananas, make banana bread.

Over this break I have had the chance to improve my culinary skills. Last summer our family went to India for a few weeks. We needed to finish our fruits and vegetables we had before we left (we turned off our refrigerator because it needed to be moved for some floor renovations occurring). Anyways, with bruising apples, almost overripe bananas, and a HUGE zucchini, I decided to improvise a zucchini-banana bread recipe. I had to account for no eggs at home (by religion) and using whole-wheat flour instead of all-purpose flour. The loaves came out pretty well, after that much guesswork, but were oily and didn’t rise too much. Fast-forwarding to this break, I wanted to perfect the recipe. I accounted for the oiliness by reducing the oil and adding yogurt after I noticed the oily feeling after eating French fries goes down when I eat certain dairy products.

I can thankfully say these loaves were perfect. They were not oily, the color inside the loaf was beautiful, the banana was consistent in the loaf, my parents enjoy it more than I do (which says something because normally we don’t eat many desserts), and my mom’s friends are asking me for the recipe.

Aside from the baking, I have gained a larger appreciation for whatever grows in our backyard. Currently we have a lot of fruits in season.

Aside from the food, I am starting to pick up a little Hindi (it is not my native language). My mother tongue is laced with Sanskrit, and a month of Netflix means unlimited Bollywood movies (old and new), so I am picking up more words with every movie I watch, and my parents both know Hindi, so they help with the understanding. I probably have the vocabulary of a two year-old right now.

After all the cooking, watching movies, music practice, and being lazy at home (which is very healthy), I decided to try out Zumba at the local YMCA. Normally I enjoy running and lifting weights, but I got into the Zumba class because I saw a long line in front of the multipurpose room the first Monday evening of break and joined in. Zumba is aerobic dancing with inspiration from different dance styles (mostly Latin dance) like mamba, samba, salsa, cha-cha, hip-hop, and swing. I really like it (and I am signed up for it next quarter), but I have to admit that a lot of parents can move their bodies much better than many high school and college students I know.

**Quote of the day: **Seen in front of the same Berkeley restaurant…