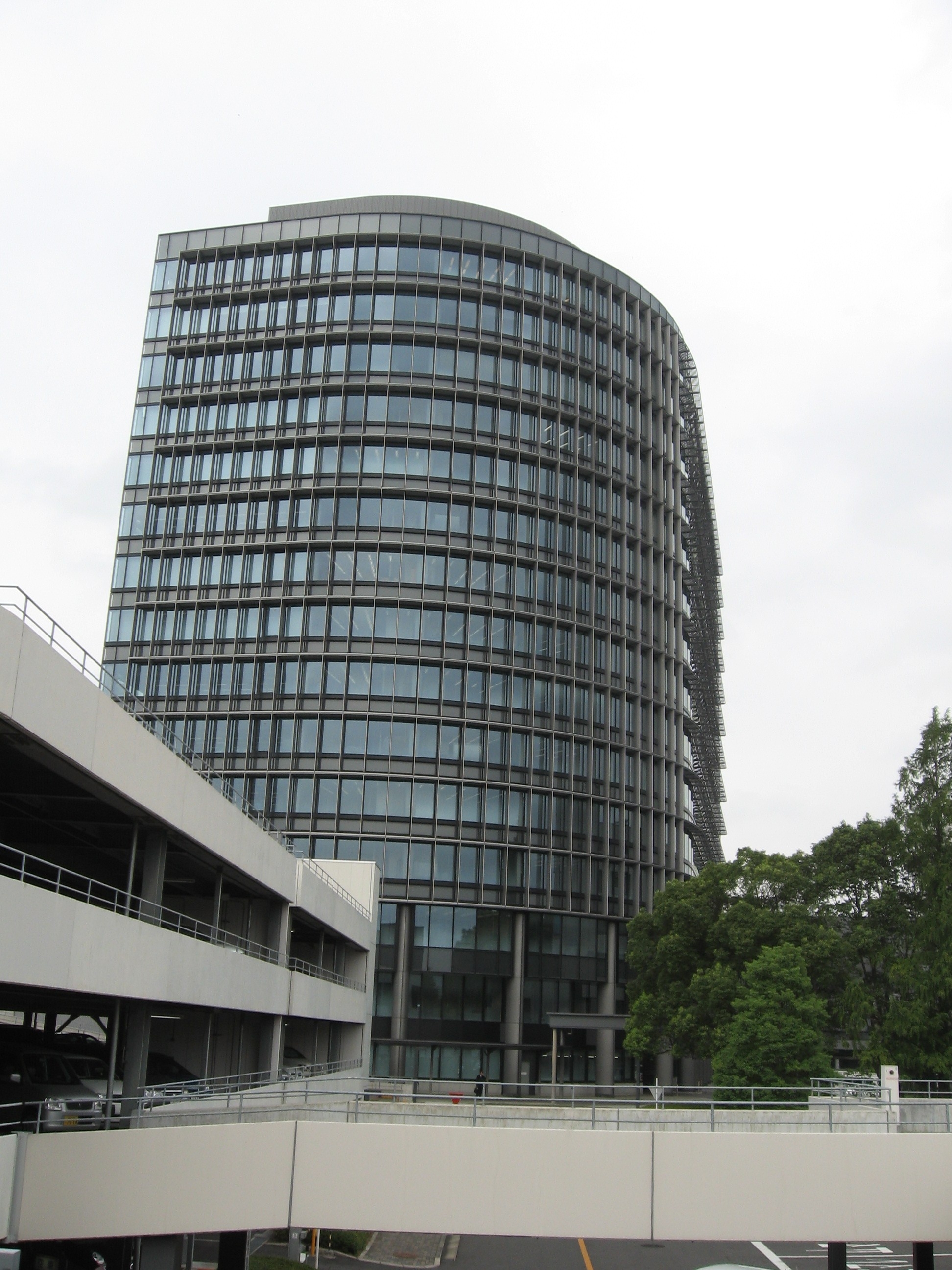 So this program is much more intense than I thought it would be, which is great. I spent three hours in a row learning various introductory phrases and the Japanese hiragana and katakana. There are around 48 of each, so trying to learn them all in a couple days is pretty hard. I felt like a kindergardener. Just in case you didn’t know, Japanese language is phonetic (for the most part aside from the Chinese, Kanji, characters), and the sounds are produced by combining various hiragana and katakana characters together to form words. So there are no roman letters used. The language class will be pretty intense, but it’s one-on-one with three different teachers, and it’ll be a great experience.

So Friday I went with the other kids in the program to various places around the area. There are two other kids: Jack from Britain, and Carlotta from Italy. They’re both pretty cool kids that also enjoy Japanese language and culture. I can’t post pictures of them online without their consent, so I will ask them about it next time.

Anyways, first we went to the Toyota Car Factory. There was a museum with the latest prototype models, and then we got to explore the car building factory. They didn’t let us take pictures of inside the factory, but I have a few of the museum and various prototype models and robots, including a trumpet playing robot.

Next was a traditional Japanese tea house. We were able to enjoy Japanese matcha (抹茶, finely powdered green tea) and manjuu, a Japanese confection. It was pretty cool, and the tea was amazing. It had a very sophisticated taste, and wasn’t too bitter or too sweet. It also went down very smoothly, and the aftertaste was very “toasty” and deep.

A side stop had us going to the burial grounds of Tokugawa Ieyasu, the founding shogun of the Tokugawa Shogunate. Apparently he was a very short guy. And finally, we ended the day at a miso production facility. Hatcho Miso, literally eight cubes miso, is a dark miso that is aged in cedar wood barrels for at least 2 years. This has been in business for 18 generations. One main difference between Hatcho Miso and standard miso is that Hatcho miso is darker in color, almost deep red. It is less sweet and more savory than regular miso, and has a deep taste with many different levels and a great lingering aftertaste. Unfortunately, I don’t think you can find much of this stuff in the US, so you’ll have to come to Okazaki to try it.

Fruit is ridiculously expensive. Just today, I saw $2 apples, a $7 box of grapes, a $16 watermelon, and the big one: a $50 cantaloupe that is smaller than a soccer ball.

The weather is getting better and less hot and humid. The couple days I’ll be in the mountains I’m going to have to bring a couple jackets.

I’m finding that I have less time to go out and eat at a restaurant each night, so I’ve been going to some supermarkets and picking out set meals (Around $4-5) for dinners. They are quick and delicious, though I’ll still have to find some other way to get my vitamins and minerals. Perhaps juice?

Anyways, the next few days will be spent exploring various parts of the country. I’m heading up to Gifu prefecture with the other kids tomorrow to visit Gujo Hachiman, an old post town. Then Sunday I’ll be in Nagoya all day, visiting the closest large city to Okazaki. Finally, Monday and Tuesday I’ll be in Matsumoto in Nagano prefecture with the other kids from the program for an overnight trip in the mountains. It’ll be fun. Unfortunately, I may or may not have time to post more pictures/blog posts from now until probably Wednesday, but don’t be surprised if I have some time and write one up real quick.

And the pictures are overflowing, so here’s a new link to the 4th page of pictures (Already?): https://www.panoramio.com/user/2916748/tags/Japan&comments_page=1&photos_page=4