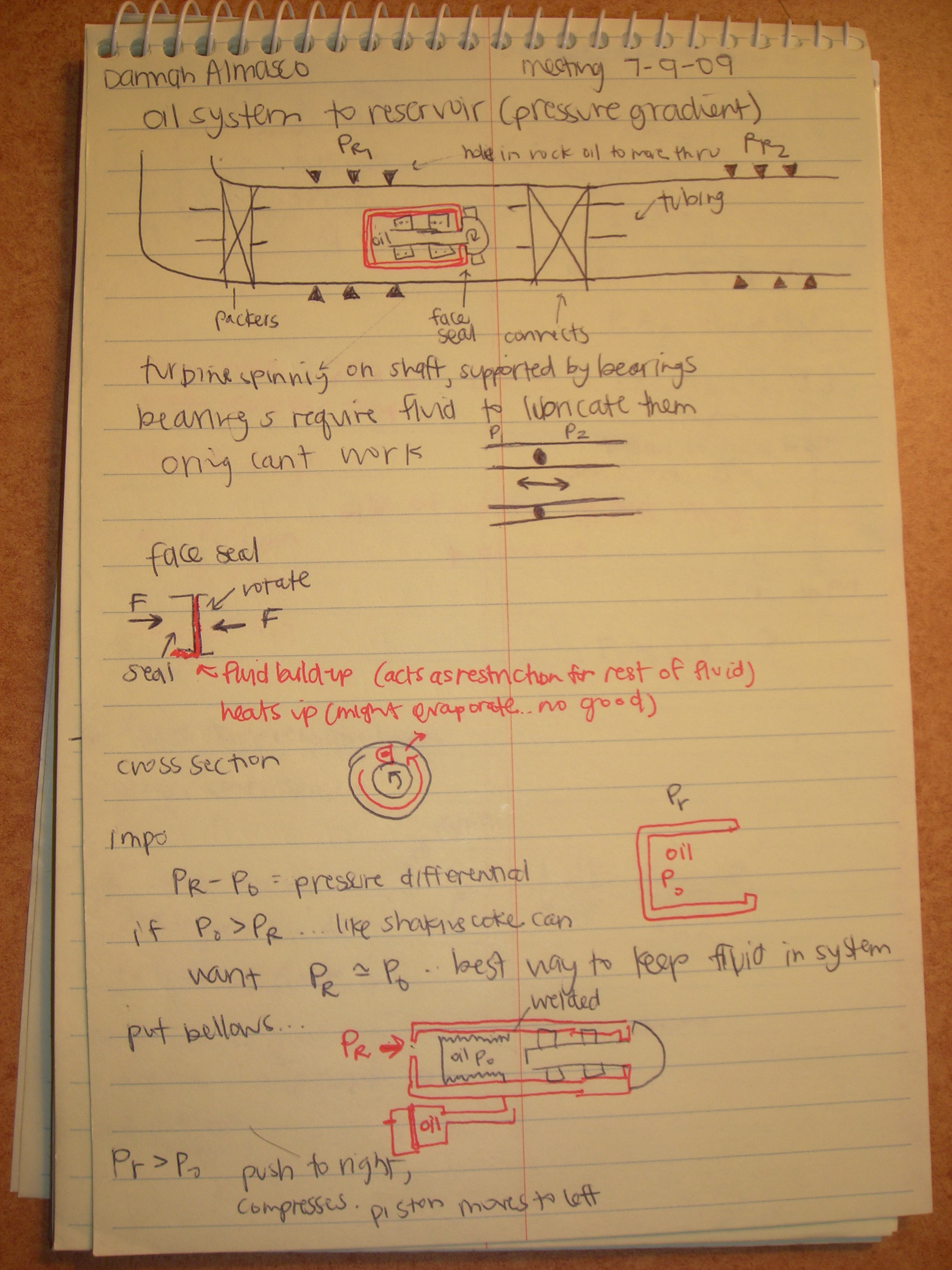 A well-deserved weekend of FUN!

After working so hard during this past week, I was definitely looking forward to the weekend. And to make things even better, I also received my first paycheck! Before spilling all the details of my action-packed weekend, I’ll speak a little bit about my project at work. I have been assigned to work on a new pressure compensation system technology and face seal for the completions tool. So far, I’ve been working on understanding the theoretical part and writing code for a general mathematical model of the system. It’s pretty interesting stuff :)

So now, onto my weekend… On Friday night, I went to salsa dancing House of Blues in Downtown Houston with a few other interns and their friends from the University of Houston. The place was packed with tons of people dancing to the performing live band. I have never been salsa/meringue dancing before, but totally caught on and fibbed my way the whole night. I danced the entire night and met lots of great dancers that could lead and teach me their moves. After the club closed at 2, we all went for late night Mexican food at a place called Taco Cabana, which apparently is the hot spot for after hour munchies.

Saturday was an amazing day. A couple of people in my work group and I were invited to spend the day at our manager’s lake house over in Livingston Lake; the lake is the second largest in Texas and was about an hour and a half north of Houston. I spent the entire day relaxing and bonding with my co-workers and enjoying the magnificent day by the water. My manager’s lake house (which he designed himself a decade ago) is both the perfect retreat and party pad. He had his own private lagoon that made his house more secluded from the other properties and also included a private beach, swimming spot, and dock for his boat and Sea-Doo.

Activities included: swimming/lounging in pool floats in the lagoon, barbecuing burgers/chicken fajitas, and taking long rides on the boat (including a sunset boat ride). In addition, I also experienced my first time “tubing” where you sit in an inner tube and are dragged along behind the boat along the lake. Tubing doesn’t sound extreme, but I was totally bouncing around like a rag doll and holding on for my dear life. The experience was a gradual progression from being fun, to being super scary—the waves started to get really big, and I really thought I was going to be tossed out of the tube.

My favorite part of the day was taking the Sea-Doo out onto the lake numerous times—I am officially addicted! I got to explore the lake and see all the nice houses people built around it. Even though I was zipping back and forth on the lake at 40 mph like a secret agent in movies, I found that being out on the lake with the Sea-Doo super relaxing since it was only me in such a huge lake.

On Sunday afternoon, I explored the Museum of Fine Arts in downtown with a new friend from work. There were so many galleries to see that ranged from ancient antiquities, European art and contemporary art. I especially enjoyed the special exhibitions of contemporary glass, and photography.

Now it’s back to work for me…hope y’all enjoy your week!