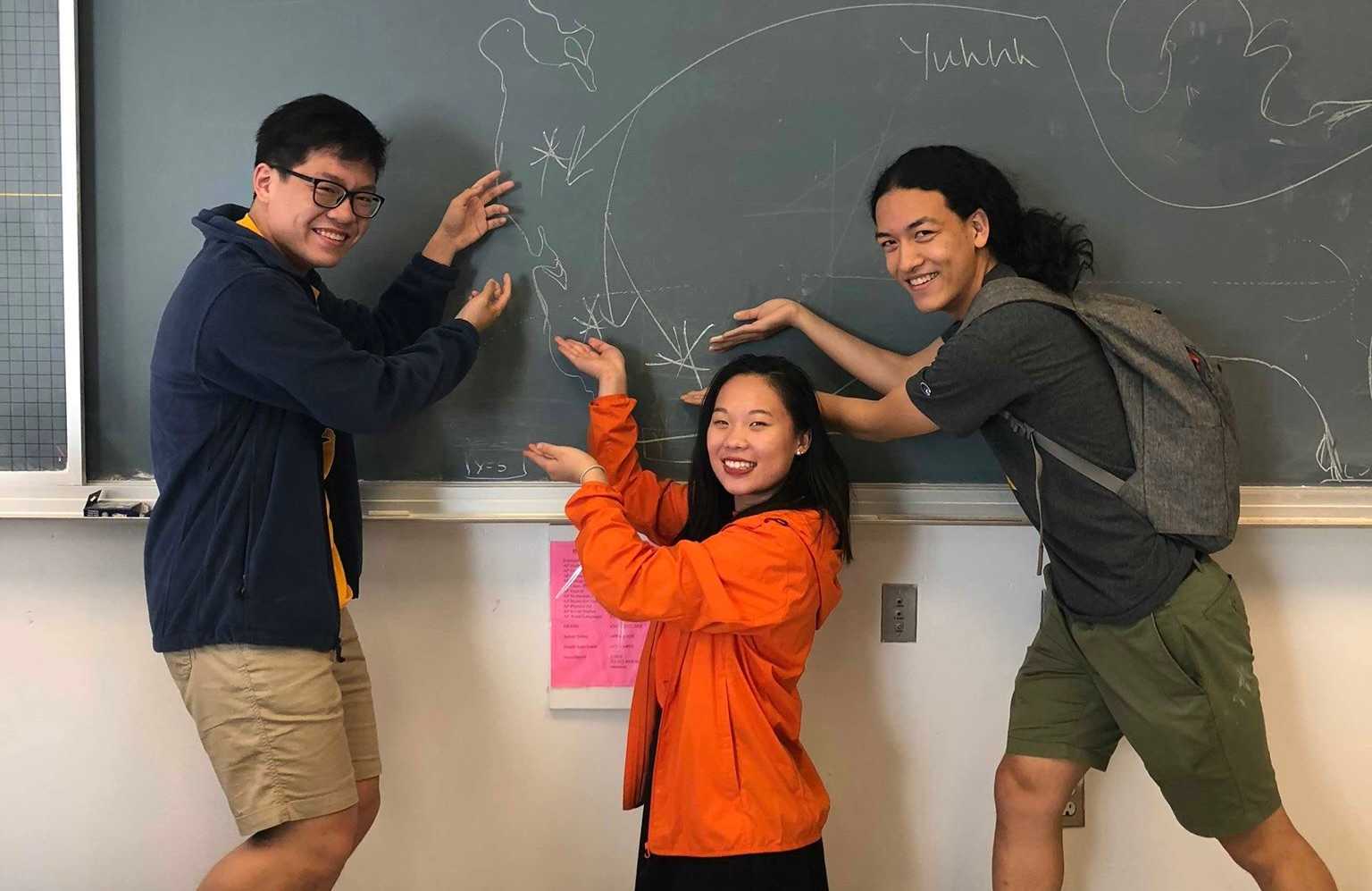 My first emotion was absolutely nothing. I was just stunned. I loved the STEM subjects but had been worried that my background was too “humanistic”. I was captain of the Speech and Debate team but not involved with the math team or Science Olympiad. Instead of building robots afterschool, I would work on writing the script for the big annual theatre production. The grades in my humanities courses had always been consistently higher than those in my STEM classes. Truly, I believed that Caltech was the last school that would admit me.

My second emotion was pure joy, startled into play by the sound of my grandmother’s footsteps entering the kitchen. I turned around and told her, in Cantonese, “I was admitted into Caltech!” She began to cry tears of happiness, luring the rest of my family into the kitchen, where we then celebrated together. As the celebration died down, I began to feel a third emotion. It was excitement laced with expectation at the possibility of a college experience thousands of miles away from my home of NYC in the city of Los Angeles.

How did you decide to attend Caltech?

Caltech was one of my top choice schools from the start, so I was excited to attend. Since I intended to be a Computer Science (CS) major, I was deciding between Caltech and another school with an excellent CS program. At the end, my decision to attend Caltech boiled down to a few factors.

What do you wish you could go back and tell yourself senior year of high school?

I would tell myself to relax more and to take more classes with physical skills, such as the Pottery and Woodworking classes that were offered in my high school. I would also prepare myself for moving to California – more specifically – realizing that no matter how independent you feel, you will probably miss your family and friends a lot during your freshman year.

What advice would you give to the admitted Class of 2026?

Stay open-minded! I came into Caltech thinking I would work in the CS industry after college. However, during my sophomore year, I rediscovered my passion for biology and chemistry, and now I’m a pre-med CS major working on computational neuroscience research. I would not recommend restricting yourself to one path, but it is still important to really reflect and try to understand what activities or subjects make you happy. This can give you some direction as you figure out how to make the best out of your time at Caltech.