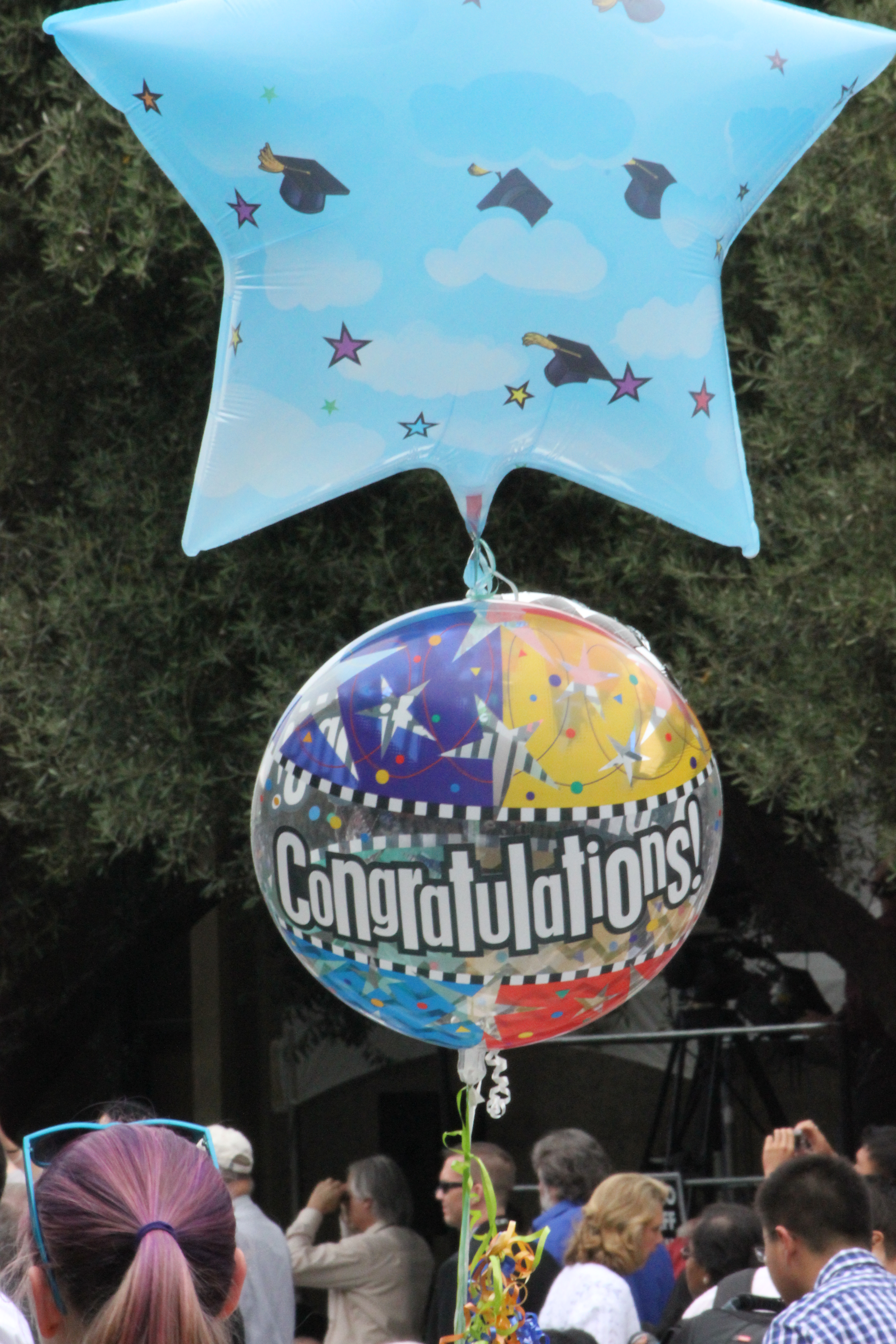 Summer at Caltech is a very interesting time. Although Caltech is on a quarter system, we only have three quarters per year, each ten weeks long. The fourth quarter is the summer quarter and is about 14 weeks long. Caltech makes a point of not teaching any classes (except for a limited-seating scientific writing course) during the summer term and discourages Techers from taking courses at other universities. This is because a key feature of Caltech is its research, and summer is expected to be a time when Techers get their hands dirty in some real science with no excuse that they are too busy with schoolwork.

This makes Techer summer schedules very different. Many of us end up in “9-5” job atmospheres which feel quite strange at first. However, some Techers realize soon enough that such a schedule is not only efficient for work (because while you’re at work, you know you’re working), but also forces open a window of time to do other things. Coming straight out of the school year, some are at a loss for what to do with this free time but after the first few weeks, the summer campus falls into a fairly regular rhythm as SURFers figure out what to do afterhours.

This is my third summer in Pasadena and having spent the previous two summers in a relatively passive mode, exploring mostly the local charms of Pasadena, I promised myself that this summer I would explore as much as possible on the weekends. So, Monday through Friday I stayed on campus and worked. I’d often see the clock strike 10pm in a study room of the library.

However, on weekends I was rewarded with plenty of adventures. Every weekend of this summer was its own chapter in a book of my life. Before I go into detail about my weekend adventures (which may take several posts), let me first give a brief summary of them.

Weekend 1: drove up to the Bay Area to see my boyfriend and spent the weekend with him seeing San Francisco, San Jose, Santa Cruz, and Monterey.

Weekend 2: went to the nearby desert called Joshua Tree with a Caltech club to do some skywatching – see one of the previous posts.

Caltech kids in the desert.

Weekend 3: got a head start on this weekend by leaving on Thursday (after July 4). My boyfriend Rasmus, his friend from school, and I roadtripped to Las Vegas and the Grand Canyon via the Hoover Dam, all in four days.

The stories we gathered from this short trip, however, are worth much much more than four days.

The beginning of a crazy roadtrip.

The Bellagio in Las Vegas.

Weekend 4: flew up to the Bay Area to run a half marathon in the hills North of the Golden Gate. I knew this would be a hard race, but I didn’t realize it would be that bad until I was half a mile into it. This was the “Golden Gate Trail Run” from the Coastal Trail Runs series. I ran 13.1 miles on trails in the hills with a total elevation gain of 2,420’. In some places, the trail was almost too narrow for one person. At some points it was impossible to run so everyone speed-walked up the mountains and at some points the downhills were so steep that everyone was freefalling and some people were screaming. It was quite something. However, I finished with a very good time – at least one that I am proud of. The course record for women is about 1:50 and I ran the course in 2:04! It was great to have my parents and close friends cheering me at the finish. After the race, I spent some time at home and then spent the rest of the weekend with a friend in San Jose.

Weekends 5-7: these were a mix of me going up to San Joseto see Rasmus, him coming down to LA, and us both going camping in theSierra Mountains near Tahoe with my parents. I’m a huge fan of camping andhiking, as are my parents, and we have a family tradition of going up to asmall village called Bear Valley and camping out by a nearby alpine lakeevery summer. It’s a beautiful place with great nature.

Weekend 8-10: these again were a mix of various trips and of being tourists with Rasmus and his folks. Weekend 10 marked the official end of the SURF period.

During one of the last weeks of SURF, I got a pleasant surprise when my Professor asked if I would like to do my Senior Thesis with him, more or less continuing – or working off of – the SURF project. I had been planning to ask him this myself when he approached me with the offer! I am quite happy about this, as I not only already know what to expect of my Thesis, but I can also start working on it!

Although SURF is over, I am still on campus because I am running for the Caltech Cross Country team and our Preseason practices just started.

Until school begins, we practice twice a day – once at 7am and once at 4pm. It’s a bit brutal, especially after a break from running and in the heat but I have time during the day to sort out Senior-related business (wish me luck!!!), do research work, and get a head start on preparing for my last school year at Caltech.

It’s been quite a whirlwind of a summer and it isn’t over yet! I sense that the coming schoolyear will be at least just as exciting, so I am bracing myself for it. A few lessons that I will carry over from this summer are to do sincerely what I love to do and to do it well, to follow my gut, and to go all out at whatever I choose to do. I know it sounds very cliché, but having started to think seriously about what I want my life to be like after college, I’ve realized that it is now time to actually go out and do the things I have always dreamed about. The first big step is to find what you want to do, next you need to keep faith, and finally you have to actually go and do it, and Caltech does a fair job of preparing you for these steps.

So, stay posted for more details about some of the weekends I’ve outlined as well as for more current updates on my late-summer adventures!