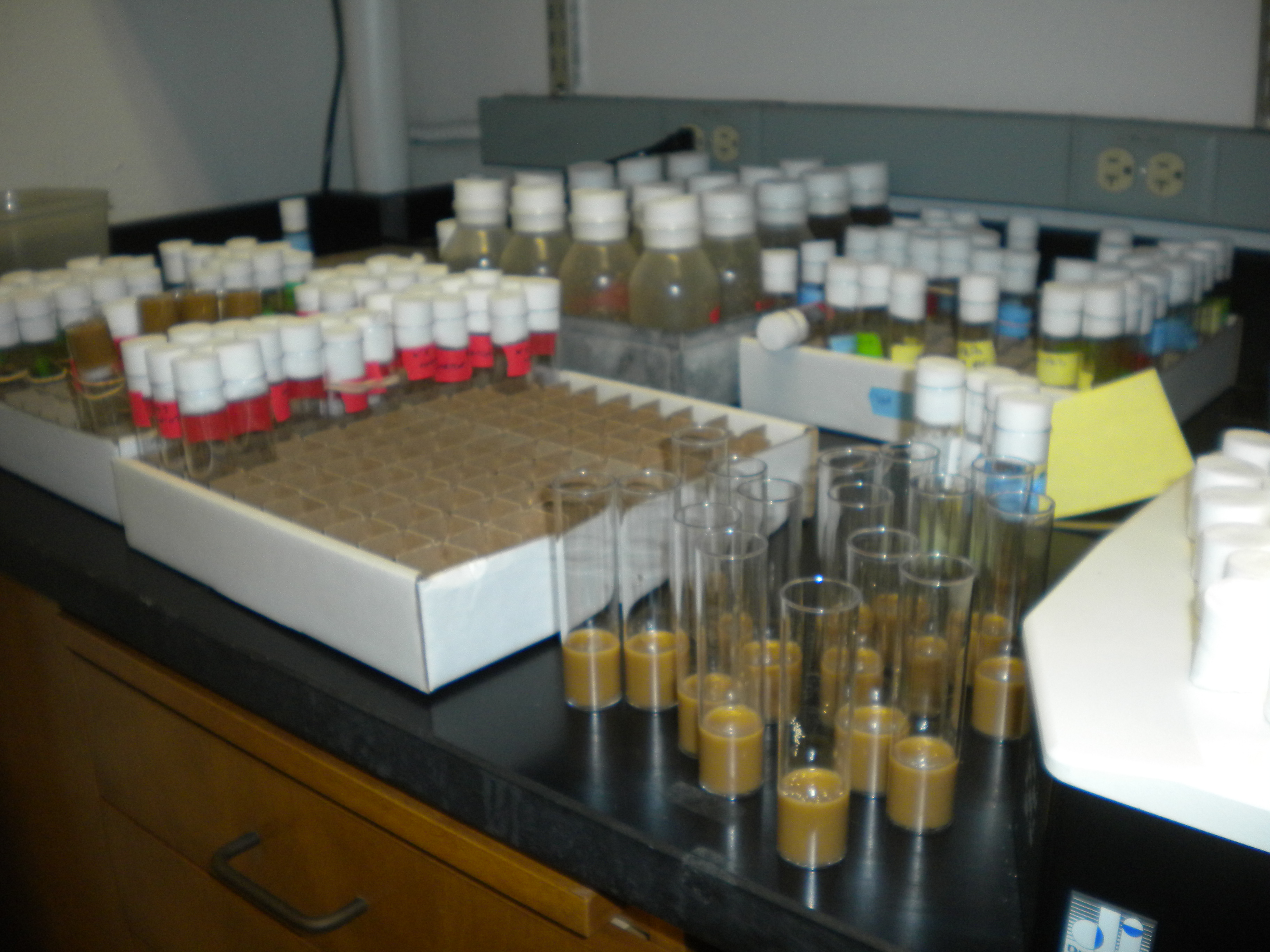 The halfway point is almost here!

Hello peoples,SURF is almost at it’s halfway point. It’s crazy that I’ve already been working for this long. Wooo. Okay, now to the stuff that happened.Something really sad happened last week. I’m not sure if you all remember, but a little while ago, I told you about a construct that I was making that had a Deformed promoter. Basically, I have been trying to clone in this promoter, but have been having a lot of trouble. Earlier this week I found out that the reason why it wasn’t working was because I was messing up on a crucial step. -__- . Oh well. Basically, in my notebook I read that we had to incubate the ligation, so the first thought that came into my head was in the 37 degree water bath. Well, it turns out that I was supposed to incubate at room temperature and that the ligase is inactivated in the water bath. So yeah, this is why my promoter wasn’t being ligated! I mean, it’s a pretty fail thing on my part, but at least I found this out now. I would hate losing more time.

Besides that, last week in lab went okay. I did some pretty basic stuff. Tuesday was kind of boring because I spent the entire day at the fly station. I started the morning off by seeing if the crosses I had set the week before had produced any transformants. For one fly line, this produced red-eyed flies, while transformants in the other fly line had orange eyes. I was able to find tons of red-eyed flies, but failed to find any orange eyed flies. Oh well. After looking for these transformants, I set up new crosses. It can be soooo boring sometimes! All you have to do is place either 3 mutant males or females with 3 wild-type males or females. After about 30 vials, it gets a little sickening. :) But, it had to be done and in a few days I’ll go check to see if we got any more transformants.