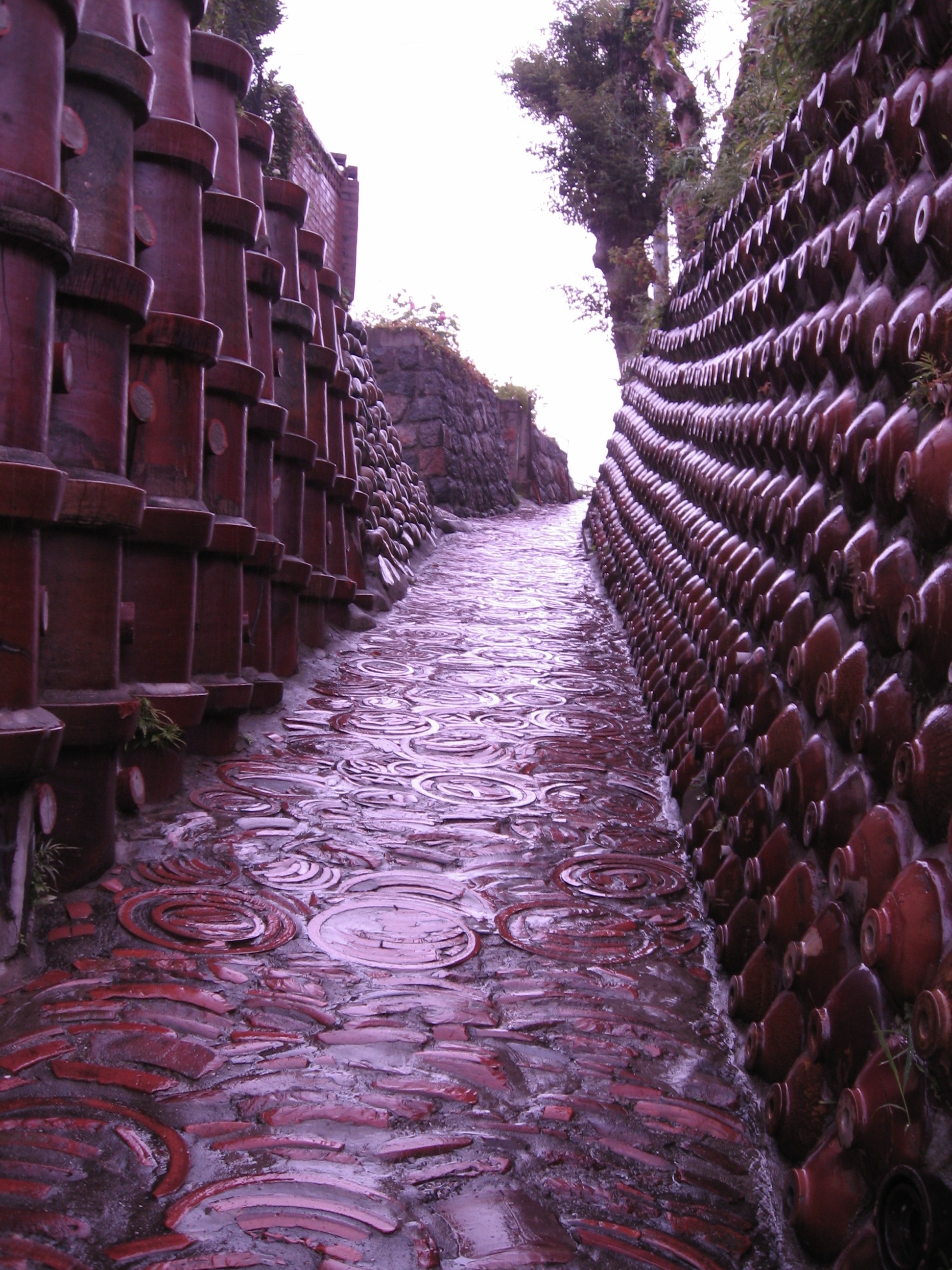 After coming back from Osaka, this week has been fairly relaxing. Not too much stuff to do, though we did visit a few places.

One of these places was Tokoname, a city that is renowned for its ceramics throughout Japan. I was able to work with clay with my own hands to make a couple of things. First of all, we used a rotating apparatus to make a clay tea cup. Then I used static clay to make a “maneki neko” or a luck cat. The results were fairly good, though the cat had a few problems. Overall it was good, though.

Afterwards was a trip to a vinegar factory. I love the smell and taste of vinegar. Unfortunately I can’t send a smell through the internet, and they also didn’t allow us to take any pictures of the factory for fear of their secret leaking out. Anyways, while I was there we got to try different types of vinegar and vinegar-based drinks. They were all interesting, but I still prefer Chinese black vinegar over all of those.

**Kira ** In Kira, we went to this old guy’s house where we were supposed to learn the ancient Japanese art of meditation. Instead, he ended up talking for about an hour while he gave us a bunch of snacks and tea. I couldn’t really understand what he was saying, and even the teachers who are native Japanese speakers couldn’t understand all of it. Some of the words I heard were: boxing, sumo, eating rabbits, and daikon. Interesting. Later, he took out a big flat stick and hit us all in the back a few times. Apparently it was for some good purpose, but it just hurt.

Afterwards we visited a Tatami workshop. Tatami is a traditional Japanese flooring made of rice and straw. Traditional rooms are covered with these, which are usually extremely expensive. There, we saw how a full size tatami was made, and then we were able to make mini-tatami’s to take home. It took a couple hours to make, but the end result is definitely something to be proud of. It also is the right size to fit the cat I made the other day. Overall, a great experience as well.

**Other Stuff ** Unfortunately, I have less than a week left in Japan at this point. Although it’s a bit sad, I do feel that I need to come back to Caltech to finish up some stuff. I still need to get on grad school applications, finish up a couple papers for publication that I started over the summer, start studying for GREs, etc. etc. etc. So it’ll be good to come back and start crossing things off of my checklist.

As for next time, I’ll most likely be going to Toyohashi this weekend, which is a seaside town with a few shrines and forests nearby. Also, I’ll be going back to Nagoya to find some souvenirs and other stuff to bring back. Until then.