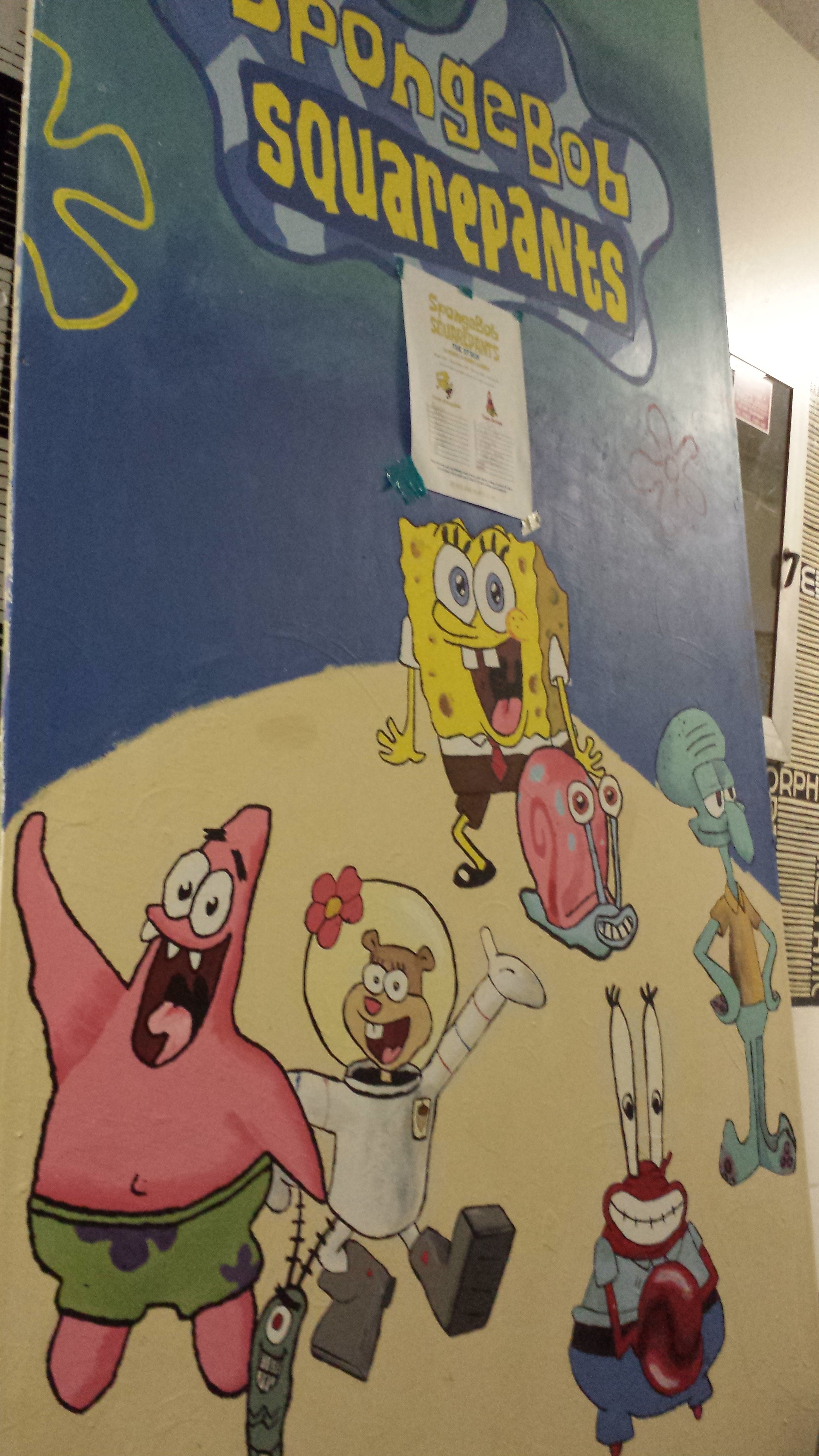 At dinner on May 14, 2014, Venerable Dining Hall was packed with the usual attendees, extra seniors who generally didn’t show up, and alumni. The seniors banged silverware and shouted, “Go to bed, frosh! The REAL Ditch Day is Tomorrow!” Curfew was a horrendously early 11:30 pm that night, strictly enforced by stealthily excited fourth-years–they seemed to be swarming everywhere, yet none of us could see them actually doing anything.

For over a month now, certain areas of the House had been roped off. Black plastic barred parts of the courtyard, a kitchen, upperclassmen’s rooms, and the library doors were permanently closed and labeled with “Seniors Only” signs. We frosh knew a little about the Caltech tradition that had come to be known as Ditch Day, in part because sophomores and up all liked to mention it, and in part because we had been having Fake Ditch Days throughout the year. That meant the night before seniors banged on the silverware and told the frosh to go to bed, and at the ungodly hour of 7:45 the next morning we were jarred awake up by loud door-pounding, screams of “Wake upppppp!” and vuvuzelas. Then came donuts and about an hour of scavenger-hunt, mystery, mission-like tasks before we had to go to class. Everyone said that Real Ditch Day was a longer version of Fake Ditch Day, but that was actually a lie.

On the morning of May 15, 2014, the screams and horn-blowings of the senior class arrived at customary 7:45. This time, my roommate and I were already awake at 7:30, dressed, brushed, watered, sun-screened, and waiting. We threw open the door and rushed to the nearest “stack,” a tall 4x8 propped against the wall in our hallway, painted with characters from SpongeBob. “Sign up and pick up a T-shirt depending on whether you’re Team Patrick or SpongeBob,” an alumn dressed as Mermaid Man told us. And then, “Right, I forgot to tell you all to eat a donut. Eat a donut.”

The overall mission theme was to find Gary, SpongeBob’s pet snail. The seniors had designed a bunch of tasks and clues that would lead us to him eventually. One task took us to the track field where we had to pick bouncy balls out of a tub of blue jello (ie. jellyfish swimming in the sea) and decode a message using letter keys written on the bouncy balls in sticky Sharpie, which told us to go to the “snowball” a few yards away. This turned out to be large blocks of ice sitting on the grass. After we cracked them, which was quite easy because they had already melted a lot in the hot desert sun, the message told us to go to a “body of water near home where the heart is.” Venerable House Jacuzzi, we figured. Mermaid Man confirmed it with his “old man senses” and we ran all the way back to make some Krabby Patties and the SpongeBob character cast out of Play-Doh and, in a particularly avante-garde minimalist case, colored construction paper circles.

There was an adventure involving the Caltech pool too. Milk jugs containing pieces to a puzzle and bags of rock weights tied with strings were floating in the middle of the water, and we were equipped only with “fishing rod” to take them out. Jumping in and swimming was forbidden. The jugs floating within 5-6 feet of the edge of the pool were easy but the rest not so much. Several of them we obtained by splashing water in a specific direction so that the ensuing ripples would eventually cause the jugs to drift within pole-accessible distance along an edge of the pool.

For the last three, after wave engineering, natural wind, and pole stabbing while lying on one’s stomach at the edge of the water failed to work, someone had the bright idea to tie all of the jugs we did have to make a chain barely long enough to span the width of the pool. One end was tied to a fishing pole, and two guys running along the edge of the pool managed to scoop up the remaining jugs with the “fishing net” (rope) and retrieve the missing puzzle pieces. Then we all piled under the tent to get out of the blazing sun and continue solving the next puzzle. The watching news reporters were apparently quite impressed and interviewed one of the guys on our SpongeBob stack for their article.