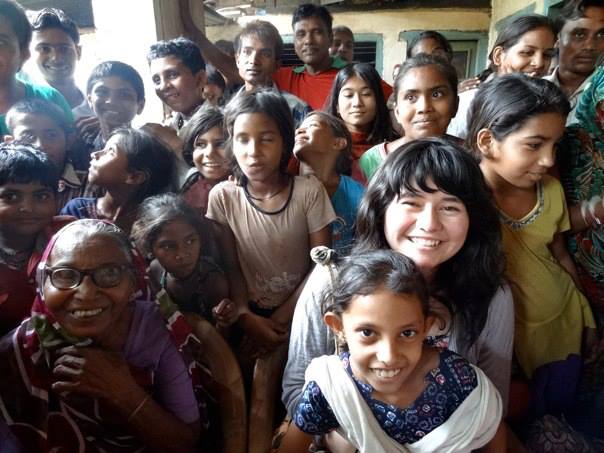 Today, Sandeep Pandey, a social activist, brought us to a small rural village and explained how the village governs itself. The village has one elected leader who is responsible for listening to the villager’s needs. The village recieves a small amount of money from the government that the leader then spends on various projects like paving roads and installing electriity to houses. Here in the village, we could see the caste system much more manifested than in the city. While a city’s organization prevents strict separation, the village allows for division by caste. Suprisingly, caste was a greater divider than religion in the village which was 65% Hindu and 35% Muslim. Lower caste members lived in separate sections of the village than upper caste members and cannot enter the homes of upper caste members or interdine with them. 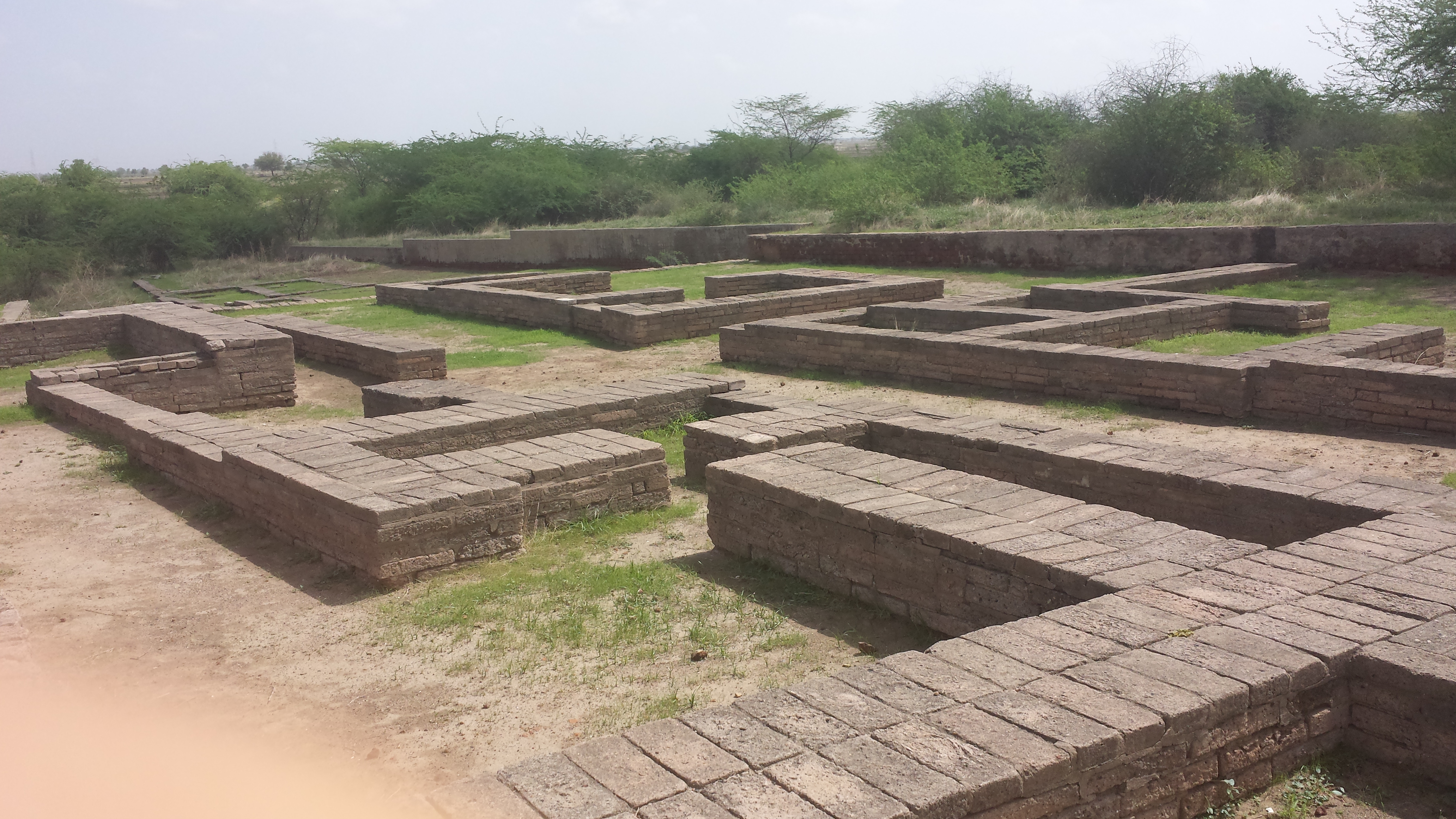 Over the next two days, we visited the ruins of an an ancient Indus valley civilization, learned about the Vedas, listened to a conert Sitarist, and learned some Bollywood dance. 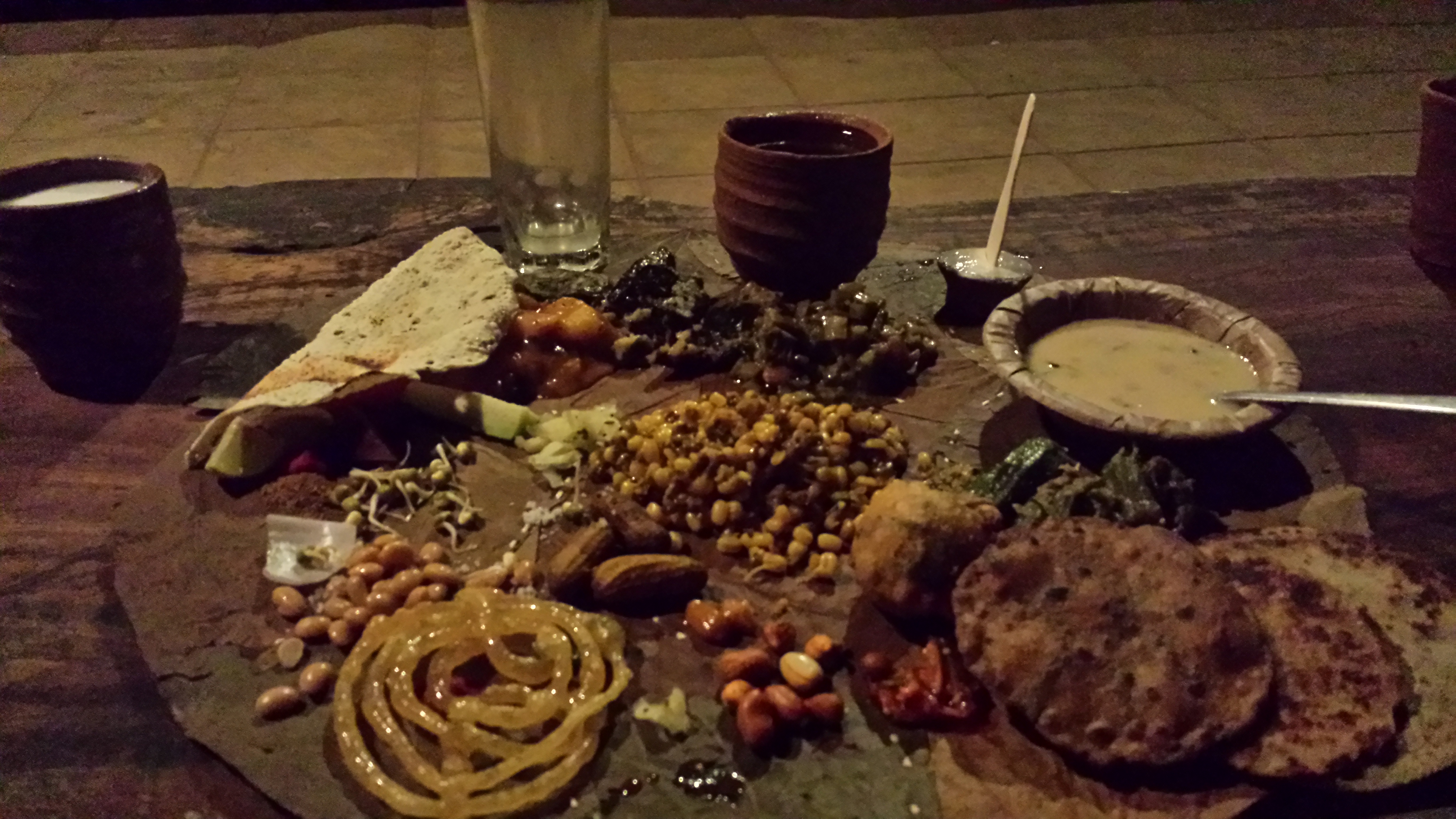 On our second day at IIT Gandhinagar, Alphons Kannanthanam, a famous Indian politican, discussed the bureaucracy and politics of India. Alphons worked as an Indian Administrative Service and was an elected member of the Legislative Assembly of Kerala. He earned the title, The Demolition Man, after he razed over 14,000 illegal buildings as commissioners of the Delhi Development Authority. He was also featured among TIME Magazine’s list of 100 young global leaders in ‘94. As District Collector of Kottayam, he pioneered the literacy movement in India by making Kottayam town the first 100% literate town in India in ‘89. Currently, Alphons in a National Executive Member of the Bharatiaya Janata Party (BJP). 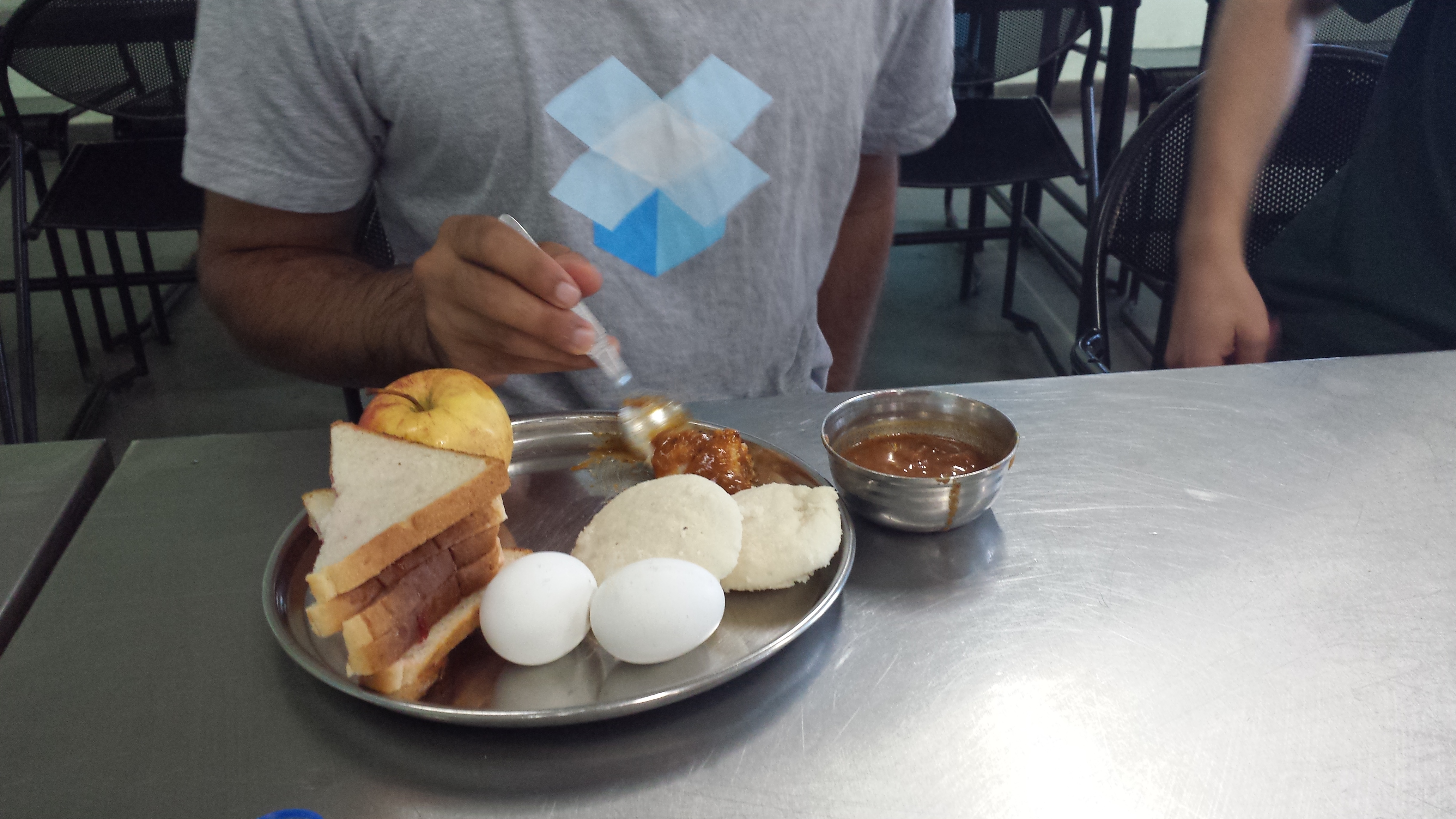 Hi everyone. I’m JD, a rising sophomore studying Computer Science. Vansh and I along with 5 over Caltech students had the amazing opportunity to travel to India and participate in the 10 day cultural immersion program at IIT Gandhinagar. I will pick up where Vansh left off.