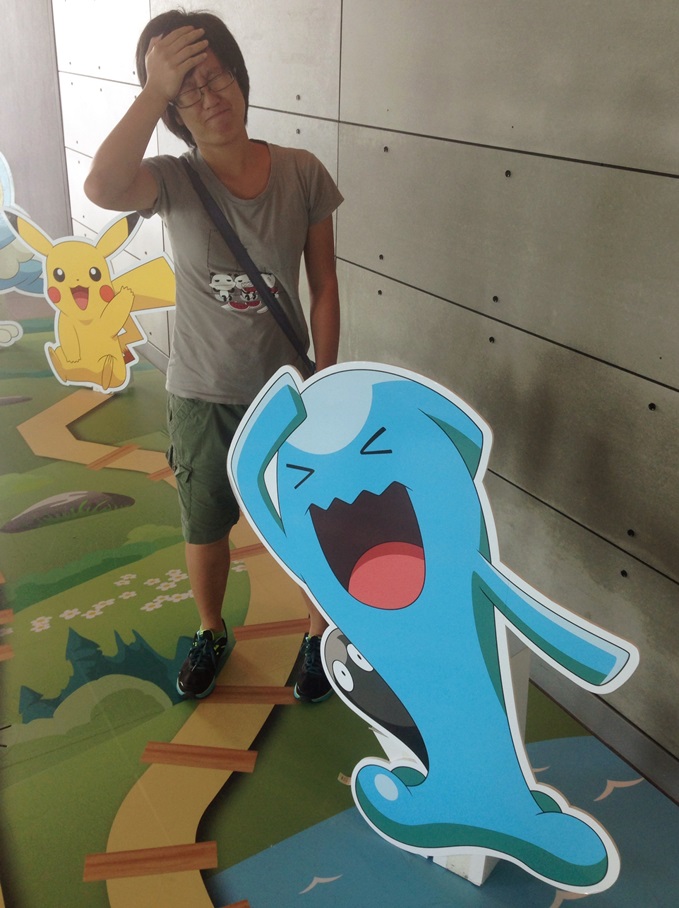 Imay haveshrieked excitedly at my computer when I first sawthisKotaku articlesome time in July. Seeing as this was a limited-time promotional event and that Ilove the original Pokemon, I absolutely had to visit the Pikachu Cafe before I left Japan. After telling a bunch of my friends about it, I dragged another Techer, Chris, with me to seek out our very own Pikachu foodstuffs. 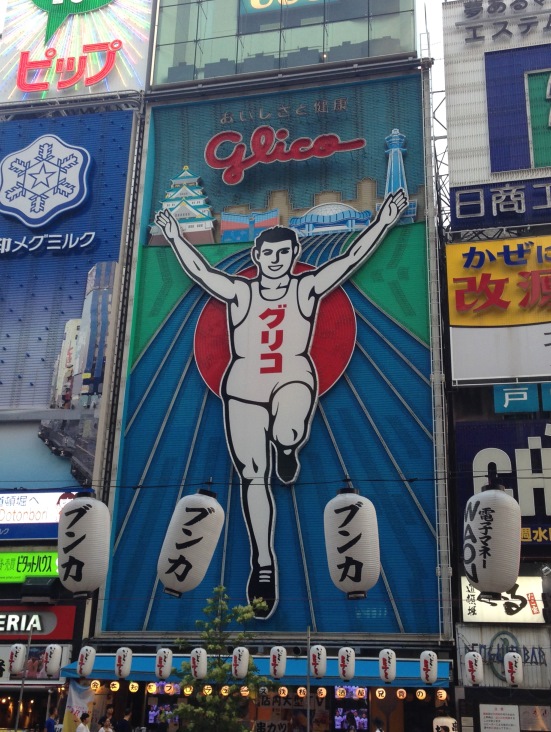 Continuing our trip around Kansai, Grace and I travelled to Osaka after a few days in Kyoto. I was really,really excited for Osaka because it’s the best place to get takoyaki and okonomiyaki, both foods I really love. And because we were hungry and in Osaka, of course we had to spend an evening at Dotonbori. 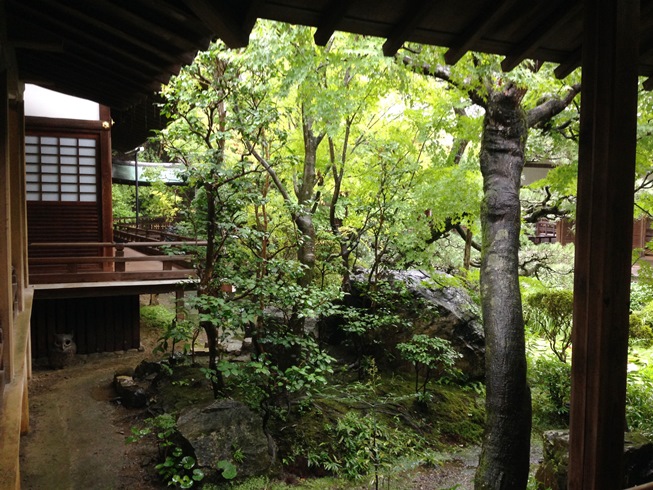 In Japan, there’s a holiday called Obon that originated from a Buddhist tradition of honoring one’s ancestors. Nowadays it’s an occasion for people to visit their families and hometowns, as well as travel a lot, since it’s a major holiday season and many companies give their employees a few vacation days during Obon. Mitsubishi employees got an entire week off, so Grace and I are taking advantage of this period to visit the Kansai region of Japan, which includes Kyoto and Osaka.

Often when I’m traveling to the Tokyo area, I end up taking a train to Tokyo Station and then transferring to get to my final destination. Tokyo Station is one of the busiest train stations in Japan, with over 30 tracks serving local, shinkansen (bullet train), and subway lines. It’s kind of like LA’s Union Station in that sense. That’s where the similarity ends, though, because Tokyo Station is also surrounded by and attached to several malls. 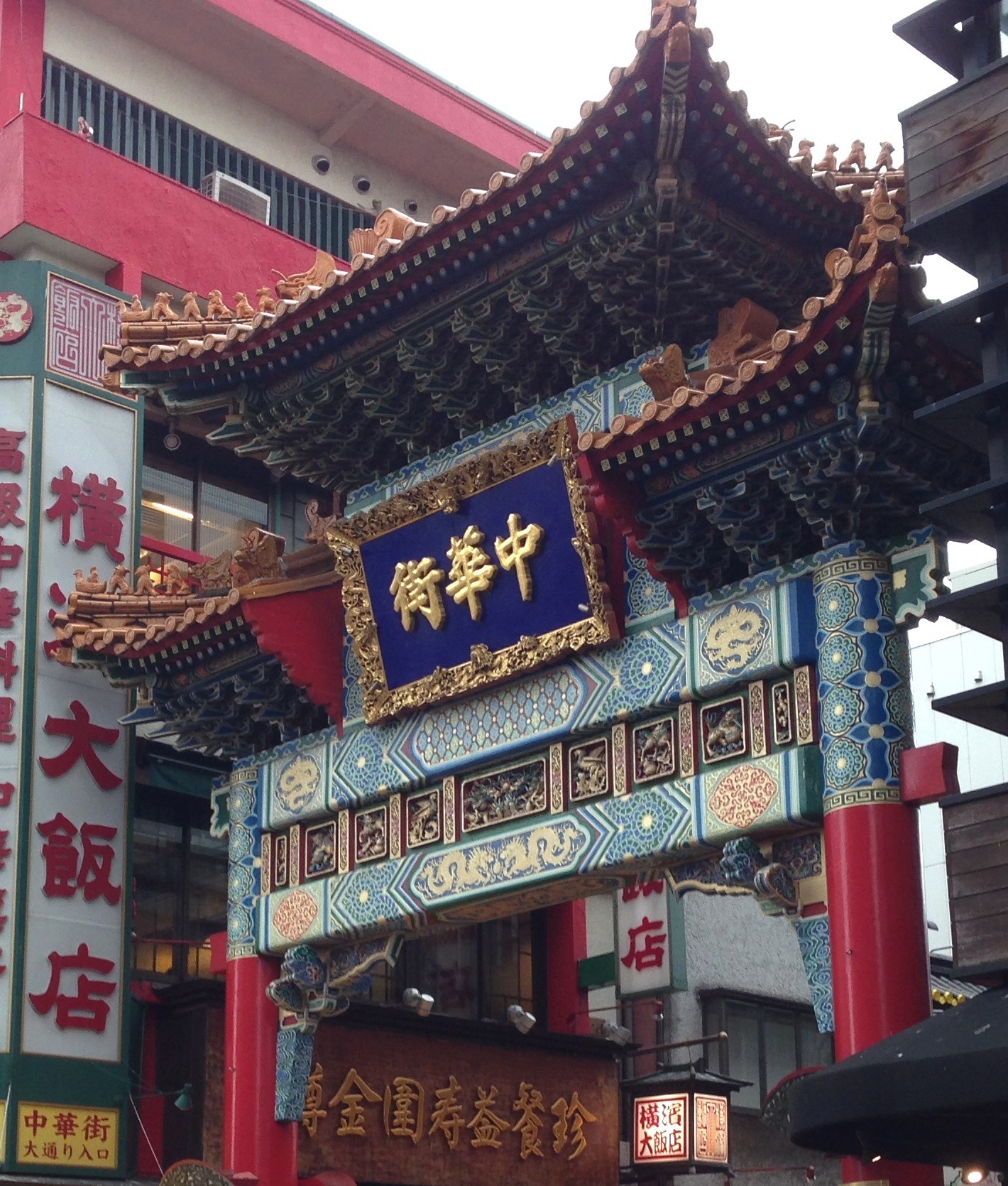 Yokohama is home to the biggest Chinatown in Asia. (I’m not entirely sure how significant that is, considering that China is also in Asia. But still, impressive.) I decided to check it out with another Techer who’s doing research at Tokyo Tech this summer. We met up at Ishikawacho Station, about five minutes away from the actual Chinatown. 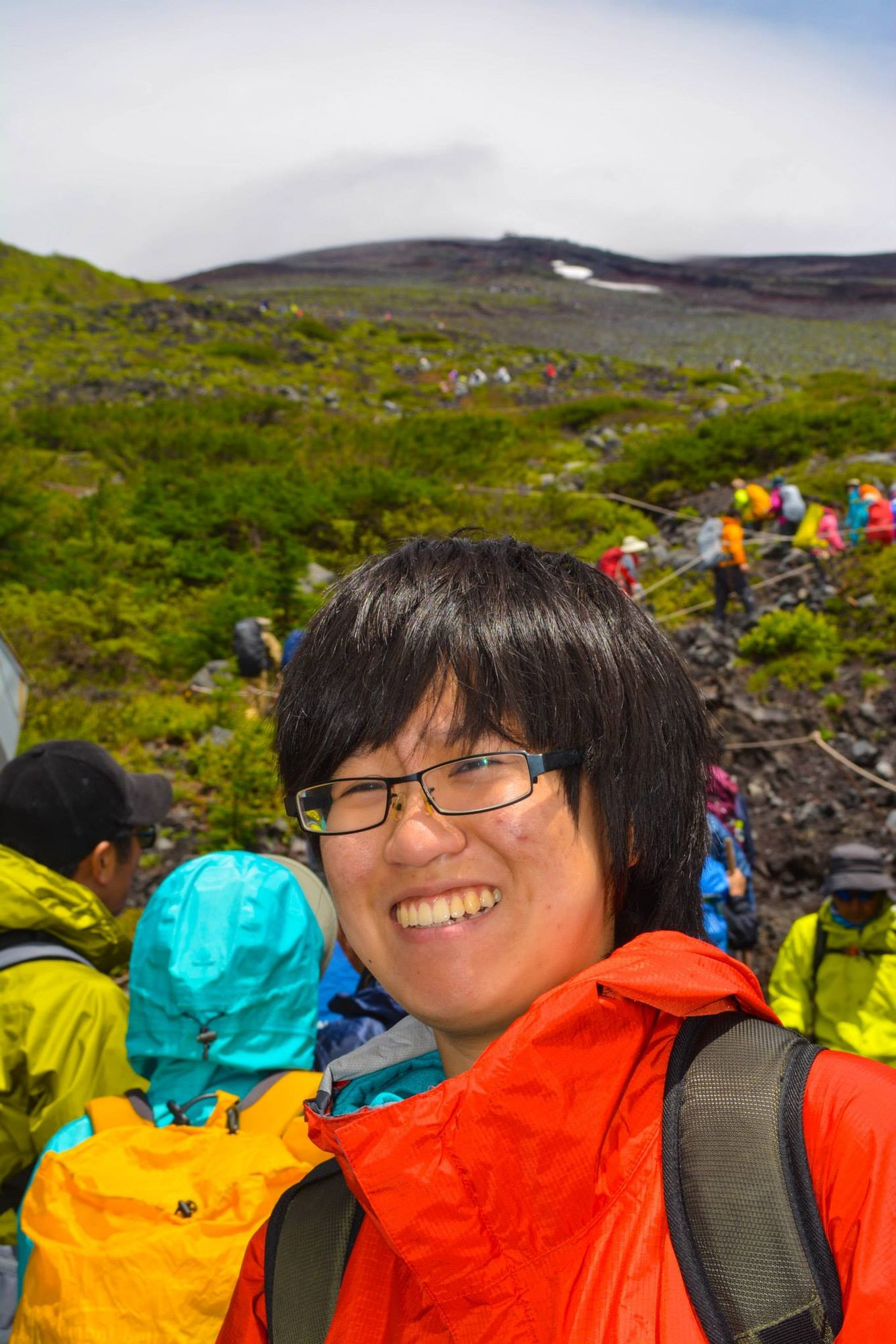 This weekend, I hiked up Mount Fuji. 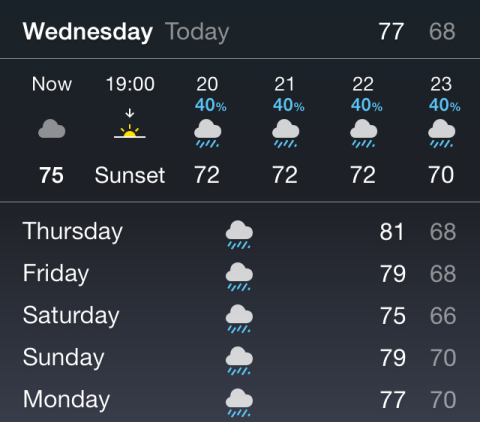 Japan’s rainy season starts in early June and lasts through late July. So when we (Caltech JIP interns) were preparing to come to Japan, we were all emphaticallytold to bring rain gear. Unfortunately for me, I’ve spent most of my life in southern California, an area that experiences little more than a week’s worth of light showers each year. My collection of rain gear features a single flimsy umbrella, which has already proven to be no match against the massive gusts of wind accompanying the rain. 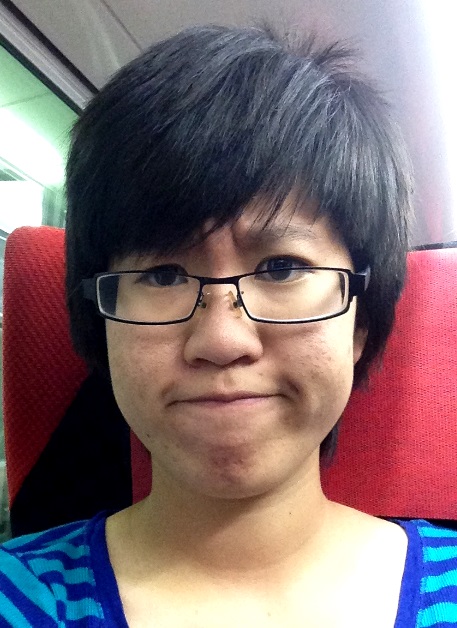 The day I moved into my apartment, I went to a supermarket nearby to pick up some household supplies. I found myself confused about several products and stopped an employee to ask about the difference between them. What followed was basically strings of incomprehensible Japanese. I could pick out enough words to get some gist of what he was saying and then try to ask a follow-up question, which would invite another explanation I struggled to understand. Embarrassingly, I must’ve spent at least 5 minutes trying to work out the difference between a couple different types of bags (feel free to laugh, it was definitely one of my more pathetic moments).Despite having taken four years of Japanese classes, I felt about as prepared to communicate with Japanese people as if I’d taken four weeks’ worth of bare-minimum “survival Japanese.” 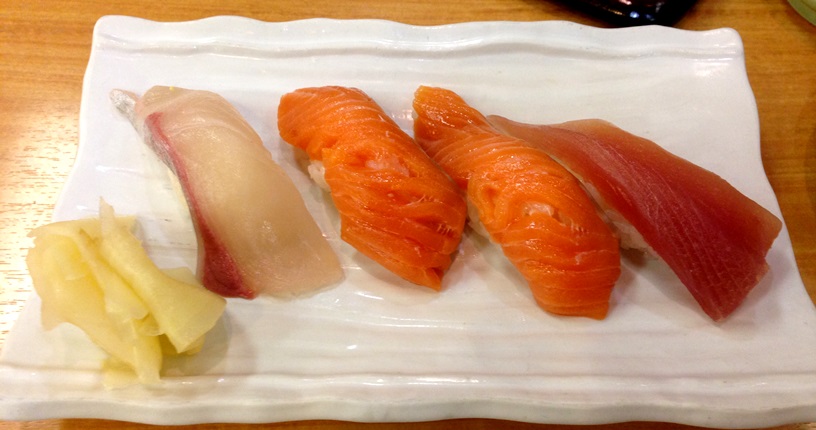 Yokoso Japan! (“Welcome to Japan!”) is the slogan for the Japanese National Tourism Organization’s campaign to bring more foreign visitors to the country. I thought it would be an appropriate title given that I completely expect to be spending my weekends/vacation days doing some pretty tourist-y things. My name is Joanne and for this summer I’ll be doing an internship at Mitsubishi Electric in Japan and blogging about my time here.