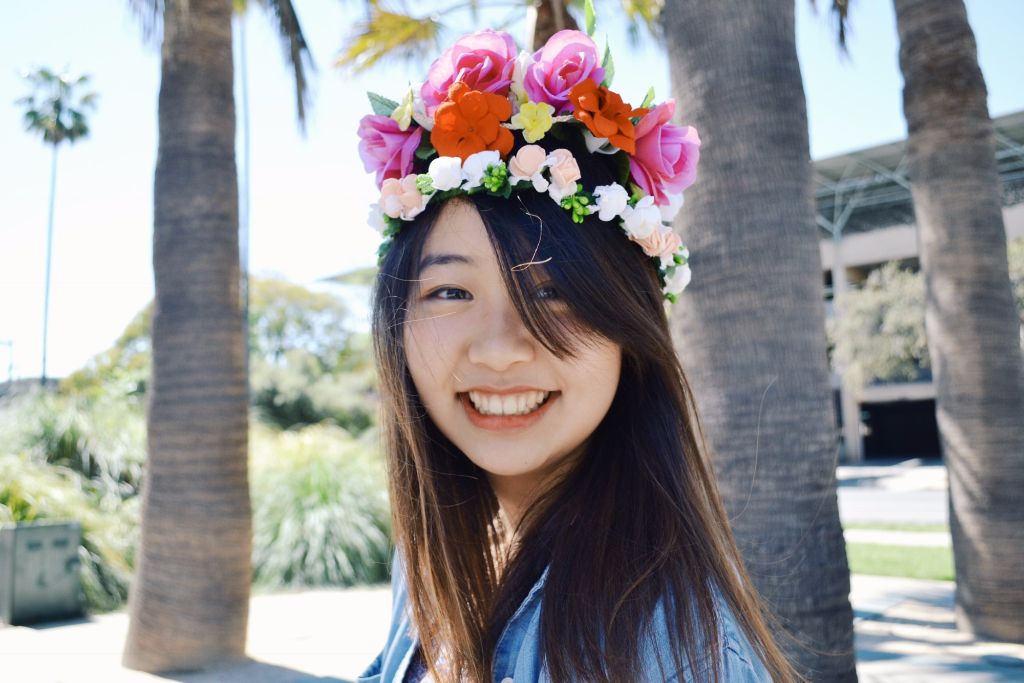 Every year, the guys who live inmy house (Avery) “surprise” us on Valentine’s Day with creative expressions of appreciation for us. In the past few years, they’ve put together a video to show us during dinner. I wrote briefly about it here during my freshman year (three years ago). One of my favorite memories is from two years ago, when they first came up with the brilliant idea of making a video. That year, they made a music video cover of Uptown Funk.

And every year, the girls return the appreciation on White Day (and Pi Day), March 14. This holiday originated in Japan, where people are super duper romantic and borrow most US holidays for romantic purposes… and then add some of their own because you can never have enough love, right? In Asia, girls make chocolate for guys on Valentine’s Day, and then guys return the affection with gifts on White Day. ( Actually, if Wikipedia is to be believed, it appears that the holiday started maybe because of commercial reasons by a confectionery company in the town I used to live in, Fukuoka.Uh… oh well. Heh. It’s cute-ish maybe nowadays.)

In any case, this year, we started working on White Day stuff right after midterms, along with prep for our annual Interhouse party. The theme for the latter this year was Fantastic Beasts and Where to Find Them. It was suggested too late to us that we could’ve called it “Ravery: Fantastic Beats…” instead. We call our interhouse party “Ravery” because we have lots of lasers that one of our electrical engineering majors programmed in the past to change and move in response to sound, hence creating a rave-like atmosphere. This year, two of our students served as DJs with their own sets of electronic dance music and a functional DJ mixer.

But enough about interhouse. For White Day this year, we put together a magazine of photos that was over 80 pages long. We also made a video. I arranged “Finite Simple Group (of Order Two)” by the Klein Four for the Avery Pipettes to cover for a segment of the video. Some of the other girls put together a dance cover of “We’re All in This Together” from HSM. Some of the frosh girls put together nearly 200 DIY s’more kits, one for each guy. We also designed and signed our very own new edition cards for each guy.

Here’s a photo I took of my friend, Olivia, and some photos of me that ended up in the magazine.

So that was my last White Day! As the year starts to wrap up, I’ll only have more “lasts.” The moment might pass but maybe writing about it here will help the memory last. (: