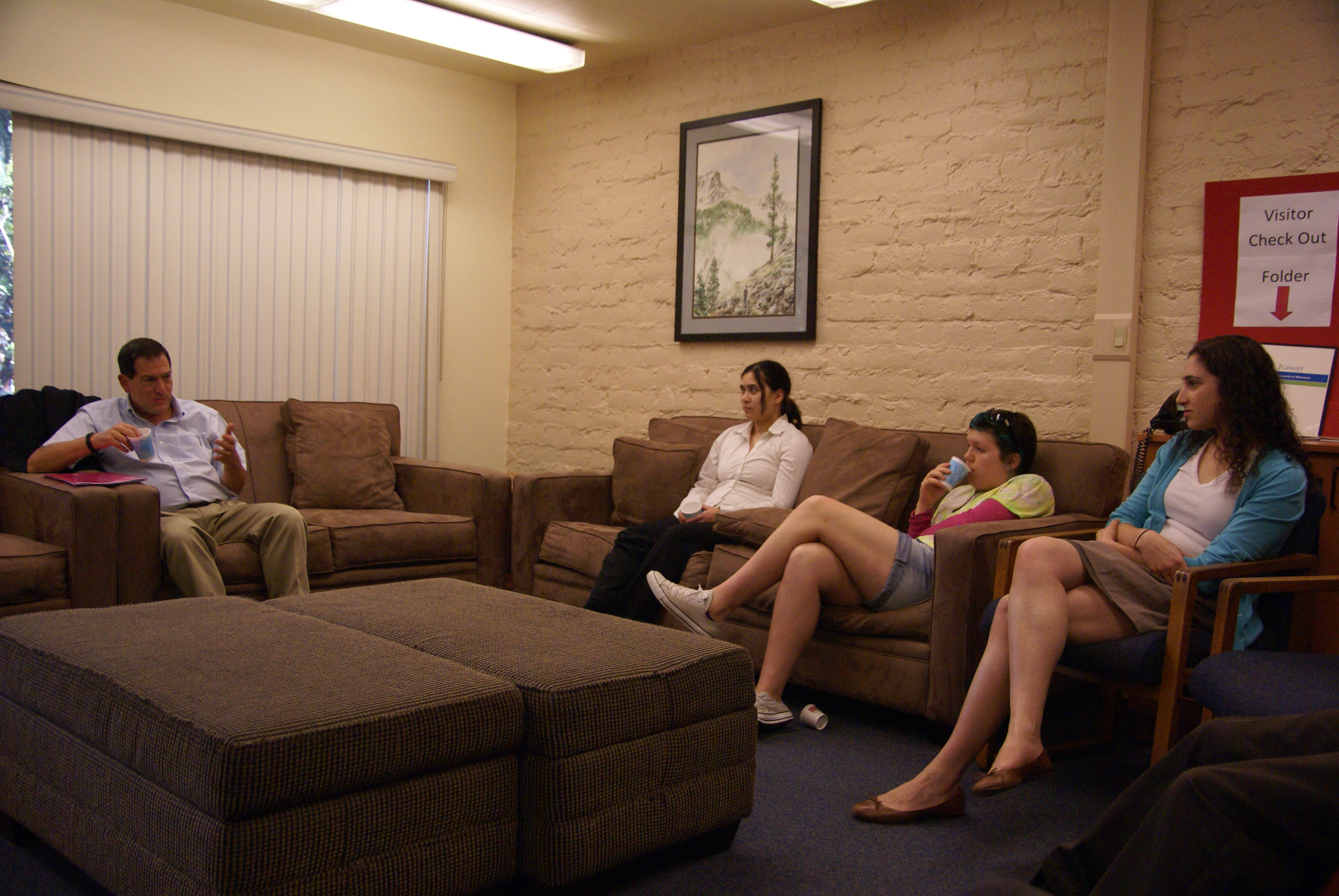 I’m taking Bi1 right now. Bi1 is one of the ways to fulfil our biology requirement if we don’t want to major in biology and aren’t terribly enthusiastic about getting all thedrybio basics. I didn’t think I was going to like Bi1, but I’m actually enjoying the class a lot. The focus of the class is HIV and other viruses. We’re learning about proteins and the mechanisms of the central dogma right now (replication, transcription, translation), but the focus is definitely on giving us useful concepts rather than making us memorize stuff. Everything is open book, so we really don’t have to memorize everything. Rather, Professor Bjorkman is giving us a general view of how viruses work with a focus on HIV / AIDs.It’s really interesting so far, because it has a ton of chemistry invovled! If you have a chance, you should watch this clip from TedXCaltech. It’s Professor Bjorkman talking about a potential cure for AIDS, and it’s COOL! https://tedxcaltech.com/speakers/pamela-bj%C3%B6rkman Here’s another link we watched for one of our homework sets, and I just really liked it: https://www.ted.com/index.php/talks/nathan_wolfe_hunts_for_the_next_aids.html So, you’re probably wondering why I labeled this post as a Caltech Y event and just wrote so much about my biology class. The Y Friend’s dinners are a perk for those involved with the Y. Basically, there is one each term. It is the Y’s way of thanking our board members. It’s at the ath, which has really good food, and there’s always a really cool speaker. This time, our speaker was Jim Kolker (https://www.caltechy.org/support/events/friends/). He has beenChief of the HIV/AIDS Section at UNICEF’s New York headquarters since 2007. Prior to joining UNICEF, heserved as Deputy Global AIDS Coordinator in the Office of the U.S. Global AIDS Coordinator (OGAC), which leads implementation of the U.S. President’s Emergency Plan for AIDS Relief (PEPFAR). He also had a diplomatic career with the US Department of State, as ambassador to Uganda, Burkina Baso, Deputy Chief of Mission in Denmark and Botswana.

The talk was really cool! I learned a lot about AIDS. I always thought AIDs was associated with poverty and lack of education, but actually, in sub-Saharan Africa, it isn’t. In Mr. Kolker’s words, AIDs isn’t caused by poverty but it does cause poverty. After people, previously self-sufficient, get AIDs symptoms, they often aren’t able to work as they used to anymore. The most at-risk groups are actually people who travel professionally a lot.

Why were the rates in these countries steady? You would think countries like the US, european countries, and India would have the resources to decrease the new amount of HIV infections each year. Mr. Kolker said that it was becase we have stigmatized populations. In the US, for example, many new HIV infections are drug users. If drug users go for treatment, they are looked down upon. There are potential legal consequences. The same goes, in other countries, for men who have sex with men {incidentally, he said that many of the HIV cases studied where men presumably had sex with men as the cause of transmission were by men who also had female partners and were often married}.

The talk was really cool, and people asked very interesting questions afterward. On Friday, the day after the talk, Mr. Kolker also had a discussion with a bunch of students (me included :)) about our questions about HIV and what he does. At the end, we started talking about some of the work being done at Caltech against AIDs. One of the students at this talk is in a lab working on making mice with human immune systems. That way, she said, they could track AIDs movement in the mice and then, when they did get a rare human sample, know where to look. I don’tagree with this practice (mice abuse!!) but I understand why it is helpful with AIDs research. There’s also other stuff going on, like the TedXCaltech video I put above showed.