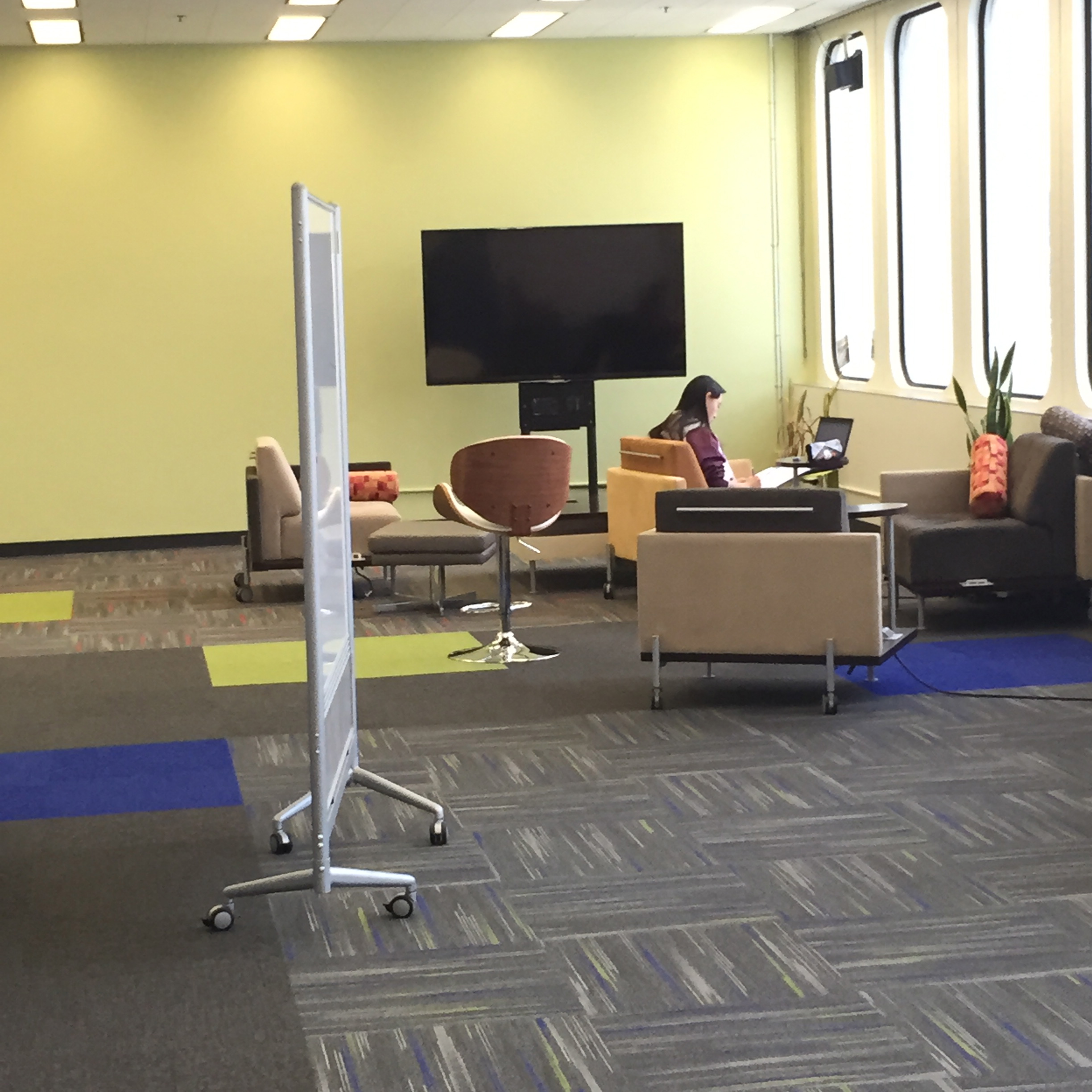 Campus exploration and a mini discovery!

Millikan Library is no longer a library.

Almost all nine floors are now offices, and most books that used to be in Millikan are now in Sherman-Fairchild Library, which has been renovated and houses a ton of group study rooms with large screens and whiteboards, as well as a bank of computers on the first floor.

At the beginning of this year, the Library Committee reopened the ninth and highest floor of Millikan Library as a study space for students. The last time I went into Millikan was September 2013, before classes started, touring around, looking for a good place to study before I even had homework! Back then, all of the shelving was being removed and the place was a general construction pit.

But look at it nowwwww:

So between classes and a SWE (Society of Women Engineers) meeting today, I went to ninth floor Millikan to start work on my Math 3 (statistics and probability) problem set instead of going back to my House. I got halfway through in an hour before hitting the hard problems, which I’m going to need to ask a tutor or another person in the class about. The good news? I have three close friends who are tutors for Math 3, and almost every other sophomore is taking that class. I don’t think I’m going to run out of help or study buddies any time soon.

This is the first week I’ve had a problem set due in all of my classes, which means I have four PSets due by next Tuesday. I’m going on the ARC retreat this weekend, which means I’ll have even less time on campus to get help on any of my sets if I need it. I’m about halfway done with two of them, and the other two I haven’t started yet (cue the “eek” monkey emoji here). Wish me luck!

Do you prefer working in a library or your room? I spent most of my group work time in the library my frosh year, but now I find myself holed up in Page House the majority of the year. Does it make a difference for you? 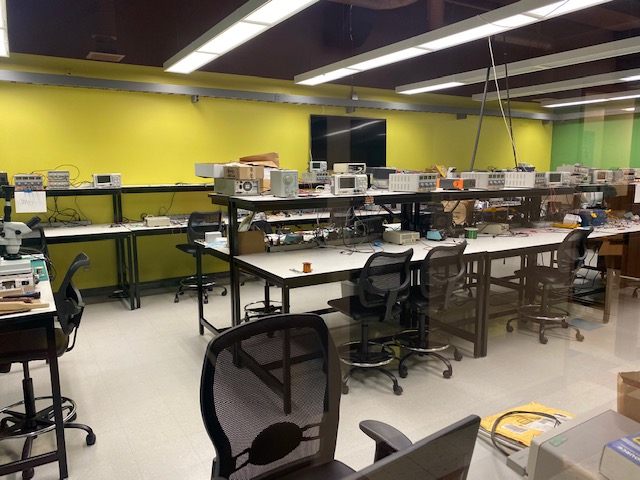