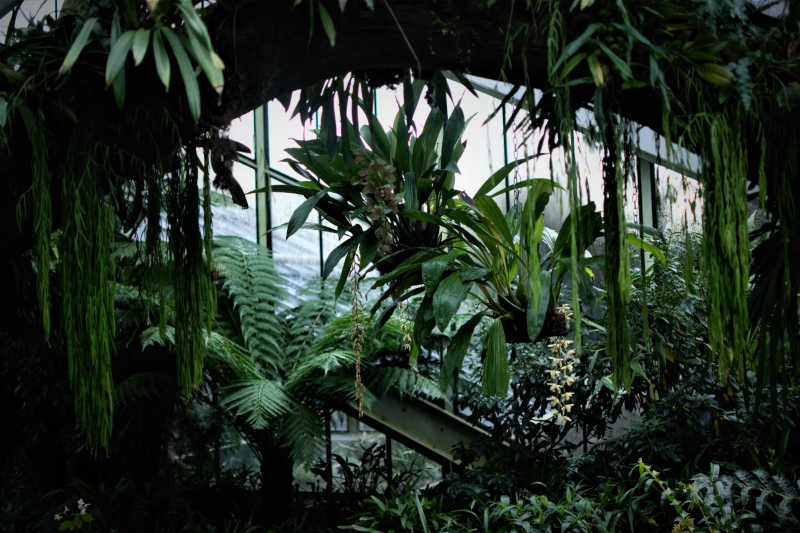 I didn’t do much in London; I had a very specific agenda and didn’t have a lot of time leftover for anything else. I really only had one day there, and spent most of it getting to and exploring the Royal Botanic Gardens, or Kew Gardens as it’s often called. The gardens were everything I could’ve ever wanted. Tranquil greenhouses, a huge, expansive arboretum. And, my personal favorite: not one, but TWO rooms entirely dedicated to carnivorous plants. And the bonus, it was a bit dreary that day, so the entire grounds were deserted. A tranquil and perfect way to spend my last day in the UK. But, of course, I didn’t stop there. Justin, David, and I all went out for a spot of tea and ended the day by seeing Les Misérables, the last of my favorite musicals that I hadn’t seen live. Les Mis was excellent. Honestly one of the best theater performances I’ve ever seen. I had chills during the entire performance and the singing was so good that it made me seriously doubt the credentials of whoever cast the movie.

All in all though, it was hard to say goodbye. Maybe even harder than with Singapore. I really am going to miss everything. The fencing team workouts. Nanyang with Justin. Having professors that exclusively speak in Scottish accents (not even lying, this makes classes at least 2x as exciting). But I think it’s time for me to go home. I think it has been for awhile now. I’m not horribly cold tolerant and it’s about time I return to the land of palm trees, sunshine, and bubble tea that’s actually worth the $4 you pay for it. And food. I definitely won’t miss Scottish food. Honestly can’t say I’d be heartbroken if I didn’t cross paths with IRN BRU (Scotland’s national drink) for a bit.

And so for my last meal in the United Kingdom I ate Old Chang Kee curry puffs. Everything came full circle. 6 months ago, getting off a plane in Singapore and thinking to my self “what on earth am I doing with my life?” All the way to now. 12 countries (not including layovers). 6 months. One very tired, but not quite homesick 20 year-old. And his final curry puff.