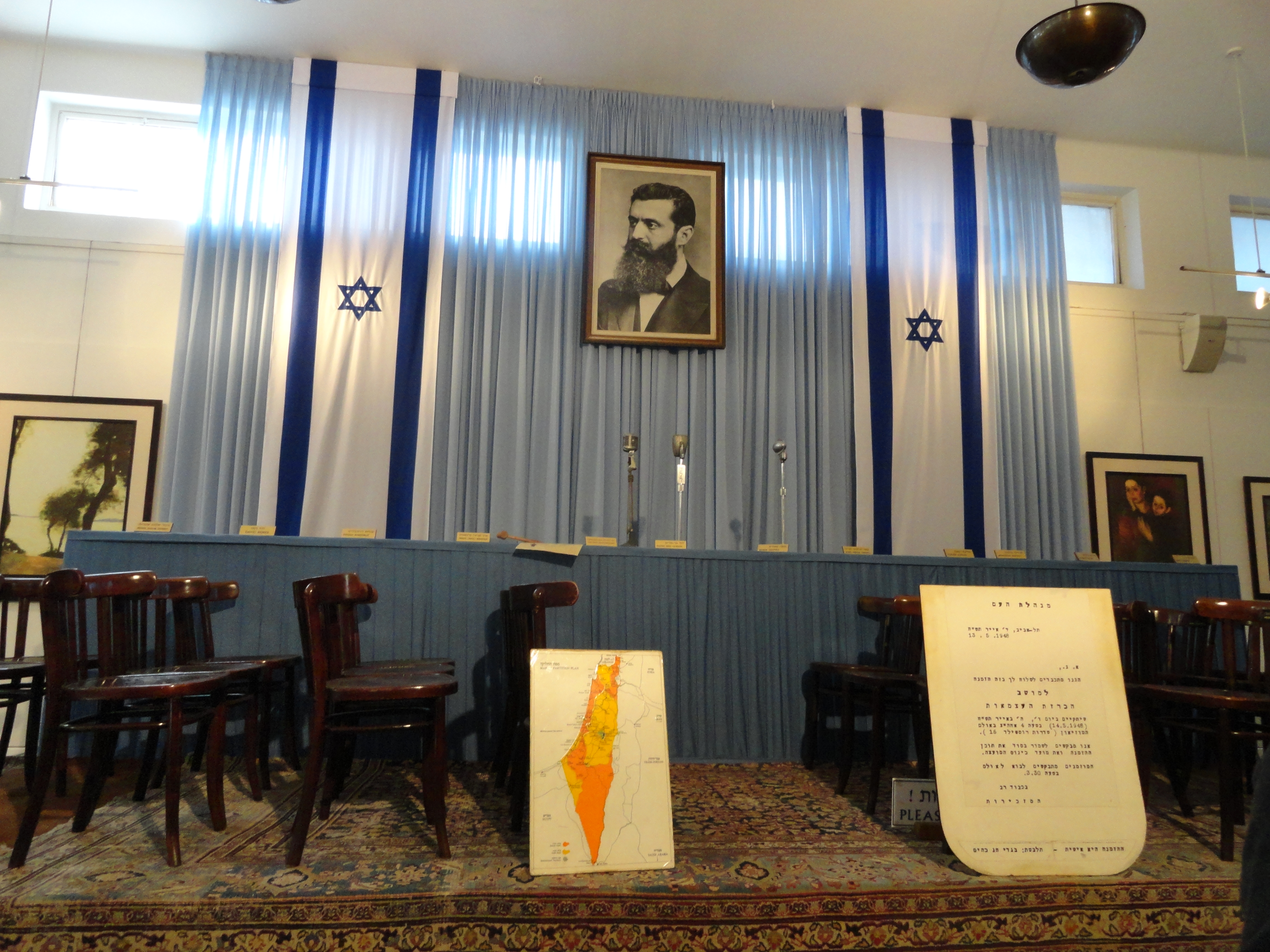 We spent the last two days in Tel Aviv-Jaffa, one of Israel’s largest cities. We did a lot, so I’ll give you guys the highlights.

In our first afternoon, we visited a place called the IDC elevator, a company that provides grants to start up companies. If you’ve read or heard of the book Start Up Nation, you might know that Israel has a huge start-up sector. Apparently, soldiers with technology intensive assignments in the Israeli army (such as those in the famed 8200 unit) often find start-ups after finishing their service and then make a lot of money by selling their product or app off to a larger company. The job of the IDC Elevator is to find the most promising ideas and give them seed money and a place to work. We saw presentations from two promising start-ups and then had a Q&A session with the entrepreneurs and IDC Elevator director.

Later that day, we visited the port city of Jaffa, which is directly connected to Tel-Aviv. Jaffa is the oldest city on the Mediterranean coastline, and it is absolutely beautiful to walk through. We got some delicious lemonade and ice cream and then hung out on the beach to watch the sun set. We even saw a wedding! (And might have inadvertently ended up in some poor couple’s wedding photos).

The next day, we visited Independance Hall, where the first Israeli prime misister David Ben Gurion declared the independence of Israel in 1948. We learned about the creation of Israel and Tel Aviv in particular (which means “Old New Land”, after Theodore Herzl’s influential book which set the foundations of Zionism). We also learned about the meeting during which the independence of Israel was declared. It apparently lasted only 38 minutes, and Ben Gurion ened the ceremony with the words, “The state of Israel is established! This meeting is adjourned!” which, according to the man leading the presentation, was code for “I have work to do! Go away and leave me alone.” At the end of the presentation, we all stood up and sang Hatikvah, the Israeli national anthem, together, which was pretty moving, even for a non-Israeli.

The room in which the Israeli declaration of independence was signed.

Later, we had some time to shop in the shuk, or market, and buy some food and souvenirs. We all proved to be pretty terrible at haggling, but everything was pretty cheap so it didn’t end up being a big deal. I got some presents for friends and family and bought myself a glass of freshly squeezed pomogranate juice. All in all, it was a pretty successful day.

Sunset over the Mediterranean Sea

Shuk HaCarmel, the market we visited in Tel Aviv