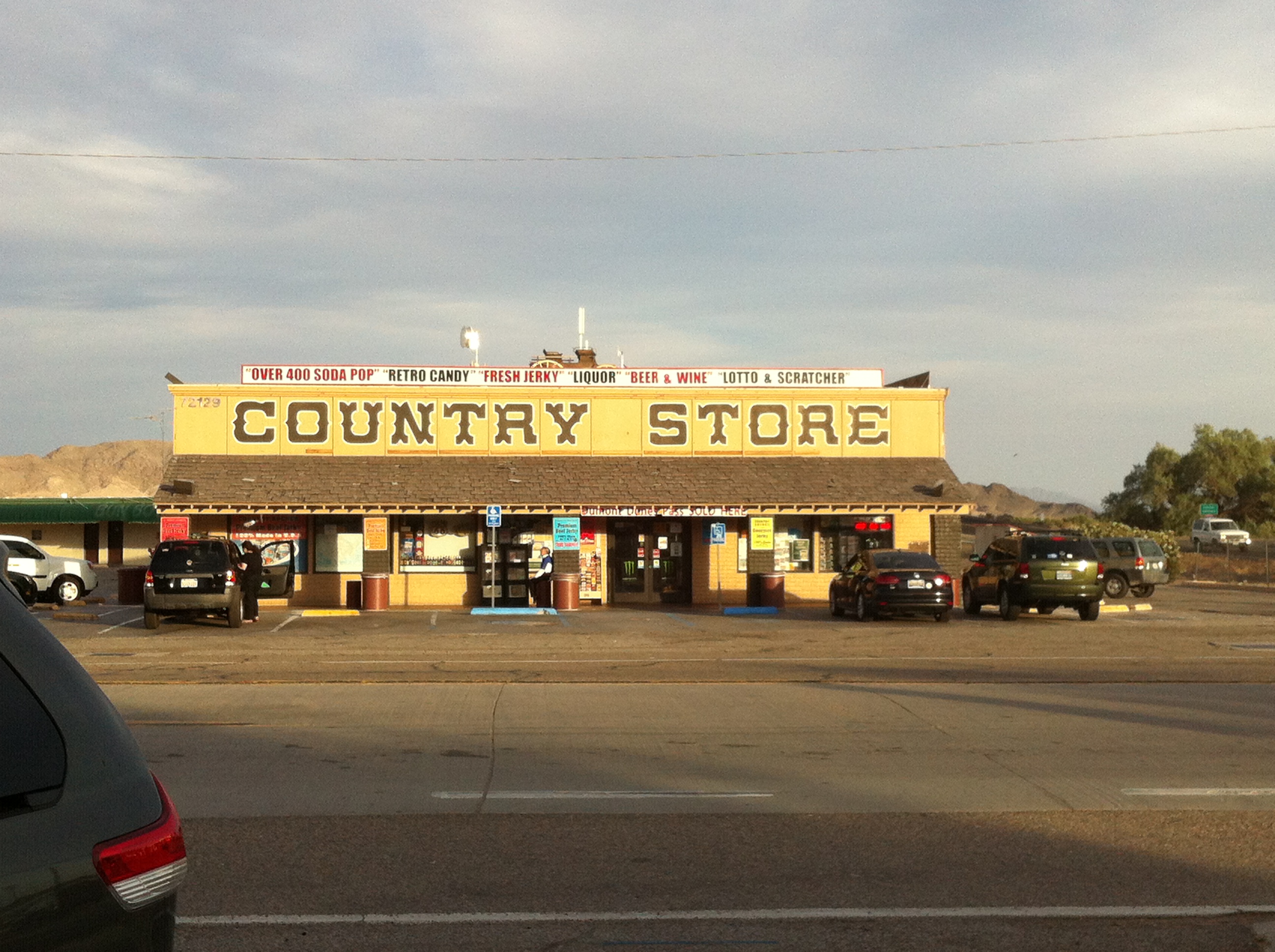 That One Weekend I went to Mars

So this one weekend, I went to Mars.

I’m only kind of kidding. No, I didn’t leave this planet, but I went to the next closest place to Mars: Death Valley.

I went out there with Professor Joe Kirschvink, some other Techers, and a crew from JPL who were hoping to study Mars-homologs to better understand what the Mars rover is going through. In addition to meeting these inspiring people and hearing their stories, I got to witness their research and even help out!

I’ve been seriously considering geochemistry as a double major, and this trip was such an amazing experience that I’m almost considering switching over completely. I have no words that perfectly capture just how humbled and awestruck I was by the harsh ruggedness of the hottest place in North America. The websiteadvised that we go between October and April… but there we were, in the middle of May. Here are some pictures that better explain how timeless the place felt:

Say hello to what was the world’s largest thermometer in Baker, CA. No comment on how appropriate the title of the location. It doesn’t work anymore because funding was cut–the electricity bill for that alone was $8000 a month! (according to our best friend Wikipedia ;D)

This picture wasn’t actually as otherworldly as it looks. The car was moving, which is why the foreground is blurred. (:

Okay if this doesn’t look otherworldly I don’t know what does. These are marks made by raindrops and running water.

See those two specks at the base of the two mountains over there? No? Well that’s where we parked our cars and started our trek.

Joe the really cool professor (He went to Caltech as an undergrad!) and his Jacob Staff (otherwise known as The Expensive Meterstick of Science).

The JPLers collected this sample from the hot springs in the picture and reused a water bottle in the process, helping me earn my Junior Park Ranger badge!

“I think he said there’s a chair or something near this hot spring…” - Joe, as we drive around looking for this place.

Joe the pro gets date shakes that save us from dehydration. (:

Which way do we go?

Mom and baby mammoth tracks preserved in volcanic ash! (My foot’s there for size.)

Welcome to the Devil’s Golf Course. Good luck playing here. (I think there were actually a couple of golf balls .__.)

I climbed this! O: It was really windy at the top. When Death Valley was filled with a lake (Death Lake?), this was a weak spot in the crust where warm fresh water bubbled from the ground water into the salty lake. There was a lot of life around the fresh water source, and these structures are sort of their remnants… so they’re giant coral reef fossils? Ish.

It was a really great trip. The best part was coming back at the end of a long and adventure-filled day and just lounging in the natural hot springs pool that was part of the trailer park. (: