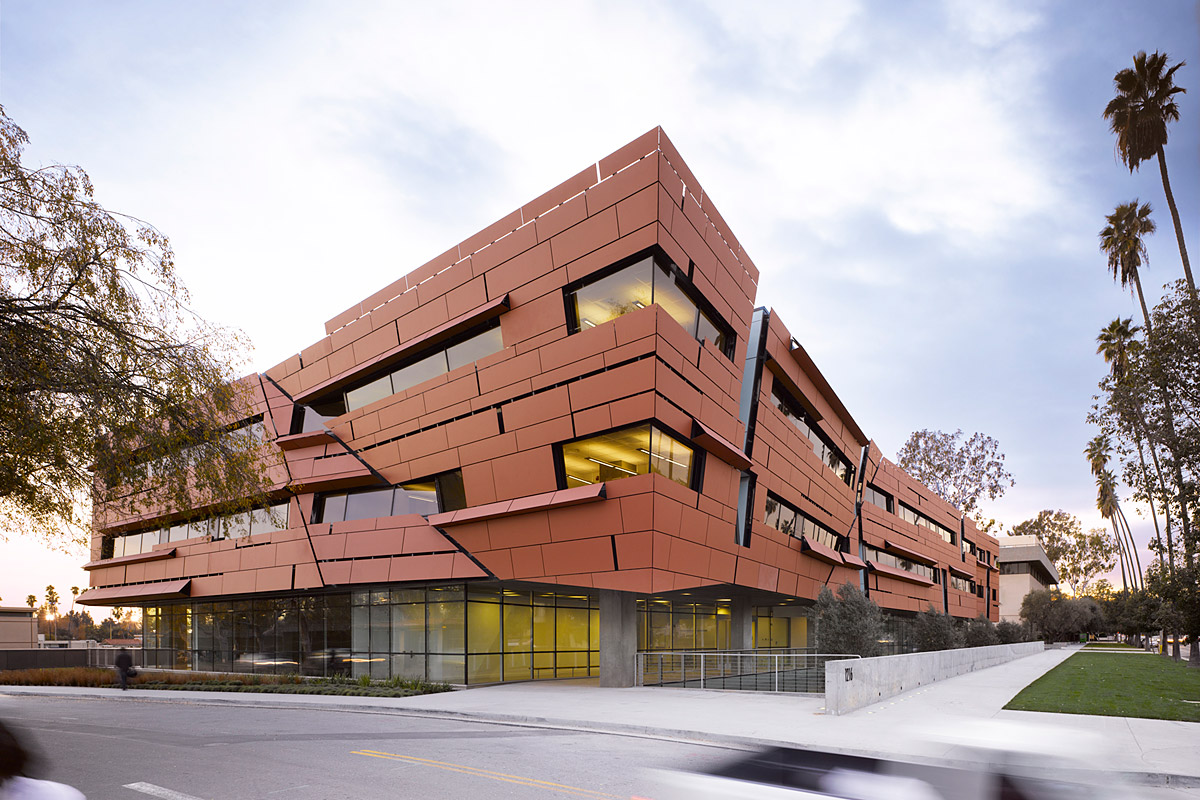 Happy National Astronomy Day friends! :) (Actually it was last Saturday…) Since it is a day to celebrate space and the cosmos (<3 <3 <3), I want to share with you guys a little bit about my tricky decision between majoring in Astrophysics and majoring in Planetary Science. I know not everyone is interested in these majors, but often at Tech you’ll find yourself stuck between two equally amazing choices. This is kind of how I worked my way through that choice.

I came to Caltech absolutely DEAD SET on being an astrophysics major. I knew there was nothing else I’d rather study than space. I also knew that everybody warned me that most people will change their minds about their majors, multiple times. But nope, not me! Or so I thought.(disclaimer: there are plenty of amazing people who come into Caltech and are wonderful astro majors! So don’t be discouraged by my experiences with it :) )

The astrophysics major at Caltech requires a LOT of physics. And I mean, a LOT of physics. Courses you’ll take as an Ay major include (but of course, are not limited to,) “Galaxies and Cosmology,” a three-term class on Quantum Mechanics, and a class entitled “The Physics of the Interstellar Medium.” Heavy stuff! In addition, the unit requirements seemed to me to allow very little wiggle room for other, more diverse classes. But I didn’t mind, I believed I could tackle the workload.

The problem came when I began to realize that physics just wasn’t for me. Don’t get me wrong, I LOVE physics. I think it’s beautiful and awe-inspiring. But no matter how hard I tried in my physics classes, I was consistently below average–and this is me putting in twice as much effort as some people! So now I had to figure out if I wanted to struggle through four years of mostly physics classes, or consider changing my major. I talked to one of my friends, a sophomore, who had just made the change from astrophysics to planetary science. He said one of the reasons he switched was that the physics was just too much for him to personally handle, and the planetary science major allowed him to still study space, but different aspects of it. So I began to consider being a planetary science major. It had less numerical unit requirements, and the classes I would take seemed much more broad in scope–from the chemical compositions of exoplanetary atmospheres, to the formation of planetary systems. It incorporated parts of physics, biology, math, and chemistry; and even allowed for opportunities to take electives in other subjects like mechanical engineering.

At first, this felt like the ultimate failure. Changing my major seemed like giving up. It seemed like quitting. But I think this is a common problem at Tech: a lot of people have the misconception that we need to overload on units and triple major and do the hardest things possible in order to succeed, when in reality, some of those things just might not suit us that well. So I explored outside of my expectations, and I came to find that planetary science, even though it has less units (gasp), is really awesome! **And I’m super excited to study it! As an added bonus,I realized that if I were to be a planetary science major, I would actually have enough room to pursue more humanities classes, specifically English and philosophy, which sometimes I think I love more than science. And so in a nutshell, I’m **doing what I love.I’m not forcing myself to be something I think I’m supposed to be. And thus, I’m happy!! :) So I had to learn a pretty difficult lesson, one that almost all Techers will learn at some point: you’re not the smartest person in the room anymore. In fact, you may even be gasp AVERAGE. But this is life. Imagine how complacent we’d all get if there was no one or nothing to challenge us. On the flip side, imagine how crazy and stressed out we’d all get if we were consistently comparing ourselves to everyone else! The balance is finding what’s challenging AND fun for you. So do what you love and love what you do! And if that happens to be math, science, and/or engineering… Caltech just might be the place for you! Anything in particular you’d like me to write about?Comments/questions/just-saying-hello? Post them! :) Love, Lori