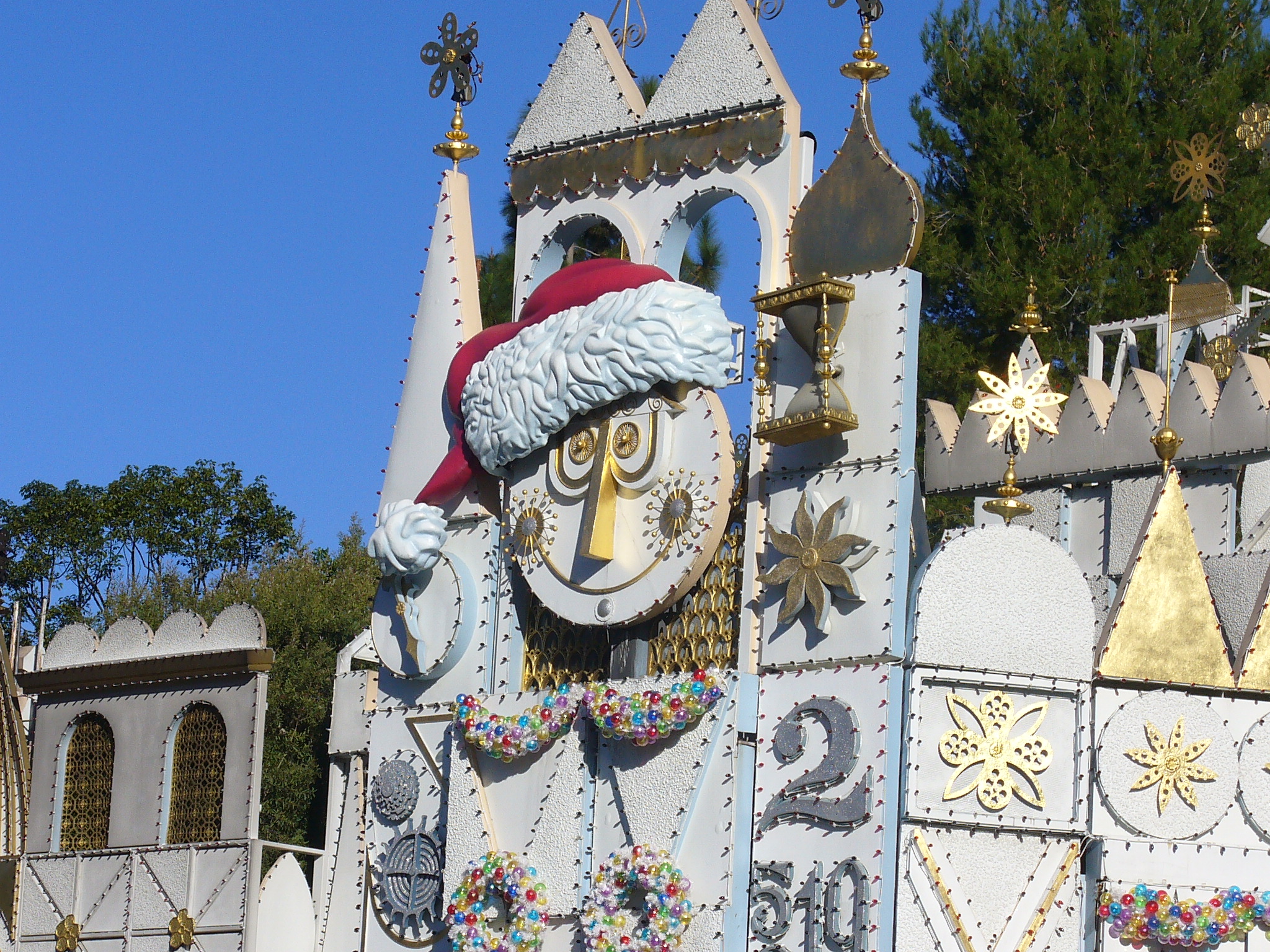 So if you’ve been reading the blogs for a while, you’ll know that Jennifer went to Disneyland during Thanksgiving. You also may have read that I took public transportation to Disneyland on the last day of spring term last year. So this post may make you think that Techers live in Disneyland. Unfortunately (or fortunately), that’s not true. However, when you mention that the place of many people’s childhood dreams is only a 45 or so minute drive away from their college, they get excited.

Basically, when I started considering Caltech, I only knew about it as a really good tech school in California. I did some quick research and found out it was in Pasadena. The only thing I knew about Pasadena was the Rose Bowl and Rose Parade (looking back, I was sort of clueless in high school). A few years later, I decided to come here and my parents promised themselves that before I graduated, they would come out to see the Rose Parade (one of my mom’s dreams). So that’s what this trip was all about. At the same time, it’s sort of pointless to fly across the country for one day, so we made plans to go to Disneyland for 3 days beforehand and then see the Rose Parade! I’ll talk about the Rose Parade in my next post.

We arrived in LA early in the morning and quickly drove to Caltech so I could drop stuff off and pick up some of my books for the coming term that had arrived. We quickly headed down to Anaheim (after stopping at Mediterranean Cafe on Lake Ave for lamb kabob pitas… YUM) and checked into our hotel, which is across the street from Disney. We bought tickets and headed right over. I’ll be honest, I don’t remember exactly what order we did the rides, but in our 3 days, we covered all the important ones, like Space Mountain, California Screamin’, and Pirates of the Caribbean. So much fun :D.

However, going over winter break is a mixed blessing. Disney put together some really cool attractions that were holiday themed. For example, typically, I really cannot stand the ride “It’s a Small World”. The ride is basically a boat that takes you around a bunch of animatronics who are singing the song “It’s a Small World” at you for about 5 minutes. The first time you ever go on it, it’s okay, but after that, it’s just annoying. For the winter season, Disney intermixes “Small World” with “Jingle Bells” and changes it to a holiday theme. They also decorate the building beautifully!