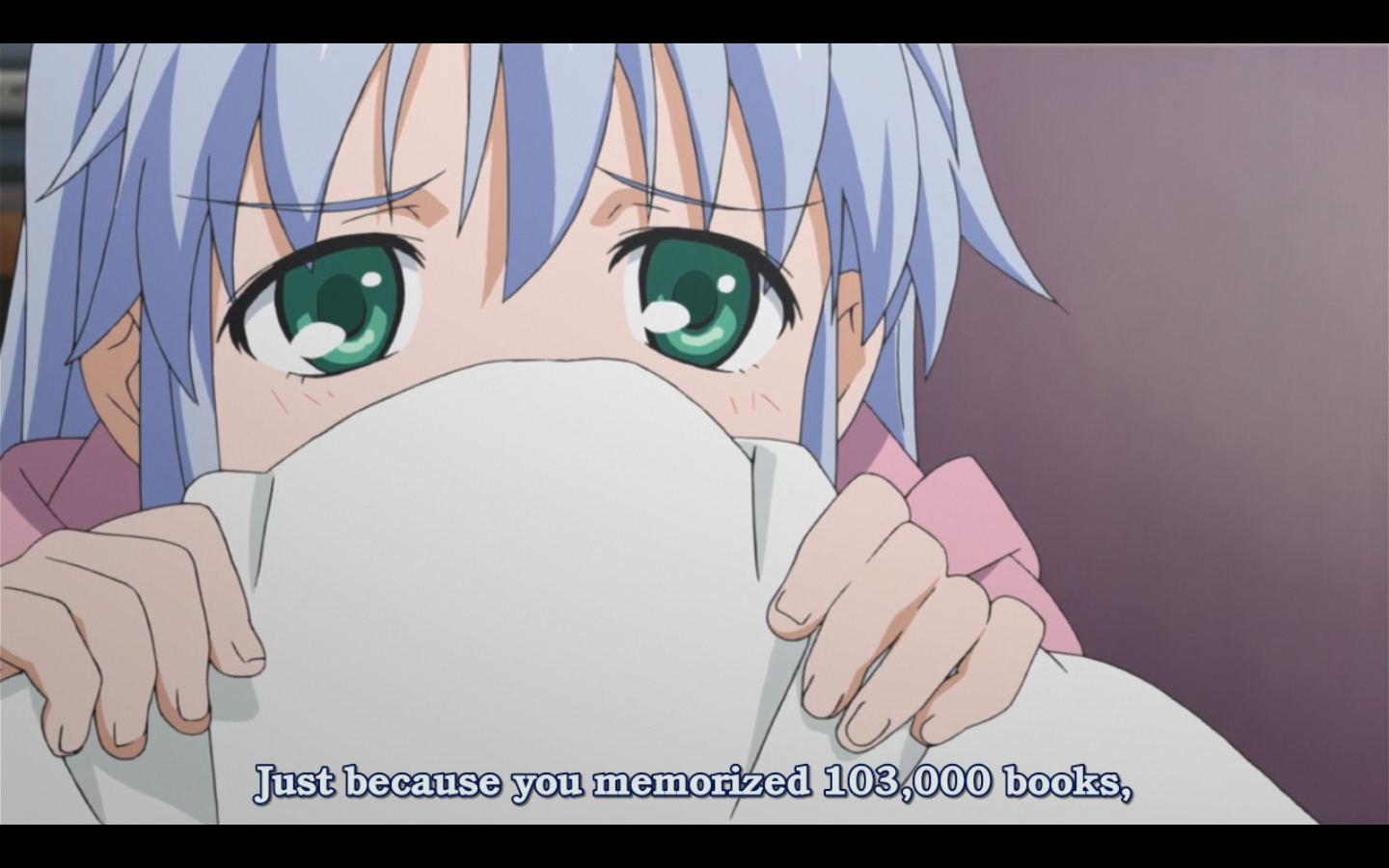 Hi alls,Now you’re on your merry way perusing through the lands battling monsters, rescuing damsels, and most importantly leveling up, and that’s all good. But then you realize, you’re really slow! Certainly, people have told you the entirety of Caltech fantasy-scape could be traversed in 7mins, and it’s probably true if by 7 they meant 15mins. Which is mildy worse but wouldn’t be a problem if only the Magic trainer and Swordwork trainer didn’t have their lessons back to back on opposite sides of the map. (Braun gym is on the South West side of campus while Annenberg building is on the North East.) So you decide it’s a worthy investment to get a horse (bicycle). Unfortunately, there are thieves prowling about, exiles from other worlds, waiting to get the chance to steal your horse. So it’s a natural idea to get safety in the form of a U-lock. This U-lock is about the size of a door and goes around your horse to keep it safely secured in a stable (bike rack). But sadly, the thieves are wily and have developed a method of splicing animals together. They no longer need your entire horse and are simply content to steal it’s back legs which are then kept in storage until next needed. Just a warning that although the honorcode makes sure no Caltech member will take unfair advantage of another, people from off campus do frequently steal bikes, occasionally taking them apart and stealing just wheels. Curiously, the back wheel of my bike, and the front wheel of someone else with a very similar looking bike were stolen. Mystery Nut X now has a full set of wheels…So careful where you park.

Anyway, a while back, an email was sent out to the dabney house spam list with subject line “Is that a joke about the size of my brain”. The body goes as follows: “I wondered recently: how much memory (in bits or whatever) can a human brain store? After some ooming around I figured on 10^11 neurons devoted to memory. This gives us a lower bound of 10^11 bits (10GB) and an upper bound of (10^11)! (way too huge). I was hoping to narrow this down a bit, but I lack the understanding of neuroscience/CNS to know how neurons store data other than some rough idea that it has to do with pathways.Failing biologists, we turn to mathematicians. A better approximation involves assuming that for N neurons each one can only form connections to any two of its neighboring m neurons (m = 10) and can form paths of arbitrary length. Throw in a factor of 2 if you want directed paths. This however involves more math that my tired brain can handle right now, maybe one of you can try that out?-pers”thinks with his thinking apparatus”on “Naturally the best thing to do is to give a well justified, scientifically derived, answer.Aka, let’s see what anime says.

From “To Aru Majutsu no Index” aka “A Certain Magical Index” The main heroine with perfect recall has 103,000 grimoires loaded in her head from the English Purist Church. Consequently, she needs to wipe her memory every year or she will exeed her memory capacity and die.