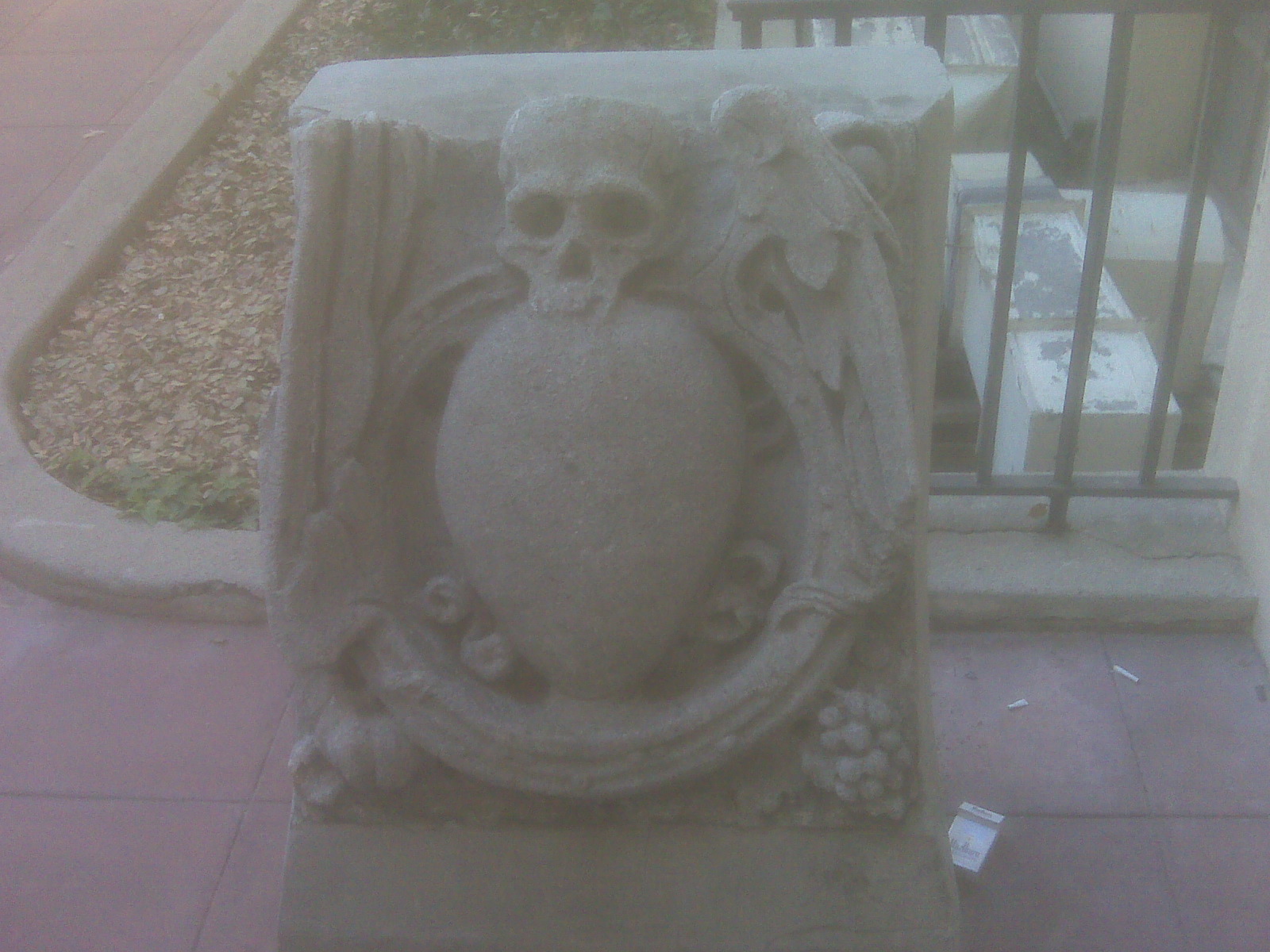 The Art of Exploration

Wow! This week was awesome. Let’s start with Wednesday, when I took a walk around campus with my fellow skurve Chris Estrada. We went to Millikan Library (the tallest building in Pasadena), and first stopped on the fifth floor. The fifth floor and its two neighbors have the nicest layouts, very modern office cubicles. Then we elevated to the top floor (9th) to see the panoramic view of Tech, Pasadena, Downtown LA, and the other surroundings. The timing was perfect, it was sunset. Also, the windows of Millikan have rounded edges, which make you feel like you’re looking out of a submarine, very retro. Our last stop in Millikan was the basement, where we found the greatest collection of reference books. There was a star atlas from 1925 that was made in Germany, a collection of volumes of immigrants to the United States, another set of volumes of Facts on File, so many interesting things. I even read some books in Chinese – well, more like flipped through the pages. It was so strange but fascinating to realize that there are millions of books written in completely different alphabets and characters. The point is, there is so much interesting reading material in just that basement to keep a person from being bored for years and years.

After our adventure, we headed to Kerckhoff, the biology lab. Chris showed me some interesting observations he’d made about the building and its surroundings. Above one of the side entrances to Kerckhoff there is a black stone crab about 4 feet in diameter on the wall. If that doesn’t tickle your curiosity then what about this:

This sculpted slab is hidden in a small walkway behind Kerckhoff. I don’t really know why the architects placed that there, but according to Chris it represents the cycle of life, and I think he makes a good point. Let’s apply the usual art history analysis: if we start at the inferior right we see some grapes – fruits represent fertility so this symbolizes birth. Moving clockwise we stop at the bottom left, where a piece is broken. If you look carefully though, you can see that there used to be a hand holding a bowl. This bowl would probably accumulate water, and water is a symbol for life, so this represents our prime years. At the top left we see a rocky texture that looks like a cliff, this may symbolize the hardships that we eventually confront when growing up. Then there’s that skull in the middle which represents death, and finally the wings which represent a heaven or afterlife. In the middle there seems to be the shape of a face. If you touch it, you can feel two concavities where the eyes should go. Because it’s blank, we think it means that you’re supposed to picture yourself (as if it were some sort of mirror) and realize that we all go through this cycle, without exclusion. What stands out to me the most is the skull, it’s somewhat scary don’t you think? I bet it’s the first thing that caught your attention. Because of its appearance and position, I think the intention is to reflect man’s fear of death, which has been a central concern since our existence.

Anyways, that was a great excursion we made. I plan to explore campus extensively over the next few weeks and I’ll continue sharing with you guys – but I’ll leave some good stuff out for you to find out on your own.

Last night I stayed in to get a head start on my sets for next week. I finished my math set due Tuesday and got a great satisfaction out of it. But then I had the urge to go out. So guess what? I reserved the next available Zipcar, which was from 11pm to 1am, and got my roomate to come for the ride. We ended up going to Beverly Hills and driving around the area – let me tell you, it was poppin’! Finally we ended up atCanter’s Deli, a 24-hour restaurant famous for its hot corned beef. The setup was so awesome. The best way I can describe it is to tell you to picture yourself in the Pulp Fiction. Yeah, great stuff, I know. We got back to tech at 1 and I played some pool before going to bed. This morning Dev woke me up because he had made Indian food for breakfast. A couple of us went to the kitchen to feast on his developing culinary skills.

Well, now I have to go do laundry. But before I go I want to leave you guys with a fun question that out math TA gave us at the beginning of recitation this past Thursday. Here it goes.