Figure 1. A tier list of almost all the boba stores in SGV/626 that I’ve tried. (In the unlikely event that any of the owners of these stores read this post, I’m just a very picky college student. I’m trying to be helpful, not trying to step on any toes.) Missing from this list: Panda Tea Bar, Tea Spots, Milkcow

A quick breakdown of the tiers S through B. These places are rated for both tea and boba quality. In my experience, a lot of stores have decent tea, but when you buy boba, you’re really paying for the toppings. So for something to make it into B tier or higher, the boba and tea both have to be pretty decent. They shouldn’t be outrageously sweet or cloying, the boba texture shouldn’t be mushy, there should be good flavor and the tea shouldn’t be overpowered by the milk.

S tier consists of one boba store only, Half and Half Tea Express. Specifically, the location off Huntington Drive, near the B Man’s and Trader Joe’s. Nowhere in 626/SGV have I ever had such good boba. The store’s claim to fame is that they were the first to put hot boba in drinks. Whether this is true, I’ve never confirmed, but that said, if you haven’t tried their boba, you should. It’s very flavorful, the texture of the boba is good, and the range of teas are too. Also, while many boba shops’ sugar levels might all taste the same, there’s a distinct difference between 0%, 25%, 50%, 75%, and 100% sugar here. 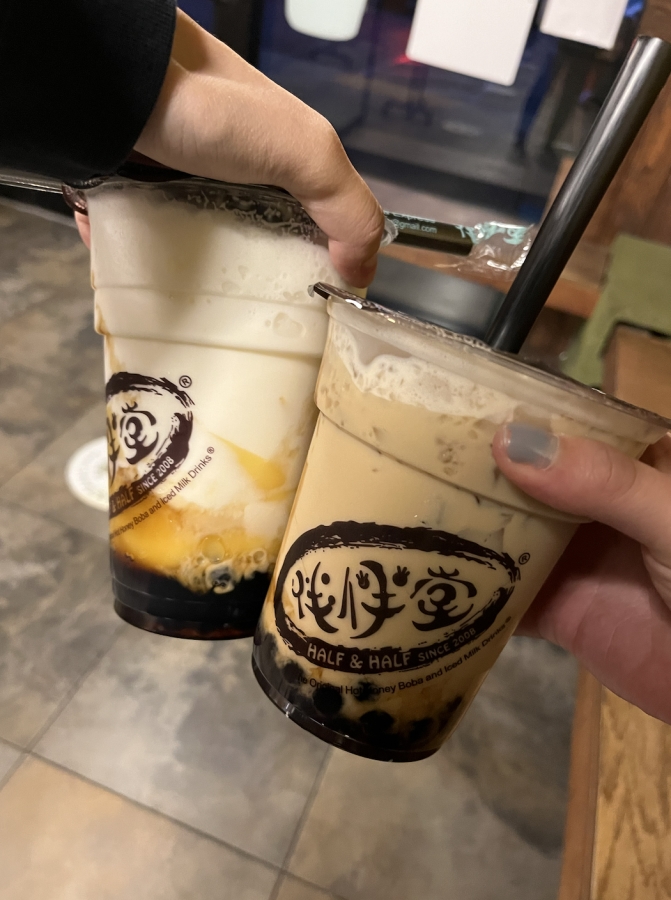 A tier is the stuff that does things pretty well. Jin, in Old Pasadena, is a bit on the pricey side but they do a pretty good passion fruit, oolong, and chrysanthemum tea. I can recommend these three drinks pretty readily. Wushiland drinks are cheap(er), large, and pretty solid classics. The roasted oolong milk tea has been a favorite among friends since freshman year, and usually, people go for either pearls and grass jelly for the toppings. 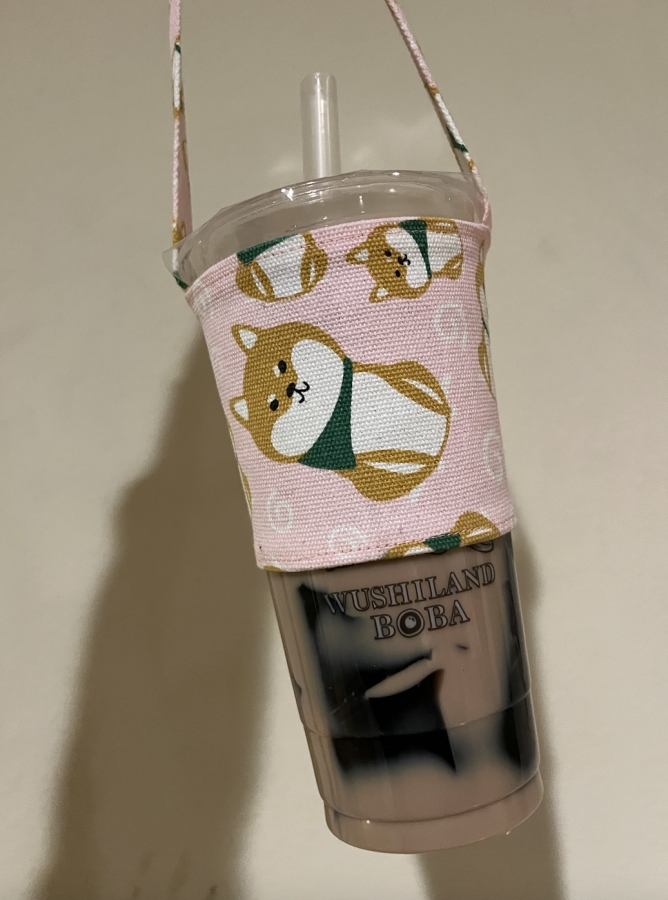 B tier boba is generally okay to decent. This tier is also where I tend to put drinks that are good, but on the more expensive side. Sometimes, I just want to get a massive cup of tea and not have to pay upwards of $6 for it. (When I was a frosh, boba averaged $5!!! These prices are outrageous these days, smh)

I won’t bore people by explaining the rest of the tiers, especially because they’re a bit self-explanatory in the image.

So maybe this tier list is a bit too large, and you just want an easy answer to the question of where to go for boba. As a continuation from the previous post and in an effort to be more helpful, here’s the breakdown by distance from campus. All of the stuff between Lake and Colorado was already covered in my other post, so I’ll start with the shops within a short drive.

Half and Half Tea Express – (S) really can’t go wrong with their drinks, but I would recommend getting at least 50% sugar with any of their teas

Yifang – (A) they’re best known for their fruit tea, but I think their brown sugar drinks are quite good as well!

Driving distance, >20 min (the notable ones):

Xin Fu Tang – (B) the boba is well-flavored but bear in mind these drinks run on the pricey side.

Milk + T – (B) located in Little Tokyo, this boba shop lets you choose as much or little of any topping you want, as long as it fits within their 16 oz glass jar (a free one, unlike a lot of other stores) or a regular 20 oz plastic cup.

Meet Fresh – (B) they do boba, but they’re better known for grass jelly or shaved ice based desserts. I prefer to come here for the dessert over the boba, to be honest.

If anyone comes close to trying all of these shops or has just tried some of these places and has a radically different opinion than mine, I would love to hear about it!