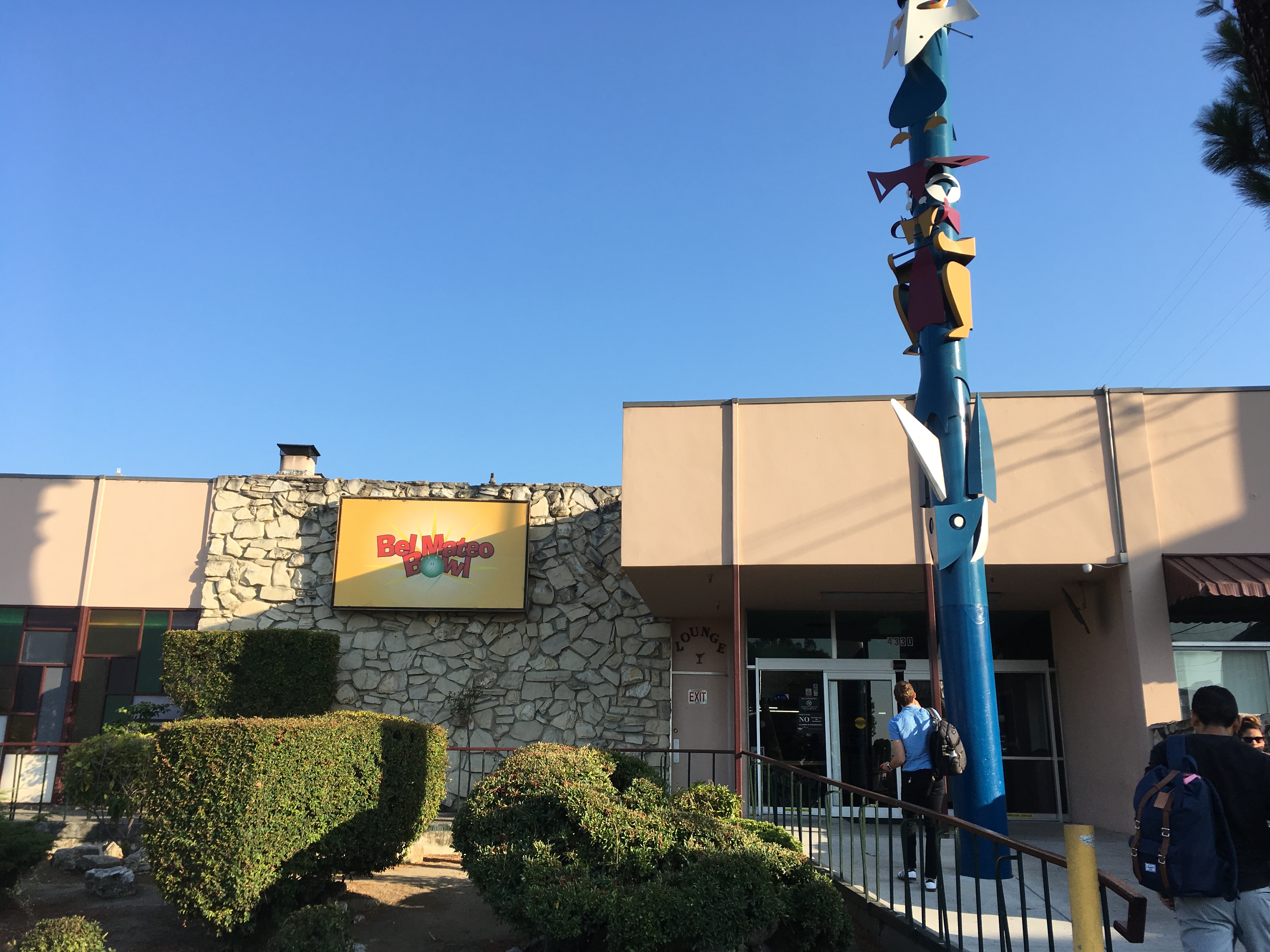 Many companies hold offsites for their employees, and Facebook is no exception. An offsite is where a team or a group of employees goes out and does an activity together for fun. At Facebook, each team is allotted one offsite every quarter, and so last week, our team went bowling! Other offsites I’ve heard about include kayaking, laser tag, pottery making, nice dinners, and more.

We went to a place called Bel Mateo Bowl in San Mateo, where we ordered every food party tray on the menu. There was a lot of food, but there were about 18 people there, so there were a lot of hungry stomachs to be filled. My team has 9 members including me, but our sister team also joined us so we were able to fill up 3 lanes.

The people playing next to us happened to be competing in a tournament, and they were crazy good at bowling. One person was headed towards a perfect game with continuous strikes, until the 9th round where he hit 9 out of 10 pins. In contrast, most of us Facebookers were complete novices and were probably pretty embarrassing to watch..Nevertheless, we had a lot of fun!