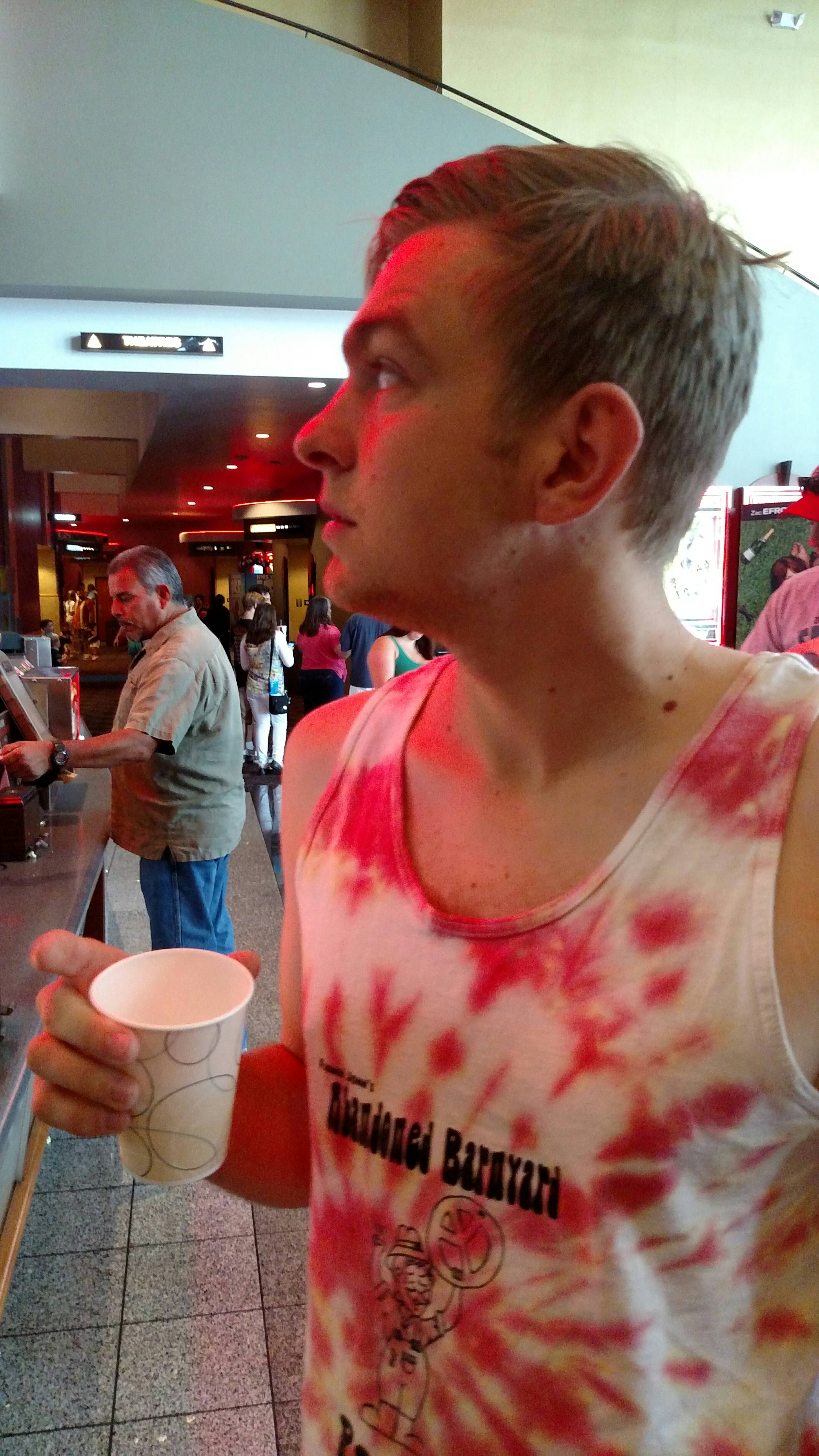 It’s been a week and a half now since I finished school and started work. I finished out my week of work pretty well, I think.

On Friday, I left work and hopped on the BART (the SF subway system) to go visit Boyfriend in Livermore. He’s a chemistry major, so he’s researching at Sandia National Labs over the summer. I met him at Patxi’s Pizza, where I tried deep-dish pizza for the first time! Turns out you can get it with pineapple. I really like pineapple on pizza and deep dish turned out to be no different.

I turned in pretty early that night. I hadn’t caught up on sleep during the week since I was working 10 hours a day and commuting 4, so I didn’t have much room to sleep early or late.

On Saturday, we went to see Finding Dory! It was super cute. I really liked it. No spoilers though! Then we went to the mall. Boyfriend ripped three pairs of jeans this year so we bought him more. I bought T shirts. Then we went bowling! I won a game. He says the lanes were oiled oddly.

On Sunday, my family and I went to the newly redone SFMOMA (San Francisco Museum of Modern Arts) for Father’s Day.

It was pretty cool! To be honest, I’m not really into art. But some of it was really interesting. For instance, I really liked this series of portraits made up of smaller paintings.

We wore out pretty quickly. Trying to understand art wears me out like no other. We went home mid afternoon and had a pretty quiet Sunday evening.

I took Monday off work for moving and a dentist appointment. My apartment is really cool! Here’s the view from the living room window at sunset:

I’m really pleased to be done moving. Well, moving myself anyway. Work is moving offices this weekend and everyone’s been pitching in with packing. Next post will cover the week.