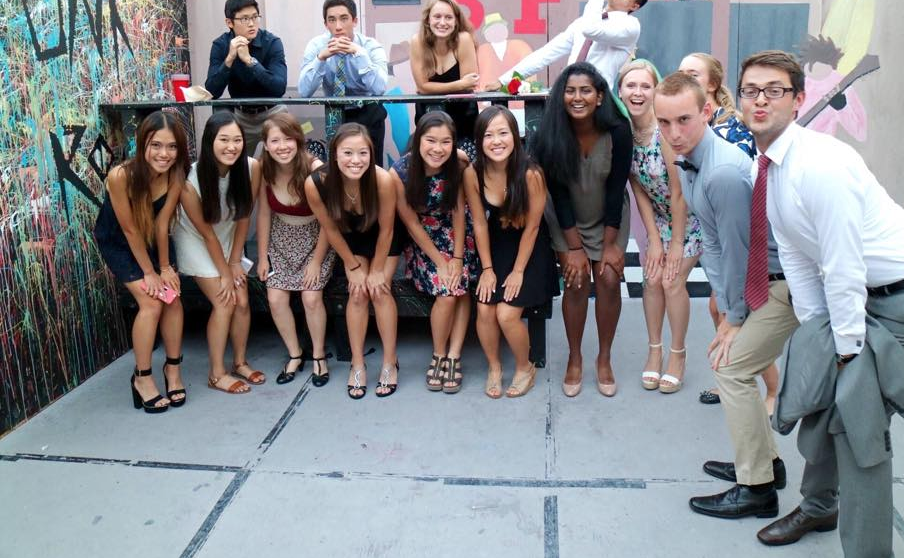 It feels as though I picked up my Caltech ID yesterday. I remember walking through campus for the first time, thinking I’d never figure out how to get around campus. I remember meeting all those new faces, learning all those names just to forget them minutes later. I remember lacing up my shoes for my first volleyball practice. I remember sitting on the beach at night during frosh camp. I remember standing around on the Olive Walk after a game waiting for our new houses to be announced. After hearing the cannon fire, I found my nametag in the Fleming courtyard. That night, I got my room assignment and found a group of friends that would fill all 200 square feet.

From a newbie on campus, I took on a place on the starting lineup for Caltech’s volleyball team. I joined the ASCIT Board of Directors as the Director of Operations. I helped plan a music festival that brought Bowling for Soup onto campus. I waited house dinners and threw water balloons and launched oranges over the roofs of the South Houses. I built a ukulele out of scraps of wood and used it to beat open a piñata a couple months later.

Between all the sets and stress and exams and clubs and meetings, it’s too easy to forget to stop and realize what we’re doing. Day by day, we’re making it through one of the world’s most difficult universities and making outrageous memories. We’re building families through our houses. There’s a special bond between people who’ve survived classes like Ma1a together.

So to the incoming frosh, I say savor it. This just might be the most difficult thing you’ll ever do, but know that it’s worth it. The people that will go through it with you are irreplaceable.

And to the rest of Caltech, I’ll see you in a few months.