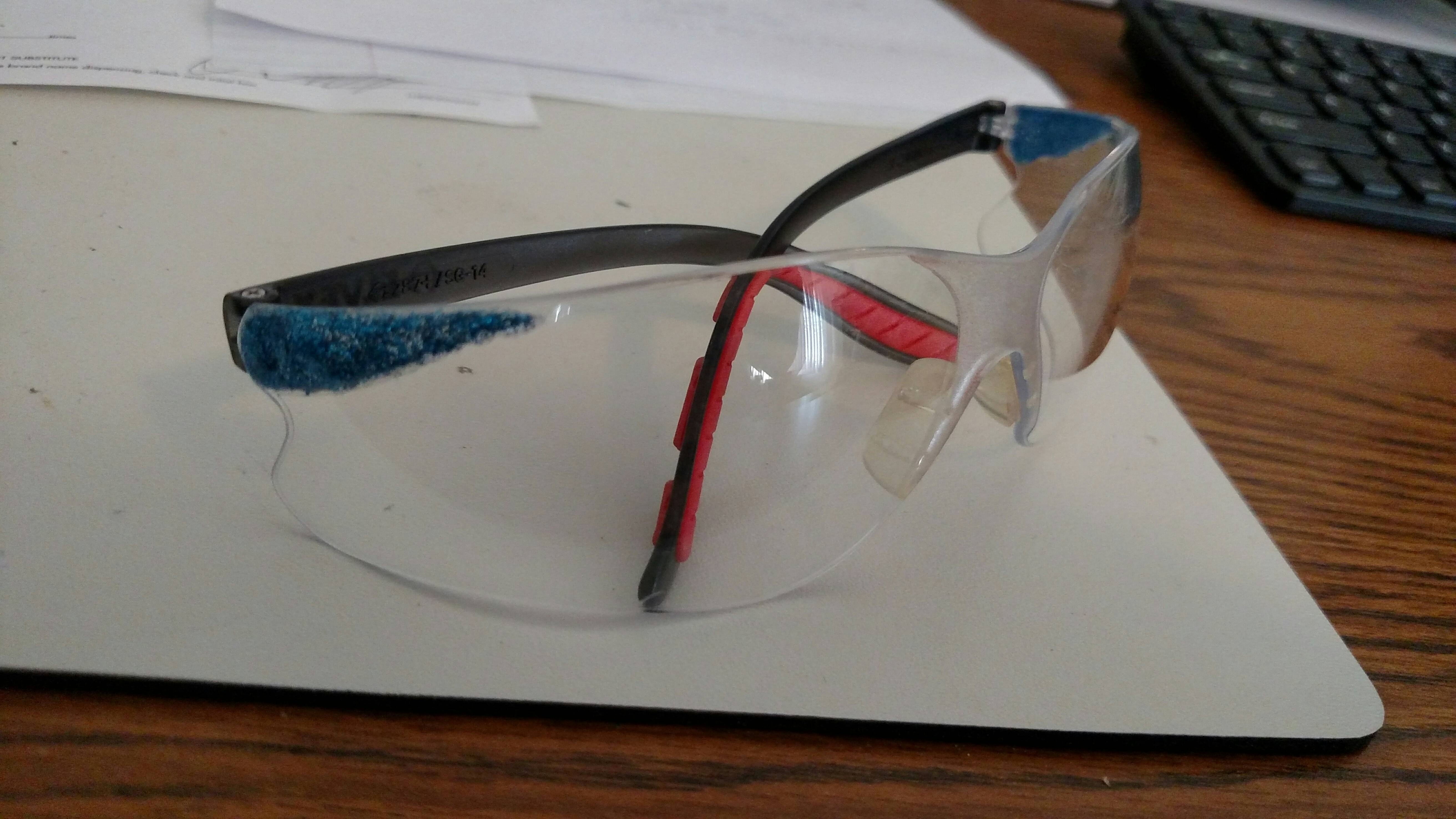 Happy International Women’s Day! Today is a good day to reflect on all the positive things in my life as a woman. It’s also a good day to think about the things that stand in my way, and in the way of all women.

As an American citizen, I am afforded equal rights under the law. I’m lucky. I have legal protection from sexual harassment and assault, and what’s more, my peers understand what those things mean. That’s partially a product of Caltech’s consent training. I have a community of women who understand what my life is like, and who are supportive and positive.

America isn’t the best about women’s rights, but it is by far not the worst.

However, the issues I have in my day-to-day life aren’t about the law. They’re about attitudes, unconscious bias, and things we think it’s OK to say. I was talking to my dad the other day and he said something that made me think. I was talking about bringing cupcakes to work (because I like making cupcakes) and he said “be careful they don’t think you’re too girly”.

Just to be clear, I’m not slamming my dad. He’s just noticing attitudes toward women and helping his daughter steer clear of unfavorable stereotypes. My problem is that the stereotype exists. I am (forgive me) rather intelligent. That’s a badge I get to wear as a fairly average Caltech student. What’s more, I am great at my job. I am also great at making cupcakes, doing my nails, camping, bandaging wounds, lifting weights, writing in decorative script fonts, and drawing derpy dinosaurs. Those are all parts of my personality that I love and that do not affect my job performance in any way whatsoever.

Consider that, over the summer (and this is a true story), I had two male colleagues who reflected typically “girly” traits. One spent a lot of money on nice clothes. He dressed to the nines every morning. The other baked a lot. He brought in some pretty amazing cakes for people’s birthdays or because he felt like it. These were both things my parents cautioned me away from doing for fear that people would think me unprofessional. To be fair, my attire would have been unprofessional in their workplace. Sundresses are hardly appropriate if there’s a significant likelihood you’ll have to climb inside a satellite. But there’s still this stereotype out there that if a woman spends time on her appearance, if she wears heels and does her nails, then she’s seeking romantic attention more than professional attention. And that’s simply not the case.

I wear heels to class sometimes. I do my makeup when I want to and I usually have my nails done (so I won’t bite them). I like to dress well and I likethat my heels make me six foot five. I like making cupcakes and wearing big earrings and having my own besparkled safety goggles.

I am lucky because at Caltech, these things don’t matter. I am allowed to be myself and nobody questions it because not only did I get into Caltech, but I am doing well despite being in one of the most difficult majors (although as a freshman, when I said I was an electrical engineer lots of people said “Really? I was not expecting that”). I am lucky to be part of a community of smart people, where it’s assumed you’re bright because you’re here. That doesn’t mean Caltech is a haven of gender equality. Nowhere is, if we’re being honest, and even less at institutions of higher learning.Faculty turnover is so slow that it will take a very long time to integrate women into our faculty body.

Consider this, though: when my mom (pictured above in her yearbook photo) went here, she had nearly no female professors. Her only female professor was her French teacher. I have a very positive female professor in the electrical engineering department, and I’ve taken classes with two more women in the neurobiology department.

Something to think about. Enjoy your International Women’s Day! Until next time, Suzy