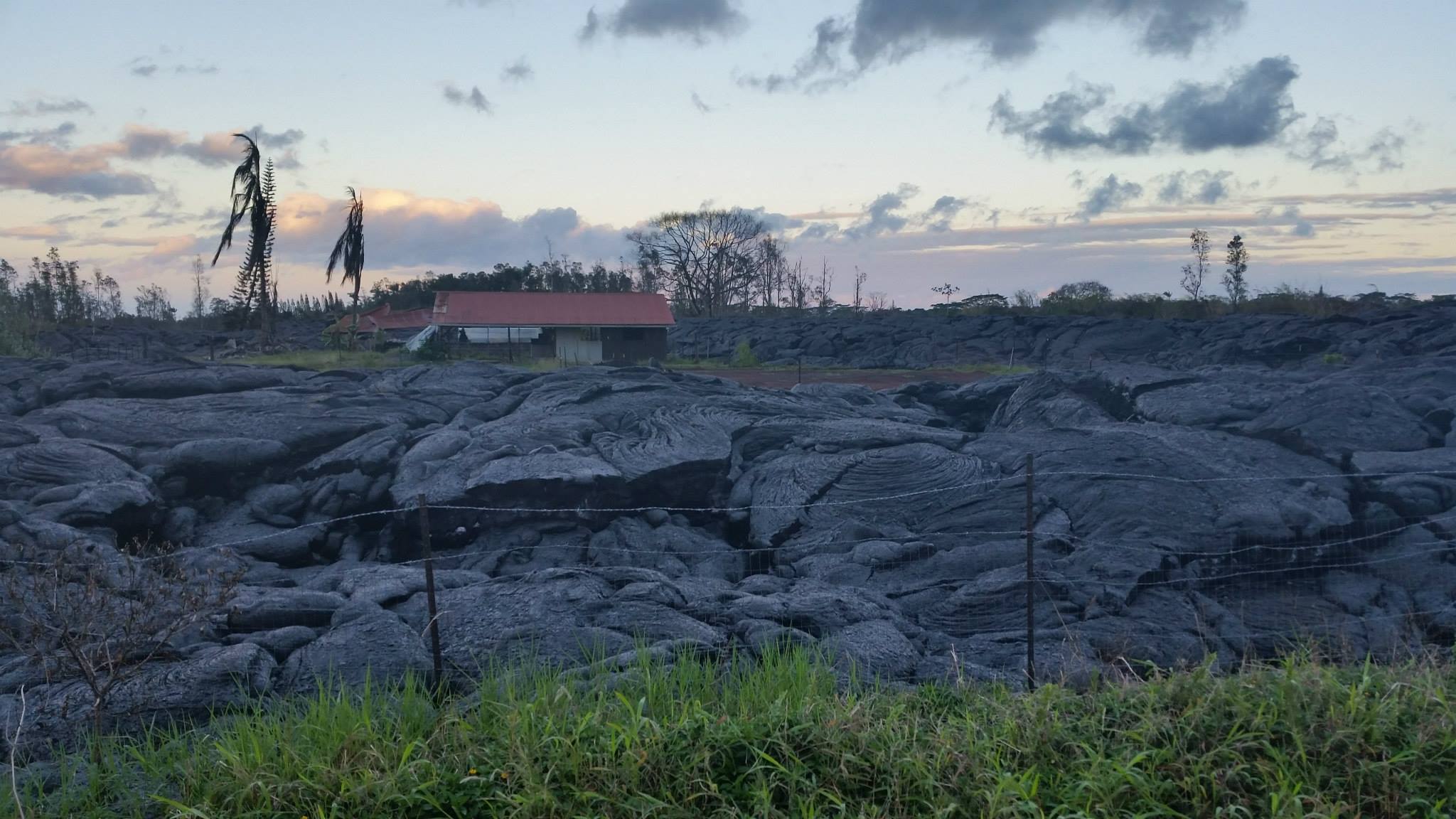 Hawai'i or the biggest New Years fireworks ever

This winter break I went on a family outing, just my parents and me, to Hawai’i (pronounced Hah-vye-YEE). This wasn’t initially my idea; I’d have prefered to stay home and help out my parents around the house, doing the chores with which their aging bodies now struggle. But nope, the day after my finals in France I was informed that in a spontaneous decision my parents had decided to send us to Hawai’i between Christmas and New Years, a serendipitous turn of events by all means. We were unable to find accomodations at our island of choice, the ever-gorgeous Maui, so we in yet another fortunate stroke of luck booked for the Island of Hawai’i instead, or colloquially known as the Big Island.

The Big Island is the largest island of the archipeligo, home to 11 of the 13 biomes of the world. It contains three large mountains, all of which are notable. First and foremost, Kilauea, the most celebrated of the trio, is the world’s most active volcano and is well into her thirtieth consecutive year of eruption. Mauna Loa is the world’s most massive volcano, 60 miles wide at her base under the Pacific Ocean and rising a full 8 miles up from the ocean floor; a truly magnificent mountain in my opinion. Mauna Kea is home to the enormous 10 meter telescopes of Caltech and technically holds the claim for the world’s tallest mountain, being a mere 100 meters taller than Mauna Loa but rising from the same base. Due also to the constant eruptions, the Big Island is notable for its world-famous black beaches, its rain forests, and its foodstuffs (coffee/macadamia). Below is my family’s actual itinerary: Day 1 - Waipi’o Valley Lookout, Waipi’o Black Beach, Akaka FallsDay 2 - Kilauea (steam vents, sulfur banks, Jagger museum, Thurston lava tube, Kilauea Iki cauldera, back to Jagger at night)Day 3 - Snorkeling, Palace, Mauna Kea Visitor CenterDay 4 - Mauna Loa Macademia, Keau Coffee Mill, Ka Lae (South Point), Green BeachDay 5 - Lava Trees, Cape Kumukahi (World’s freshest air), Tide Pools, Kalapana Black Beach, Lava Flow (Apa’a Street)Day 6 - Hilo Farmers’ Market, Rainbow Falls, Boiling Pots I will just talk about a few of these places that we visited, my favorites in particular. Kilauea herself would be first and foremost, taking a whole day (Day 2 above). Sadly, there was no way for us to see live lava flow, owing both to the fact that it is precariously close to civilisation (having actually rased a house, below) and to the fact that the lava flow isn’t particularly spectacular. Even so, seeing the glow at night from the active eruption site at the cauldera at Kilauea’s summit, casting a warm glow on plumes of ash constantly billowing out of the crater, was a rewarding experience.

We were also able to walk through a lava tube which otherwise looked like a cave save for its fascinating formation. In fact, lava flows cool on the outside first, so in this case the lava shell cooled while the inside continued to flow and eventually empty out, leaving this tunnel-like formation. Another notable site we visited was the Kilauea Iki cauldera, the collapsed summit of a 1959 eruption spanning two miles. Going through the vast deserted plain was an awe-inspiring experience that really reminded me of Death Valley.

Aside from Kilauea alone, walking along the Kalapana lava flow and black beach really showed a fierce scene of devestation by the old lava flows, contrasting with the happy Hawaiian backdrop. I have but one photo, of my ever-youthful daddy

Beaches are still the highlight of Hawaii though; I went snorkeling without contacts once and highly regretted the resulting “fuzzballs” (as Professor Mark Wise would say). Big Island also sports a green beach alongside its black beaches, one which is very picturesque (though I would prefer calling it olivine beach…)

That’s about it in terms of my Hawai’i trip! I really think Big Island is the best family trip location in hindsight, there’s a terrific variety of things to do, from food to flora and fauna to floundering around in the water.