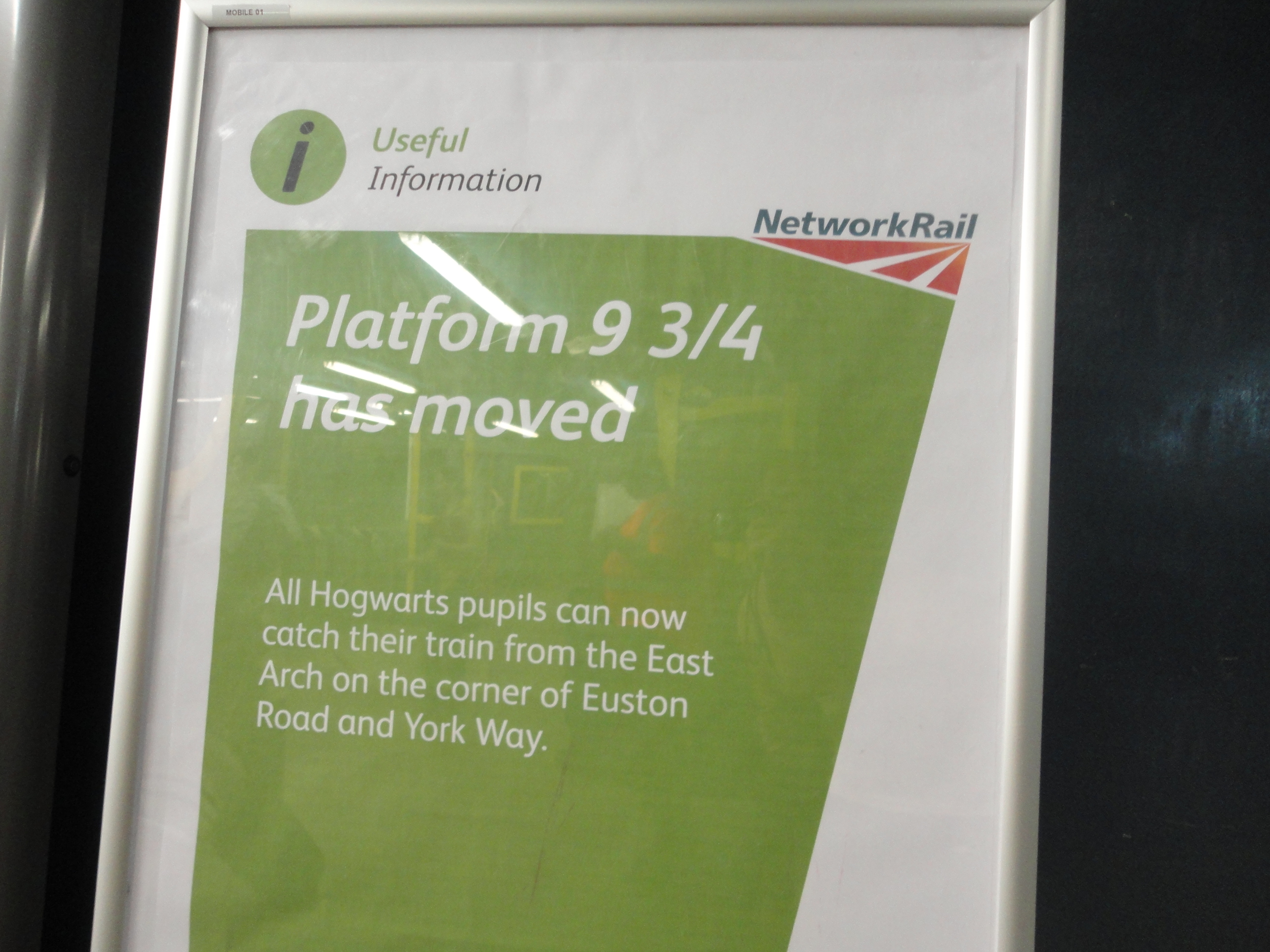 How To Get To Cambridge

Everybody says that Cambridge is like Hogwarts, but the similarities were apparent even before I arrived. If you’ve read the Harry Potter stories, you pretty much know how to get to Cambridge too! If you don’t, follow these simple instructions: