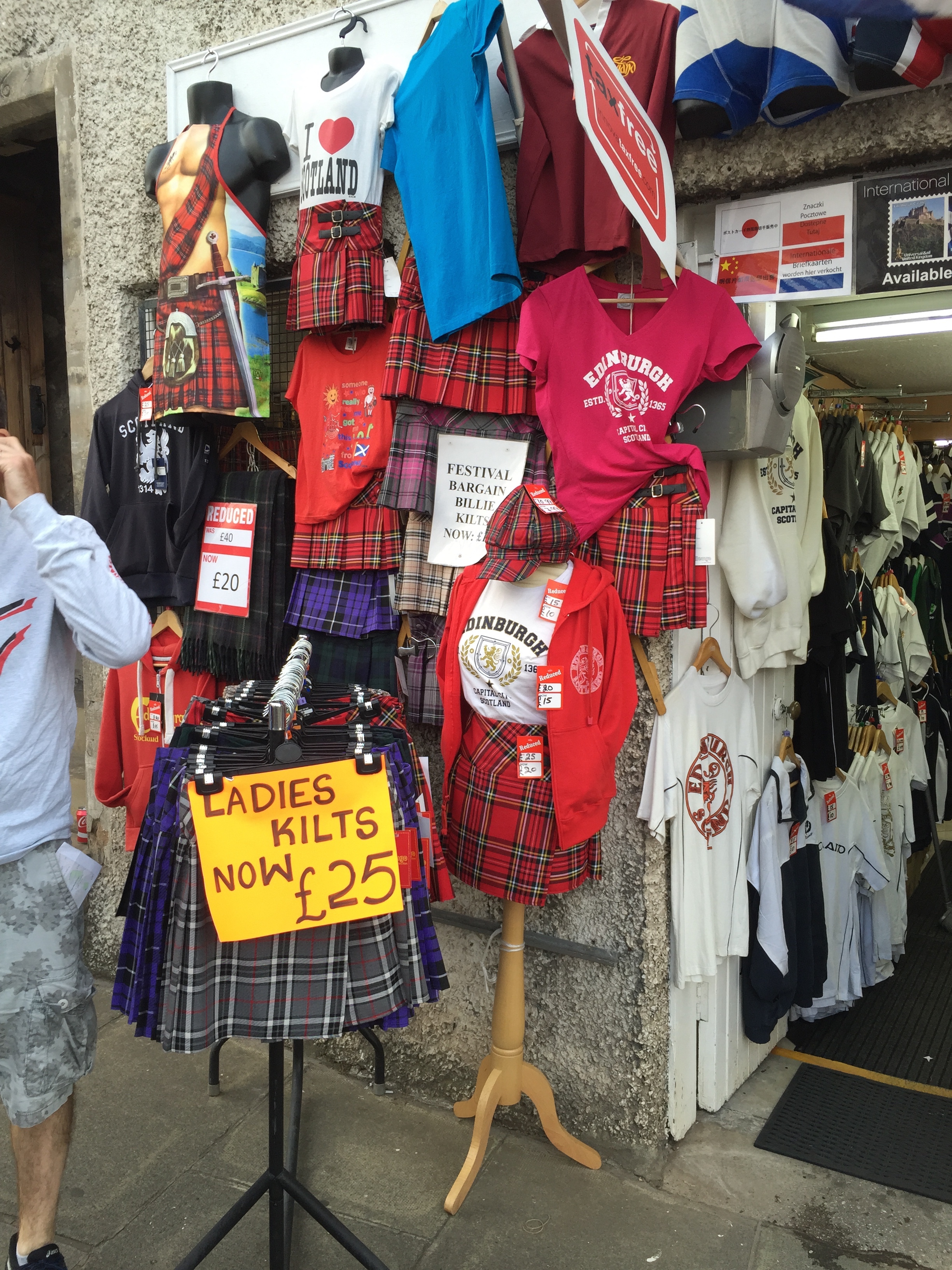 And I’m so excited about it!

I’m studying abroad this semester at the University of Edinburgh, in Edinburgh, Scotland. I’ve arrived two weeks before orientation (also known as Fresher’s Week), and three weeks before the beginning of classes. My family decided my studying abroad would be a great opportunity to go on a vacation, so they’ve come out with me to tour the city and the country before I can move into University housing. We’re staying in two different Airbnb apartments (one each week), both in central Edinburgh. I’ll be updating you these two weeks with my tours around historic Scotland (protip: all of Scotland is historic) and my explorations of the city. Once Uni starts, I’ll be posting about my classes, the differences in campus culture between Edinburgh and Caltech, and any traveling I do with new friends!

My family and I have spent the first day in Edinburgh completely jetlagged. We got here at 11am after flying overnight from Philadelphia, to London, to Edinburgh. Instead of sleeping, we’ve decided to power through and see as much as we can of the end of the Fringe festival, which ends tomorrow night. We dumped all of our luggage at the Airbnb flat and went to the Royal Mile, which is ostensibly Old Town’s main drag, but is really a tourist trap (albeit an incredibly famous and historical one). At either end of this mile of Canongate street is a royal building: the Palace at Holyrood House is the Edinburgh residence of the royal family, and up the hill as the other end of the mile is Edinburgh Castle. We started by walking around and looking into all of the “Tartan Tats,” the tchochke- and kilt-selling souvenir shops that dot the royal mile, interspersed only with cashmere stores and pubs.

Even this most touristy area of Edinburgh is gorgeous! The Old Town of Edinburgh is literally medieval, having been within the walled protection of the castle since before 1100 AD. The Royal Mile is framed on either side with churches (St. Giles’ Cathedral is a humongous Presbyterian example), and stone buildings that make the street look like Diagon Alley. By the way, J.K. Rowling wrote Harry Potter and the Sorcerer’s Stone while sitting in a cafe a block off of the Royal Mile (and still lives in Edinburgh).

Also at the end of the Royal Mile, next to the Palace at Holyrood, is Scottish Parliament. The architecture of this building is a little…different from the rest of the city, which is built mostly in stone.

Ok this was a bit of a rambling post, but that’s because I haven’t slept in 28 hours. I’ll keep the pictures coming, and update you often over the next semester! I’m so excited to have the opportunity to study abroad, and I’m so glad that it’s part of my Caltech experience. If you have any questions about studying abroad at Caltech, shoot them my way!