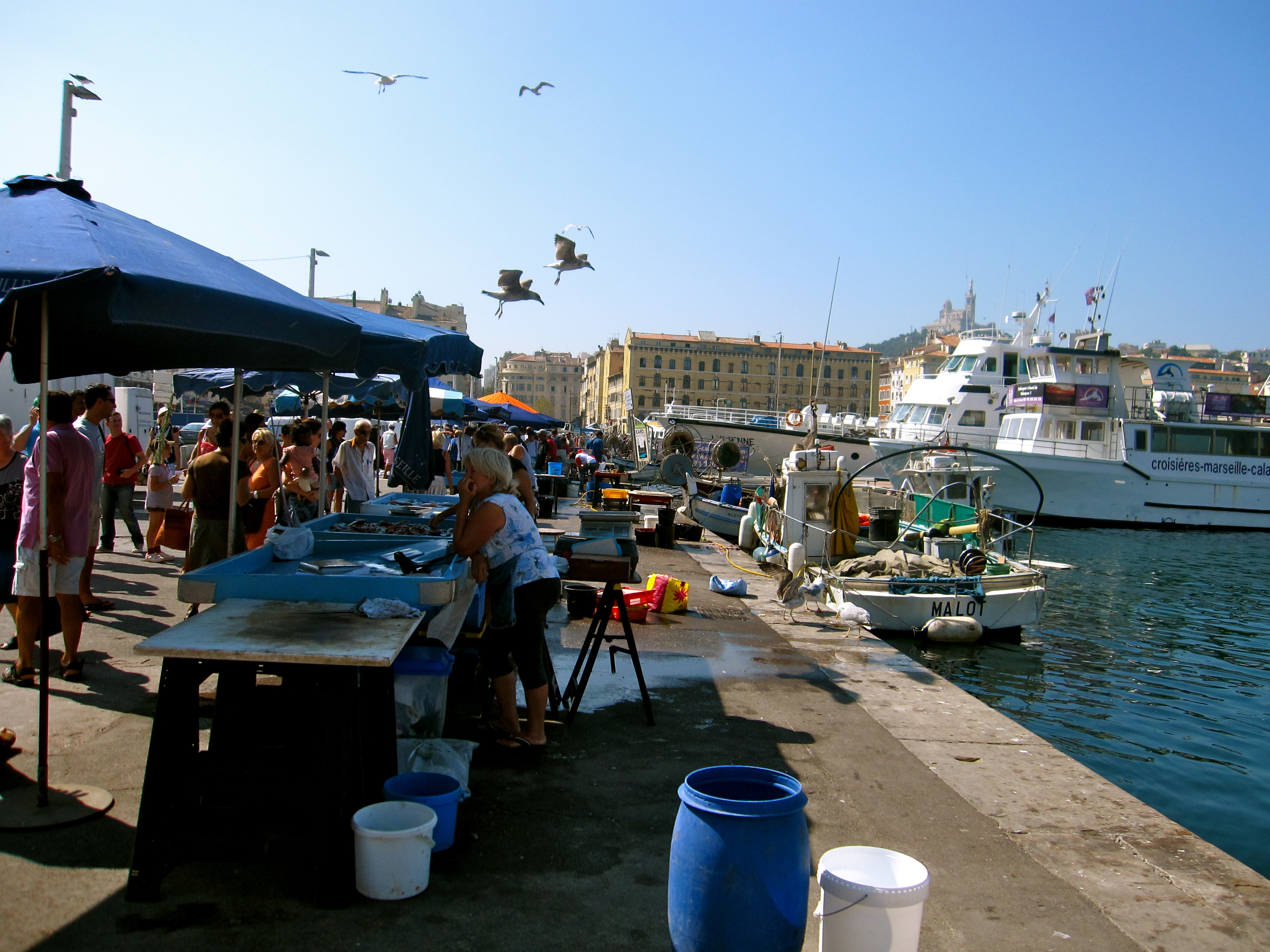 The city was very pretty but fairly hot and humid, at least in comparison to the Geneva area and San Diego, where I’m from. Still, it was probably the best layover I’ve ever had, much better than waiting in an airport.

We were pretty lucky in general with our locations since it turned out that the hostel that I booked for us was located right in the Old Town square of Nice and not even five minutes from the beach. However,when we got in we just dropped off our stuff and hopped right back on the train to get to Monaco. Monaco was pretty extraordinary. We tried our best to pretend that we ourselves were eccentric billionaires and had just left our yachts in the US and had taken our private jets out there instead. It didn’t really work well, but at least we could afford the ice cream! The city/country really held up to the stories behind it. There were so many mega yachts and super fancy cars.

We actually did go inside a casino, though only one of the Americanized ones. We didn’t fit the dress code for the real ones. I didn’t really see the appeal of the games. It just looked like a bunch of the gamers at Tech playing LOL, except they were all over 50 and the games just consisted of pressing the same button over and over again. I was much more interested in the yachts.

And the cars! So many nice cars!

In the end we did not follow our plan of stealing a mega yacht and sailing it back to the US. It was a little disappointing but we figured we should wait until night time and we wanted to get back to Nice for dinner.

Saturday evening we ended up just chilling around Nice and getting dinner at this restaurant right next to our hostel. I also got to meet my Italian counterpart, Valerio. It turns out that our hostel was owned by an Italian family and their 25 year old son, Valerio, was in charge of running it. He was pretty cool and took us all out in the town at night. We got to spend the evening with three German girls from Stuttgart, three Dutch guys, a Brazilian girl, an American living in Barcelona and Valerio. He was also pretty cool in that he looked over all of our stuff the next day and let us use our room after check out to change and do whatever. This was great since Sunday was spent at the beach!

Swimming in the Mediterranean was absolutely amazing and the best way to deal with the heat and humidity. The water was crystal clear and you could swim out pretty far without any trouble from waves or kelp.

There was also a huge market right next to the water where they sold all sorts of savon de Marseille (local soap) and lavender products. We all split up for the afternoon since our train wasn’t until four pm. It was nice just wandering the streets, climbing the hill to get to the old castle and then spending my last two hours sprawled out on the beach again.

Now we’re back for our 7th week at work and my final data set is running with my code. I also am receiving my Monte Carlo samples so soon I may have my final results! This week should be fun, especially with our team finally having our celebratory Higgs party!