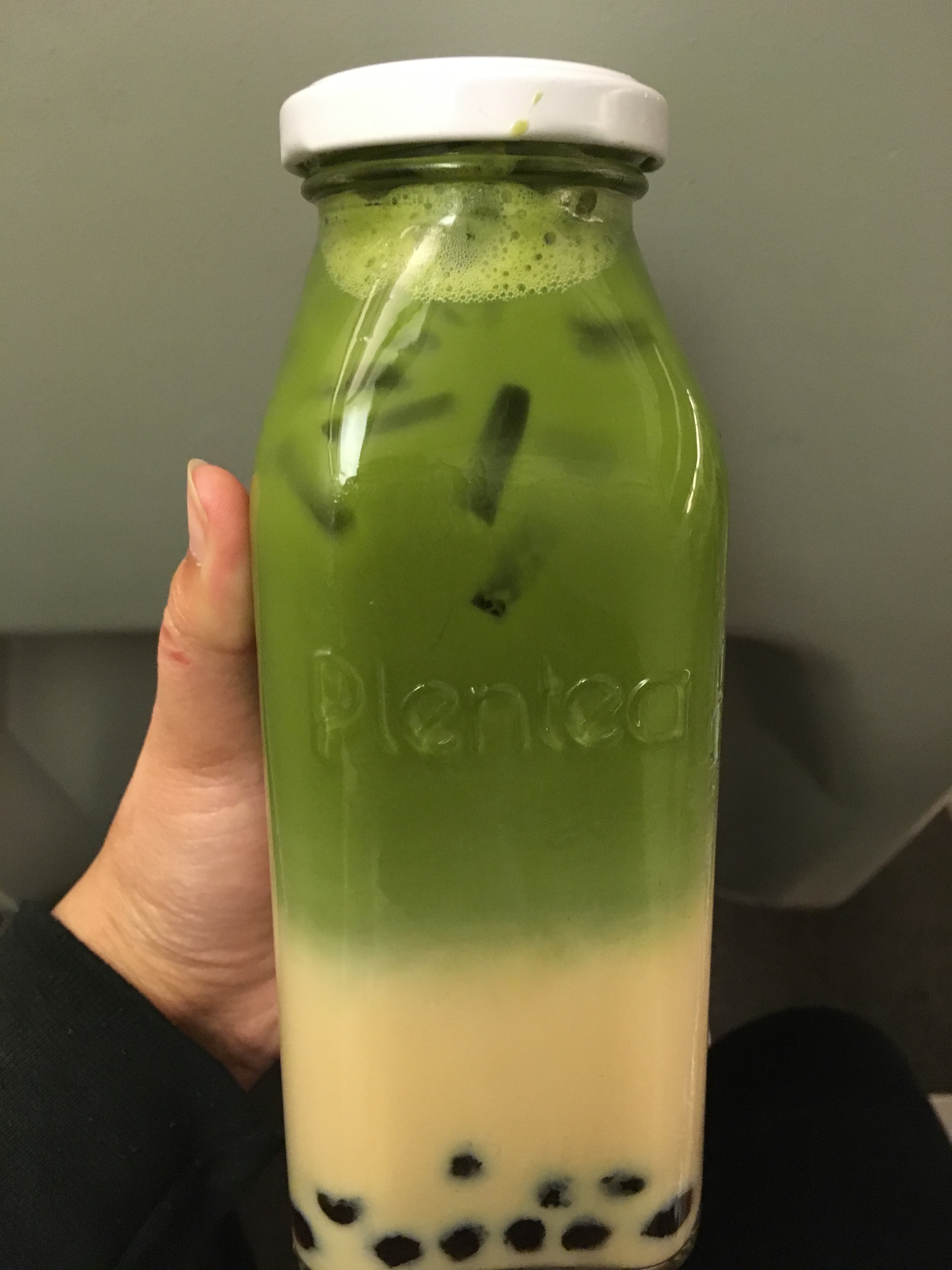 Perhaps others cannot understand, but as a college convert to boba, I absolutely adore the chewy balls of tapioca. I have a very specific consistency that I like: not too soft that there’s no bite to the balls, but not too hard that I get an uncooked tapioca center. However, I would rather get squishy boba than undercooked boba. Getting that perfect goldilocks consistency is typically about cooking time - and depending on the place, it’s really hit or miss. Even my favorite places in the San Gabriel valley - which has the highest frequency of boba places ever - can sometimes disappoint. Although, take this with a grain of salt, because I will sometimes go near closing time - when it’s more likely that boba has been sitting around for longer.

Given my high standards, it’s laughable that I expected boba to be just as good in the Bay area. I visited a few stores (two of them chains), and I have a very clear ranking of what comes where. Of the chains, I’ve been to Boba Guys in two locations (one on Filmore in SF and the other on the Peninsula), Teaspoon in three locations (SF, Redwood City, and somewhere else). I’ve also been to multiple non-chain stores, including Plentea (SF), Tea Era (Mountain View) and another place in Mountain View. Although I really enjoyed Tea Era’s boba and tea, I only went there once, so I can’t give a review based on consistency.

In terms of boba quality, Teaspoon was certainly first: not one of my drinks from them had boba that did not meet my standard. Plentea was a very close second, because one of my drinks had a squishier consistency - but was still within an acceptable range. Boba Guys had consistently squishy boba, something that I couldn’t get used to given their more out-of-the-way locations and the availability of other good boba.

In terms of drinks, Boba Guys probably had the largest original collection. With Horchata, Matcha, classic Hong Kong Milk Tea, and many others, they had a great selection. They even offered mixes such as Machata - a mixture that I thoroughly enjoyed. However, I think that although Plentea did not have such a wide collection, it also had very good choices. Although I am usually a black fruit tea person (largely lychee), my favorite here was the Matcha Latte for the aesthetic color gradient and the fun mixing. Teaspoon had similarly interesting drinks - but nothing quite caught my fancy like Plentea and Boba Guys. Probably because I’m partial to matcha. Very much so.

In all, Plentea was my favorite place to go. I managed to go about 5 times in the 12 weeks I was there - and consider that they only had one location - near Union Square and next to Chinatown. *And *they’re in SF, while I was on the Peninsula the whole time. If that doesn’t tell you about my obsession for this place, let me add that they serve their drinks in glass bottle to reduce plastic waste (although they still have plastic straws). I brought home 2 of the bottles I got from them - although they also offer a 50 cent discount if you bring back a bottle to reuse. Next time I am in SF, I will definitely go to Plentea again. I hope you do too!