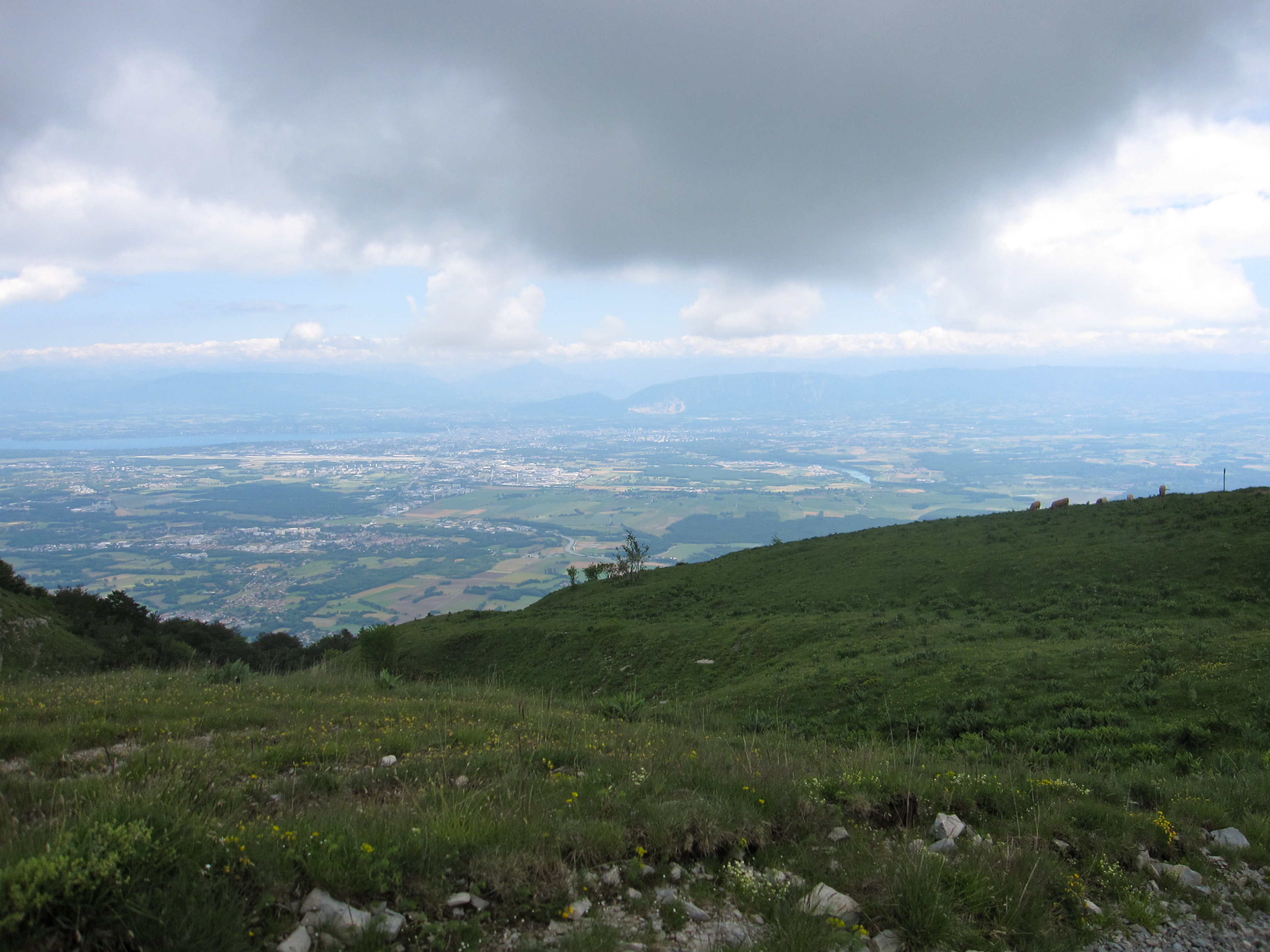 The weekend is now winding its way down in France. The weather has been pretty interesting here. By interesting I mean that it has been raining which is quite an experience for someone like myself who grew up in Arizona and San Diego. Saturday I woke up at 8 am to rain and it didn’t really stop until around 6 pm. It’s quite peaceful and gave me an excuse to just sit inside and work on looking at graduate programs and fellowships. Yes, I’ve reached that point during my college experience where I have to fill out applications again to continue my education. This weekend I made the progress of creating a list of graduate schools and fellowships to apply to. Since the programs depend on the field that one is interested in there is no great and easy way of determining which schools to apply to so I’ve basically been asking a bunch of the professors and graduate students at Caltech about their opinions. I effectively just took a list of thirty universities and spent all of Saturday reading through their Physics programs and going through the professional biographies of every professor in their High Energy Physics department. I kind of made it more difficult on myself by deciding to not restrict myself to the US and look in Europe and Asia as well. However, after 10 hours of websearching I now have my list of eight to which I will be applying! One piece of advice that I just found out for myself: it can definitely be beneficial to go outside your normal area of expectations. The three universities that I found with the most interesting research were all schools that I hadn’t even considered before this weekend. I’m sure this applies to many things other than looking at graduate programs, but it worked out for me this weekend.

That was basically my Saturday, rain and grad applications. The rain stopped for about twenty minutes so I decided to go for a walk in the fields near our apartment. Of course a torrential downpour began again once I made it to the furthest point of my walk by the forest. Twas an experience though, especially witnessing the death of my umbrella as the wind ripped the fabric off.

Sunday cleared up quite a bit and we actually had sunlight! My roommates and I decided to go for a hike today in the Jura mountains which are pretty close to our apartment. Today we climbed to the peak of Le Reculet which is the second highest peak in the Juras at 1718 meters, only 3 meters shorter than the tallest peak. It was a pretty fun way of getting outside and exploring our area, plus we got a really nice view of the valley.

The trail was much steeper than we imagined. We began at the bottom with at least a 30 degree incline thinking that it would only be for a short distance, but it was actually like that the entire way up.The view was amazing though and the weather was really interesting since we went from passing through misty forests, through sunny fields and then up through the clouds. We finally made it to the top after about 3-4 hours and it was totally worth it.

We were high enough up that we could see the entire valley, even the other side of Lake Geneva. As a Southern Californian I must also make the obligatory, “there was snow!” statement. It was also pretty interesting to watch the clouds/fog roll into the mountains. On our way back down we became completely encompassed in mist.

On our way up we had passed this heard of grazing cows which was off in the distance. When I had reached the peak I actually saw them stampeding across the field. Unfortunately they also happened to stampede right into the path that we needed to take to get down, and they weren’t that happy to see us.

They were pretty adorable though, they even had the huge bells that are stereotypical of cows in the Alps. I named this cow Ingrid which is not really fitting since we are in France but whatever.

We made it down the mountain, each of us in one piece. The worst part was actually the descent since the path was primarily made of stone and small pebbles. The mist also made it a bit difficult since all of the smooth rock was wet and pretty slippery. But the point is we made it down, though I will probably never get my roommates to go out hiking with me again.

Now that we are finally off the mountain it is time to relax, get some sleep and prepare for our second week at CERN!