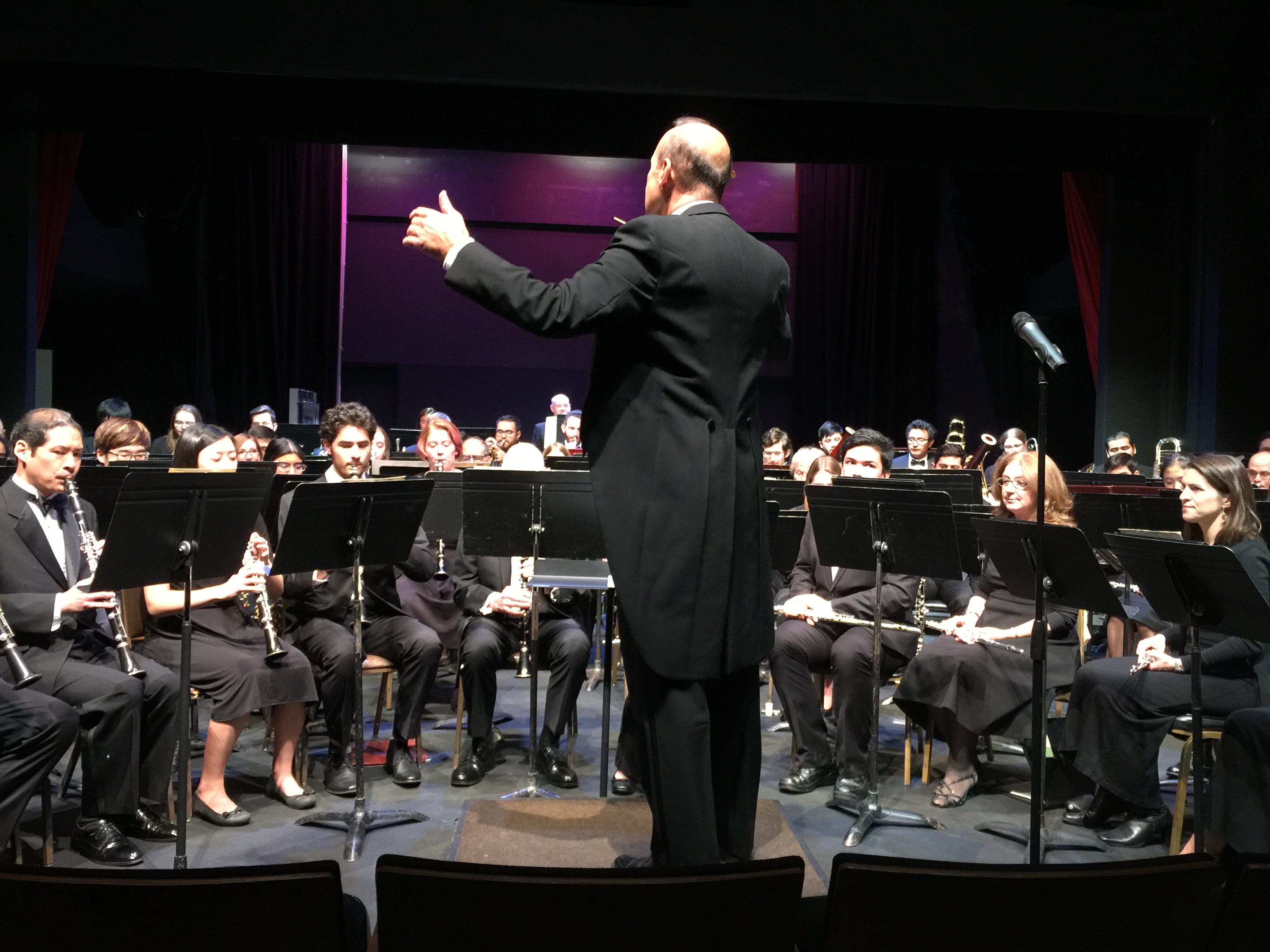 Happy Thanksgiving (: I have super duper exciting news to share:The Pipettes (the acapella group that I’m in) will be singing at Disneyland in February! Check out our recordings on our Youtube channel(heh shameless promotion). There are three other great groups on campus:Out of Context, Fluid Dynamics, and The Keytones. Out of Context is the oldest, Fluid Dynamics has a cool name, and the Keytones is an all-male group. The Keytones used to sing in a very choral style, but they’ve recently begun to develop a newbarbershop quartet-esque sound. Their director (also my old volleyball coach) spent his summer singing with a barbershop quartet , so I’m excited to hear they sound at the upcomingannual winter acapella concert. We’ll be singing Emmy Rossum’s Slow Me Down, Adele’s Send My Love, and The Chainsmokers’ Closer. We love including a surprise element, so that’s all I’ll be saying for now… In any case, the concert’s coming soon–hopefully we’ll be prepared for it!

In addition to acapella, there are lots of other opportunities for music. The few weeks between midterms and finals hosts several fine concerts. In the past two weekends, I’ve attended the concert band and then the symphony orchestra concert to support my friends who were performing. The band and orchestra are each composed (heh, composed, get it?) of undergraduate and graduate students from Caltech, students from Occidental College, alumni, and members of the community. It’s a fun way to meet new people who aren’t Caltech undergraduates. It’s also great for getting to know other undergrads one might not have gotten to know otherwise (other house, other major, other year, etc.).

I’ve been playing the cello in my chamber group; we’re playing Bach’s Brandenburg Concerto. Our concert will be late January, which is sooner than we think since we don’t have much of fall term left… I was too worried for my own cello (her name is Sparrow) to fly her out to California from my home in Texas, so for the first two years, I didn’t have a cello to play and didn’t want to spend the moeny renting one. Two years ago, I bought my cello from a graduating seniorwho had rescued it from a pawn shop. I’ve since named the celloChief, and we debuted in a chamber group last year. He’s a really bright fellow cello–especially his A string–which sometimes stands out… but we’ve learned to work together better. I enjoy that time of the week when I meet with my chamber group and we practice some really old music and travel back to the time of harpsichords. Here’s to a great, musical year! 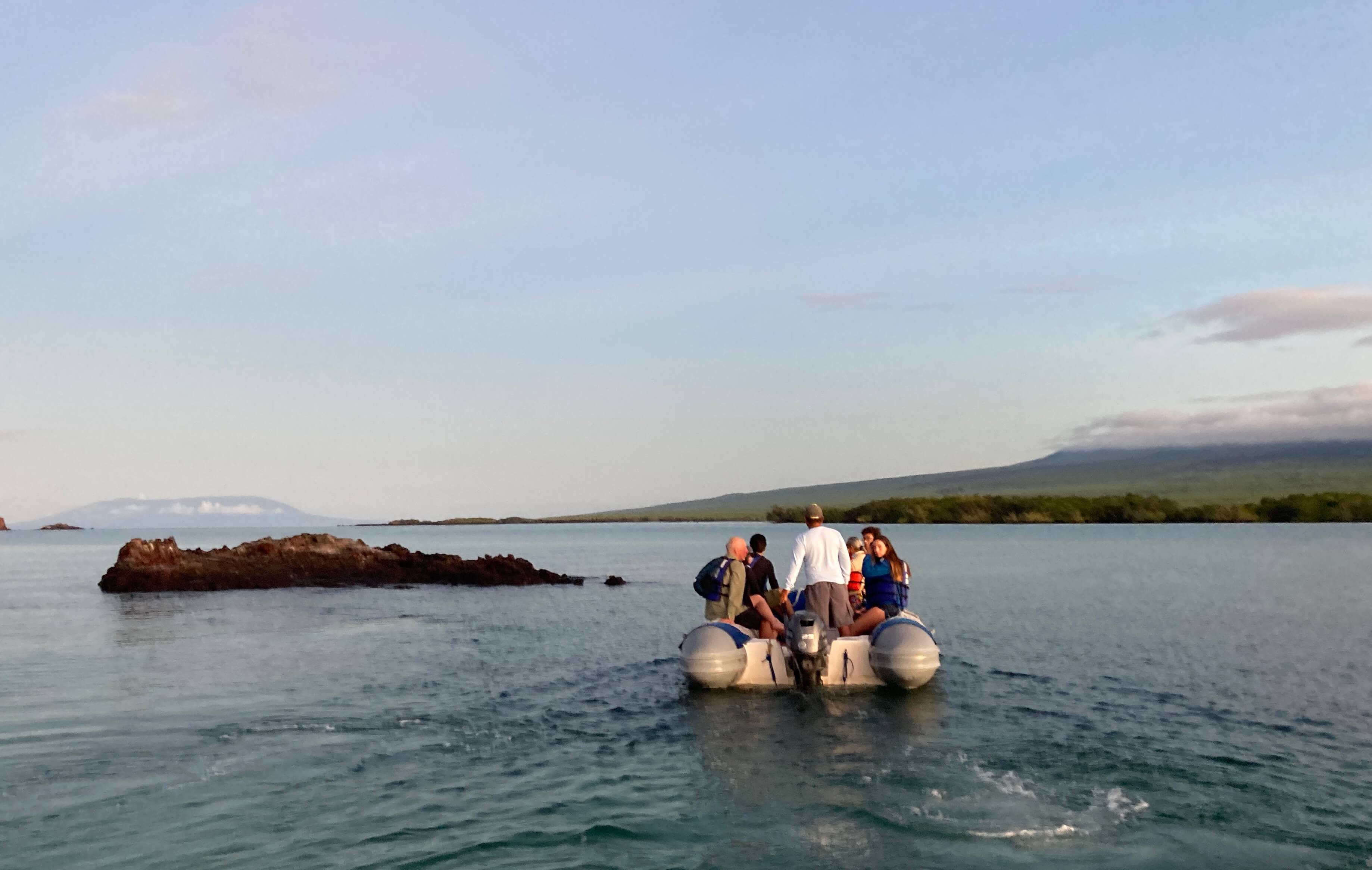 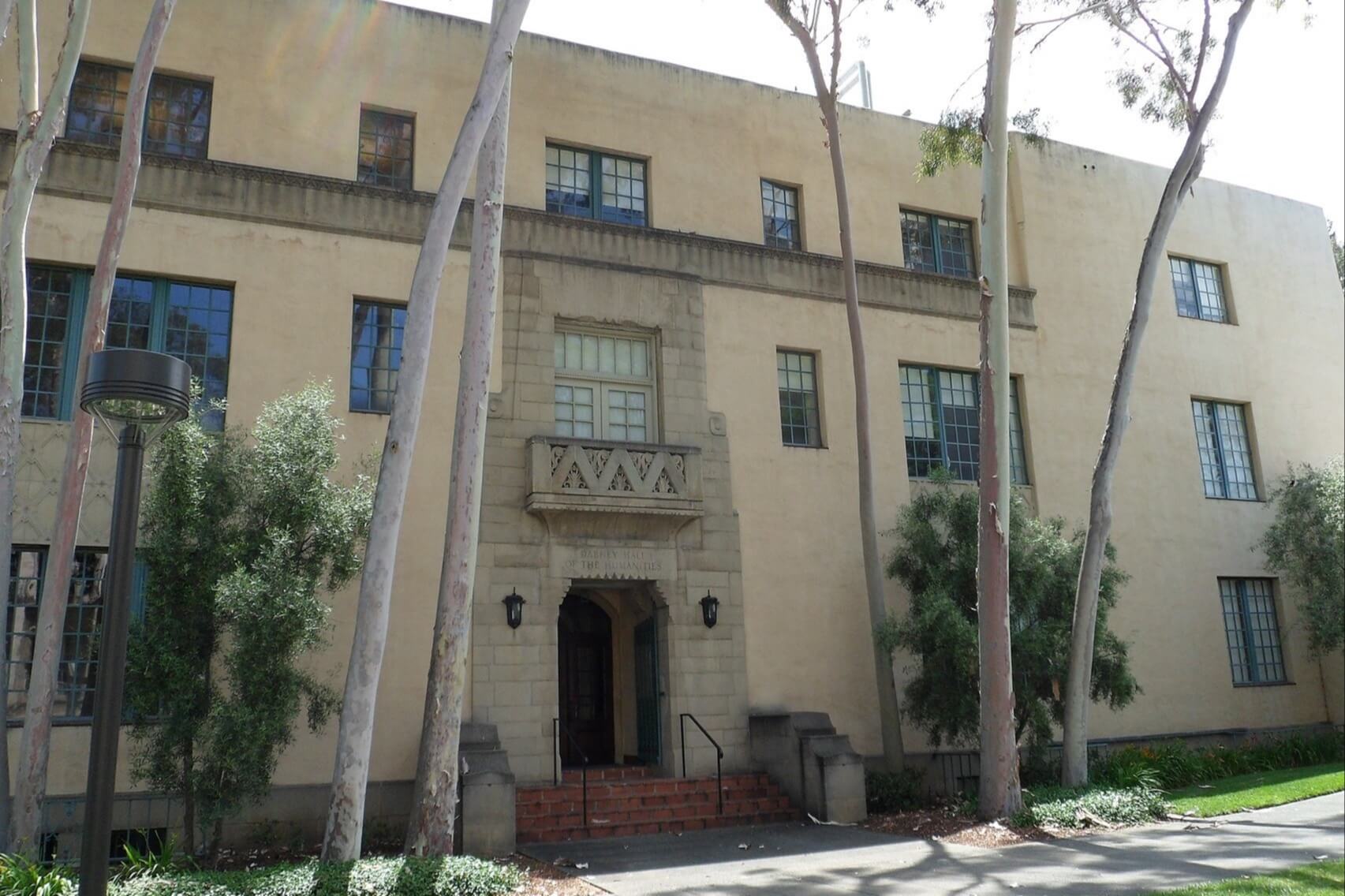