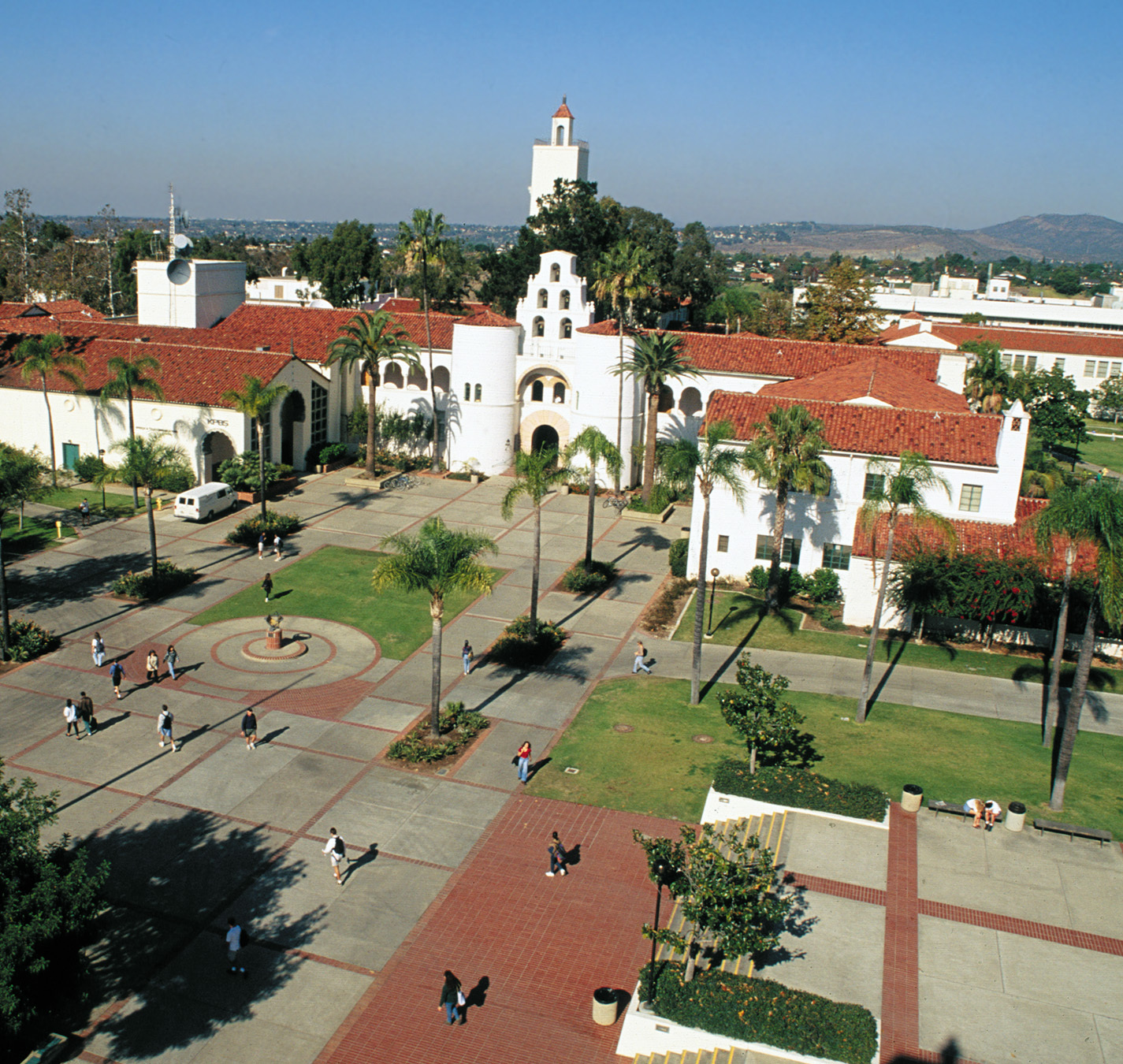 No Time For Cameras

This past weekend, I decided to completely forget about my finals (forgive my minor aneurysm, Tech!) and go to a concert in San Diego featuring Matt & Kim and Two Door Cinema Club.

First off, let me say that the beauty of University of San Diego’s campus is both unparalleled and a little unfair. The Spanish architecture truly took my breath away, even long after the sun had set. And I thought that Caltech was gorgeous! Apparently, the school’s social budget also encompasses the funds to attract popular artists such as Two Door Cinema Club. Only a little bit jealous. . .

I should say though that Caltech has had some excellent concerts in the past few years. Mashup Massive in my freshman year was a tremendous event that took place just beyond Beckman Mall near the Gene Pool. DJ Earworm was the main artist on the scene, and it was incrediblyfun.

In any case, we arrived at USD just in time to catch Matt & Kim opening. The dance floor was a bit strange (how exactly does one dance to such bouncy music??), but Matt & Kim were absolutely hilarious.At one point, they threw hundreds of balloons into the audience and asked that we blow them up, then toss them above us. Cue99 Luftballons-inspired madness. Near the end, Kim also jumped into the crowd and did her own rendition of “Pon de Floor” by Major Lazer. Priceless! In my humble opinion, they are much better live than recorded: not only is the sound better, but their enthusiasm in person really makes the music that much better.

My personal favorite is “Cameras,” but this video for “Daylight” will give you a good idea of (a) the sound and (b) how much personality they bring to their songs. They are a ridiculously cute couple.

After they had cleaned up most of the balloons and prepared the stage, it was time for the main event: Two Door Cinema Club!They didn’t say a whole lot during the show,but it was so incredible to see them in person. For those not in the know, they are a three-person indie rock band from Northern Ireland consisting ofSam Halliday (lead guitar, backing vocals), Alex Trimble (vocals, rhythm guitar, beats, synths) and Kevin Baird (bass, backing vocals).

Words cannot describe how much I love them. Their music is quite bouncy, always catchy, and usually has an underlying tone of nostalgia or regret. If that introduction intrigues you, you should give their first album a listen. The next one is due out in 2012! My personal favorites of their currently released tracks are “What You Know” (a song has a very special meaning to me, although its message is rather tragic), “You’re Not Stubborn” (the perfect theme song for the passionate warring couple), “Costume Party” (you will be humming the hook for days), and “I Can’t Talk” (the closer of the night and incredibly catchy). I missed them at Coachella last year, but it’s safe to say that I will be hanging on the chance to see them live again!

Apologies for the less than perfect quality. Also, you can’t really see the madness that is Coachella from this particular clip. . . Overall, I had a great time and I’m so glad that I have the time to see concerts even on finals week! Granted, this is not necessarily the case for underclassmen, but you do earn your breaks :) Good luck with finals, everyone! <3 Elisa