I Think I Chan I'm a senior from Denver, Colorado (the land of Patagonia jackets and unpredictable weather). At Caltech I'm on the fencing team foil squad captain and SAAC representative, a member of chemistry club and ultimate frisbee team, and the Fleming House food committee representative. In my free time, I like to hike, write poetry, shoot photos, and explore LA for trendy food. 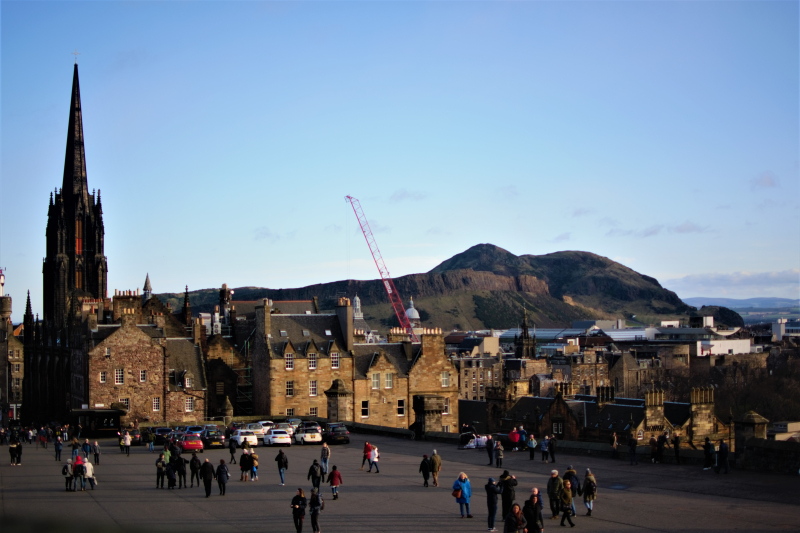 AHHH it’s FINALS WEEK!!! And yes, unlike at Caltech where I have been known to take the occasional 100 mile trip to go to the beach and get Korean-American fusion during finals week, I am STRESSED.

Actually though, this has been quite likely the most stressful week of my life since my last week of IB exams in high school. Granted though, I had reason for that. I had four exams this season, three of which were this week, and two of which were yesterday. A normal Edinburgh student usually takes three classes and only has one or two of those with exams. So let’s just say it was a bit of a heavy load for me this term. Even my other caltech friends didn’t have 4 tests.

And it’s further stressful because the testing format is about as dissimilar from Caltech’s as one could physically get. All but one of my exams were closed book. I already learned the hard way on hydrogeology that that doesn’t mean that the exams are any less comprehensive on material, they just expect you to memorize legitimately everything (which is something I am historically bad at). Furthermore, the exams are all held in lecture halls in very strict, proctored exams. The sort of place where you have to raise your hand if you want to go to the bathroom. 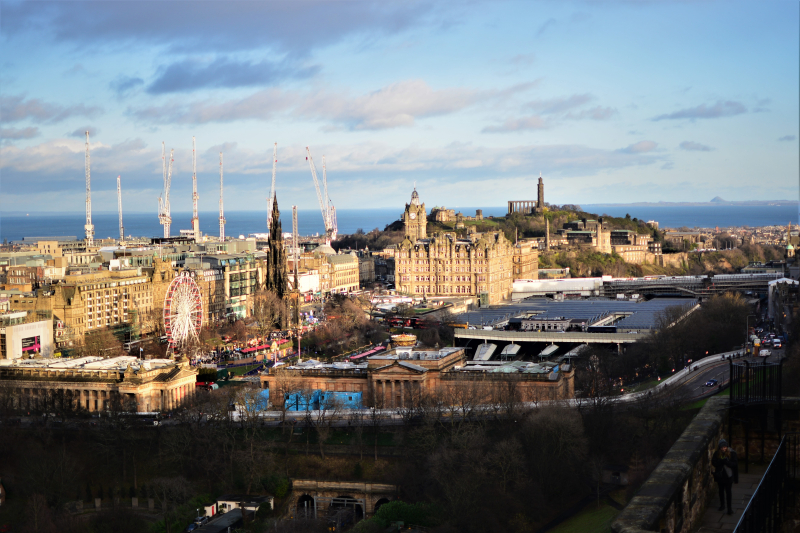 Actually it really is funny how much these tests resembled my IB tests. Even the pink paper they used for the answer books was exactly the same. I was even able to recreate my high school pre-test ritual, with a new Scottish twist. Usually in high school I would drink an energy drink and listen to pump-up tunes ending with Eminem’s ‘Till I Collapse (dorky, I know). In Scotland I’ve now added the LIDL brand chocolate chip muffin as the healthy and nutritious breakfast that I need to fuel my brain through an exam. Realistically, they’re pretty mediocre muffins, but I’ve had a minor addiction to chocolate muffins and they’re the most price-per-quality-efficient option given my rate of consumption. Anyways, I have one more exam tomorrow: Land-Atmosphere Interactions. This is going to be my second hardest test, but luckily I only need a 31 on it to pass, so I’m luckily a bit less stressed. But also, I have to finish packing today (which is what I’ve procrastinated). So cheers to that haha. Also enjoy the assortment of random Edinburgh pictures. They wouldn’t let me take selfies in the exam room.

To passing all my classes! And thank goodness I’ll never have to sit finals like this again.