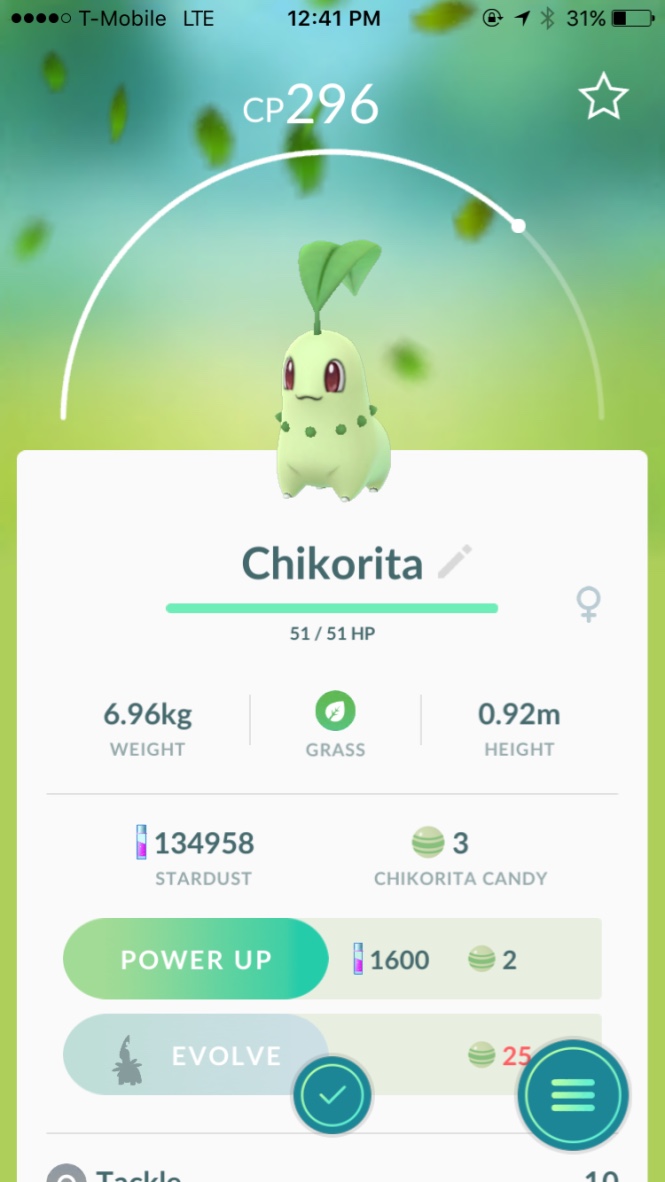 Pokemon Go and the Pokemon Club

Pokemon was a huge part of my childhood. To give you an idea, I lined up at Gamestop for the midnight release of Pokemon Sun and Moon earlier this school year. In this post, I’ll talk about Pokemon Go, the popular augmented reality game that came out less than a year ago, and Caltech’s very own Pokemon Club.

Irecently started playing Pokemon Go again following the release of the 2nd generation Pokemon. I don’t play very avidly, so you guys are probably way ahead of me - don’t judge! However, I am proud to say I finally caught my first (and favorite) Generation 2 starter - Chikorita. If you still play Pokemon Go or plan to when you visit/come to Caltech, you’ll be happy to know that there are plenty of Pokestops, Pokemon Gyms, and fellow Pokemon trainers on and around campus.

The Pokemon Club at Caltech is fairly new. This year, each house will have a gym leader, and there will be badges from each house that you can collect. The club also hosts TCG tournaments, sponsors Pokestop lures, and takes groups to get game codes from Gamestop. People also often post exciting new Poke-related announcements in the club Facebook group.