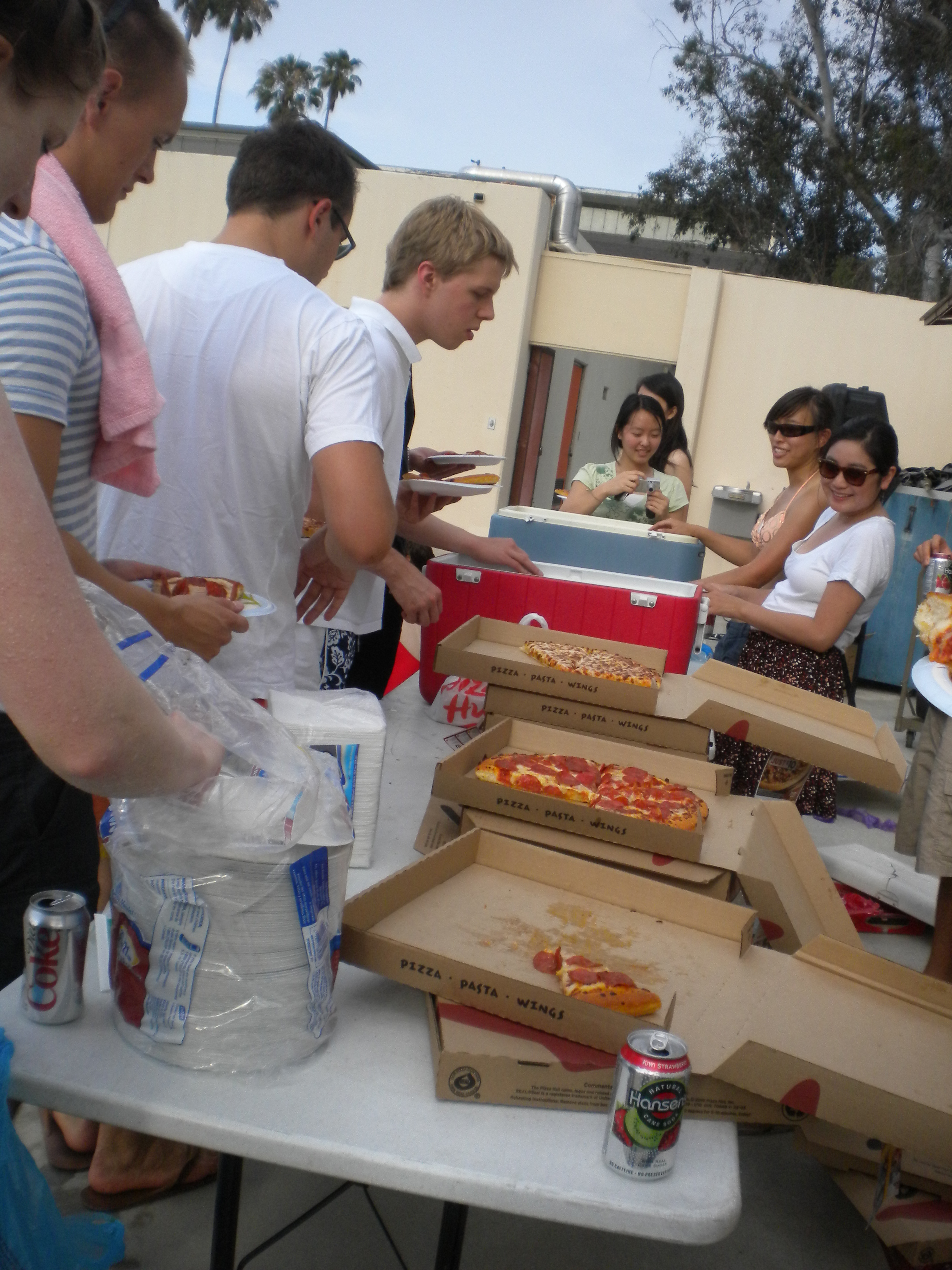 Hey,So last weekend was really fun! Well, I mean, there were definitely some boring parts, but for the most part I enjoyed myself.During some of the boring times, I just hung out with friends. And sure, just hanging out can be pretty boring, but it’s way better than just bumming on the computer by yourself. :) Oh! and something we did was watch Youtube videos and I was actually enlightened by a few of them…. Basically, we had a Justin Bieber section of our boredom when we were looking at funny stuff involving him. One of them was this video:

After watching this I was like "Wow. What's our world coming to when our pop stars don't even know what German means!" Umph. Oh wells. I guess we can just file him with the tons of other famous people who don't know basic things. (: Also, if you're super bored you should also check out:3 Year old crying over Justin Bieber. This made me laugh soo much. It's crazy how crazy some people are. Ha!Anyways, onto some events that happened over the weekend. This summer, there's a group of students who are on the SURF SAC committee. These people help put on events that are open to summer students and are free! The event on Saturday was a Luau pool party! However, I was being a bum in my room so I didn't go out the pool part of the party. But, knowing me, I made sure I was in time for the food! :D At first I felt a little bad that I was only going there for the food, but since I also had to take pictures and there were other people just coming for the food, I no longer felt bad. :)