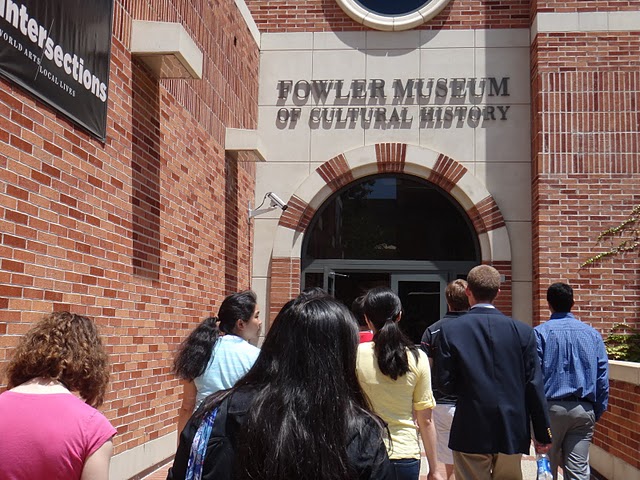 This event occured from July to early August, but it’s still worth discussing in case any of you, who are currently at Caltech are interested in applying. The Amgen Scholars program is a joint summer research project funded by the Amgen Foundation for students to do research at one of ten top-tier colleges around the U.S. Here’s the link to Caltech’s Amgen program: https://www.amgenscholars.caltech.edu

Some of these colleges include Cambridge, UC Berkley, MIT, Stanford, Columbia, Washington University in St. Louis, University of Washington and of course Caltech. 25 students are selected to participate at each of these schools with approximately half the scholars originating from the host university and the other half from colleges all around the US. That being said, the Amgen scholars program is indeed very competitive.

However, that being said, the Amgen scholars program focuses primarily on research with a motivation in biology. The research must be somehow broadly related to biology such that pure mathematics won’t get in. However, if you’re a mathematician and say you’re doing a project related to epidemiology, then you may have a chance.

Before I move on to the symposium, I want to encourage all eligible Caltech students who are interested in doing research that is broadly related to biology. You can even do a JPL project if you wish! It is much easier to get into Caltech’s Amgen program than programs at the 9 other universities provided you are a Caltech student. Freshmen and seniors are automatically barred from applying according to current rules. This means half the possible competition is automatically eliminated. Additionally, we all know that not everyone at Caltech is interested in biology and those who are may not want to apply to the program. This further limits the number of potential applicants, which means by all means apply to the Amgen program if you’re eligible at Caltech and want to be a part of an awesome group of similar-minded students over the summer!

Now, onto the SYMPOSIUM!

We arrived at UCLA on July 16th much earlier than we expected. The reason is that we set out early, expecting traffic delays due to the expected Carmageddon from the closing of highway 405. As it turns out, no Carmageddon occurred because most of L.A. either stayed off the highway or stayed at home.

UCLA was a very pretty campus (even though it was not as gorgeous as Caltech). Here are some pictures that were taken while touring the campus.

There are several museums on the campus with people standing at each display/artifact. That must be a really boring job to have to stand in the same room for the whole day with few if any people touring the facility and no TV or Internet to use.

After touring the campus, we finally got our temporary dorm rooms. Then, we followed up with a few Amgen activities, which included an ice-breaker socializing event, where we found out about the incredible achievements of like-minded students from different universities. Several of the people I talked to had already published several papers as undergrads. One even had 10 published and was first author on two of them. That’s really impressive!

Next, we got seated in UCLA’s largest rooms at tables, where we would have dinner that evening. Before that however, the program sponsors got up and gave a brief introduction. There were several other scientists, who gave talks about research and Amgen’s goals as well as the goals of the program. Students were invited to ask questions and each school had a “shout-out” when their names were introduced.

Here’s the podium from which the presenter gave his talks. Here’s Jordan again.

After dinner and speeches and talk about each student’s research at the round tables, the group disbanded momentarily and made preparation for the next activity.

NEXT UP: Games and FUN and a trip to downtown LA!