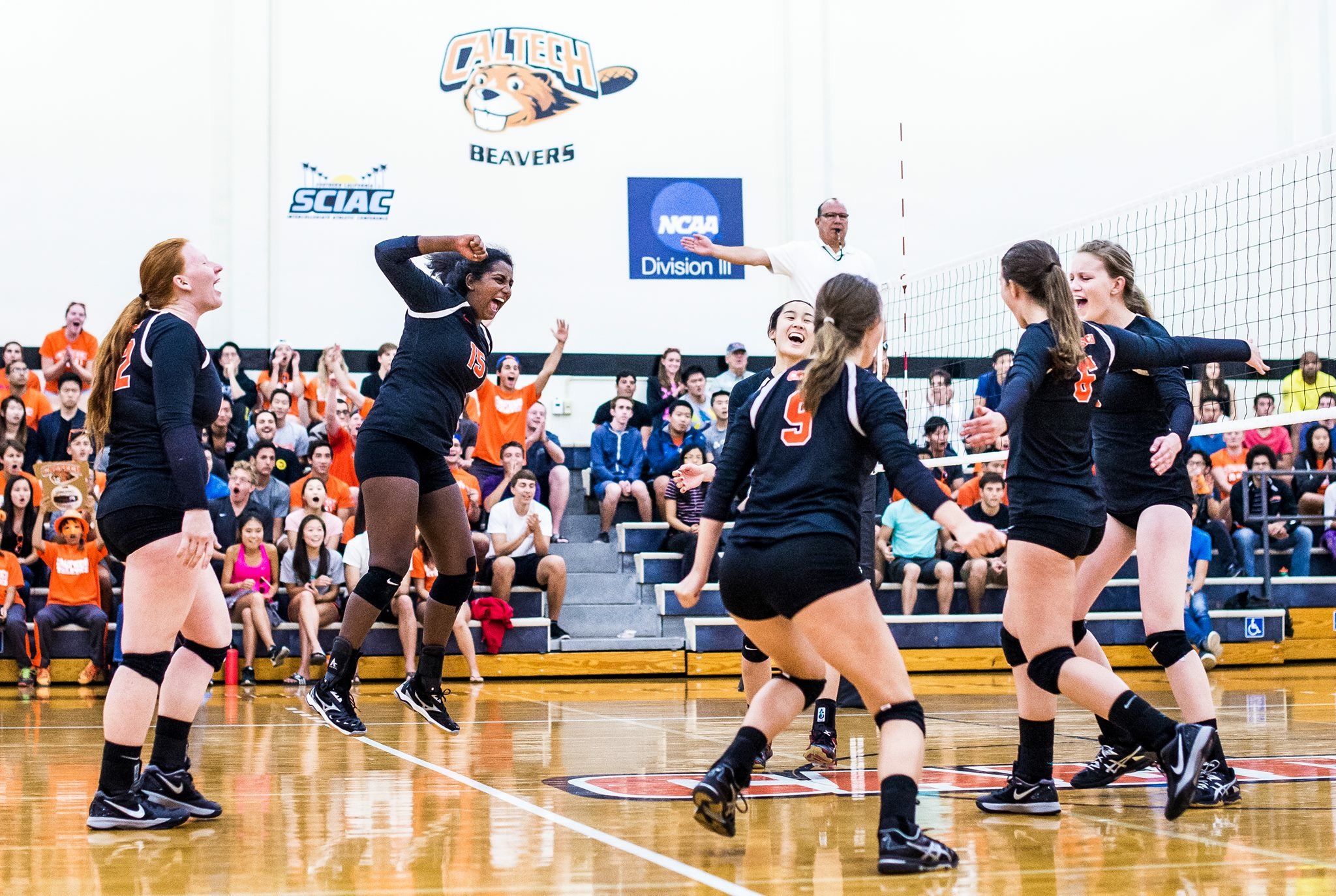 I’m now four weeks through my internship at Microsoft, and I’ve never felt so welcome as a female developer in any community. This past week, Microsoft hosted a women’s event (we have one once every other week) and it started off with lots of noms. (Classic. I swear I’m going to gain ten pounds by the end of the summer.) So, with three different types of cake in tow, I sat down to see our Executive Leadership panel. It was made up of Amy Hood (Chief Finance Offer), Charlotte Yarkoni (Chief Vice President, C&E), Kathleen Hogan (Chief People Officer), and Liz Hamren (Chief Vice President, Mixed Reality and HoloLens Marketing).

We started off with all four introducing themselves and slid into some questions afterward, starting with their biggest failure at Microsoft and how they overcame it. Amy Hood started with the earnings call she did a few weeks into her job. In her words, “it was terrible. If you want to see the worst earnings call in history, you should watch my first one. It is unacceptable for someone to be that bad at their job.” She started talking about how she immediately had to get on a flight to announce the earnings for the quarter at a conference in Florida, so she got on the plane and couldn’t sleep at all because of how stressed out she was about losing her job. She spent that entire night wondering whether she even had what it takes in the first place. But when she was about to get up on that stage, the thousands of employees in the audience started applauding and cheering her on. And in that moment, she said, she felt the support of all those people wanting her to do well. And throughout that round of answers from the panel, two key pieces of wisdom shone through: make sure you’re in an environment that celebrates your mistakes and surround yourself with people who double as your support network.

While I’ve been at Caltech the past two years, I’ve been fortunate enough to have both of those things be true. Yes, it’s an incredibly difficult school, and sometimes it feels like you’re one mistake away from not being able to graduate, but that’s almost never the case. I’ve been given a second chance on my classes thanks to the generous add/drop schedule and pass/fail options. I’ve also been given a second chance in my house. After being MIA for a few terms, I was excited to be welcomed back as though I’d never left. And in volleyball, after work got the best of me for a few weeks, I was put back on the court to earn back my spot. And as for surrounding yourself with a support network, that’s built into Caltech house system. Every alley in every house has a designated upperclassmen counselor, and since Caltech is a small school, it’s a very connected community. Because of the collaborative nature of the classes, we’re encouraged to help each other to succeed in the classroom and outside of it. So, whether you’re at Caltech or interested in coming to Caltech, know that we’ve got your back.