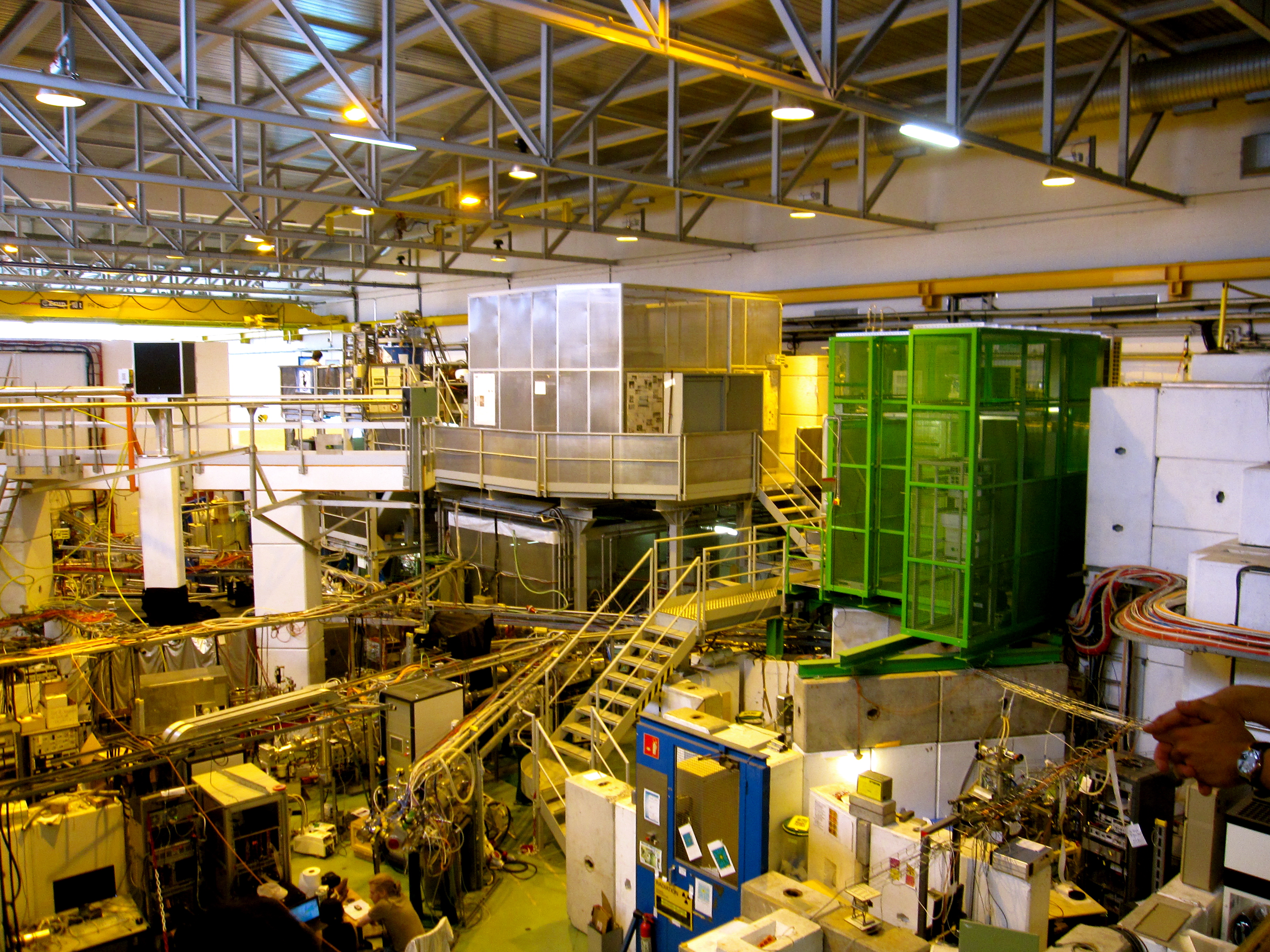 So this week has actually beem cool from the stand point that I actually learned real world applications of particle physics. :D

For those of you who find the work at CERN somewhat useless (don’t worry I was once somewhat similar), you might be surprised to find actual uses to this stuff other than just understanding the universe and making pretty histograms. So there are the obvious things that I had already known before coming here such as all of the processes and inventions that are produced by CERN as by-products of the research here, such as the internet, but at least it was news to me to find out certain applications in areas such as biophysics and medicine.

I went to a talk this week on particle accelerators and cancer treatment. I found out that there is actually a significant portion of CERN and its affiliates that focus on finding treatments for cancer and or illness from different types of isotopic treatments. The common method of cancer treatment would be with X-rays since they are cheap and easy to produce but it is much more efficient and effective to use proton and carbon ion therapy. There are different treatment hospitals that actually have cyclotrons in their basements to produce the necessary beams for proton and carbon ion therapy which can actively focus in on a tumor and produce a higher energy density in the beam, meaning fewer particles. It takes larger accelerators to produce the carbon ions so obviously this isn’t as widespread yet, though the method is becoming more popular where available.

Today I went on a tour of ISOLDE which is a nuclear radiation facility with many different experiments going on involving atomic physics, astrophysics and biophysics. There were so many cables going everywhere. ISOLDE is one of the oldest nuclear facilities and the tour guide just claimed that when one doesn’t know where a cable goes or what it does you just leave it, hence there are a lot of extra wires and stray cable hanging around from over the past 15 years.

It was a pretty fun tour and we got a very informative and energetic guide. She was telling us about how they spend 50,000 swiss francs on each radiation source set up which burns off uranium and lasts 3 weeks. The set up gets so hot that they need robots to move everything and after the 3 weeks they store them in giant lead vaults down in the caverns. After a year they have robots take them to a recycling facility but they basically have to use a new one each week. Apparently the heat is so great from the radiation that it would burn your skin off and still expose you to high radiation in a radiation suit, however, she told us that when there have been problems with the robots they just grab an engineer, put them in a white suit and send them into the room with a time limit. It turns out that engineers are useful for something after all. :)

This was the control room for the facility. Notice the blue lanyard around the guide’s neck. That is actually a geiger monitor to make sure the radiation levels weren’t too high. Note, pregnant women and people with pacemakers are not allowed to work at ISOLDE, or enter it.

As a side note: it was pretty cool to find out that they ship a lot of the isotopes from the detector up to Germany for experiments on cancer treatments.

This was an astrophysics set up. I don’t actually remember what it did since they guy in charge spoke very softly, but it’s a huge piece of machinery. The highlight of the day was having to wait in line to pass through the radiation monitor before the door would open for each of us to leave.

Anyways, I found it interesting to learn about medical applications to particle physics and hopefully you found this somewhat interesting. My project is finally coming to its final stages since my refined data set is ready and I can finally start producing the 2012 statistics. Tomorrow I leave for Nice and I’ll be spending the weekend there and in Monaco.