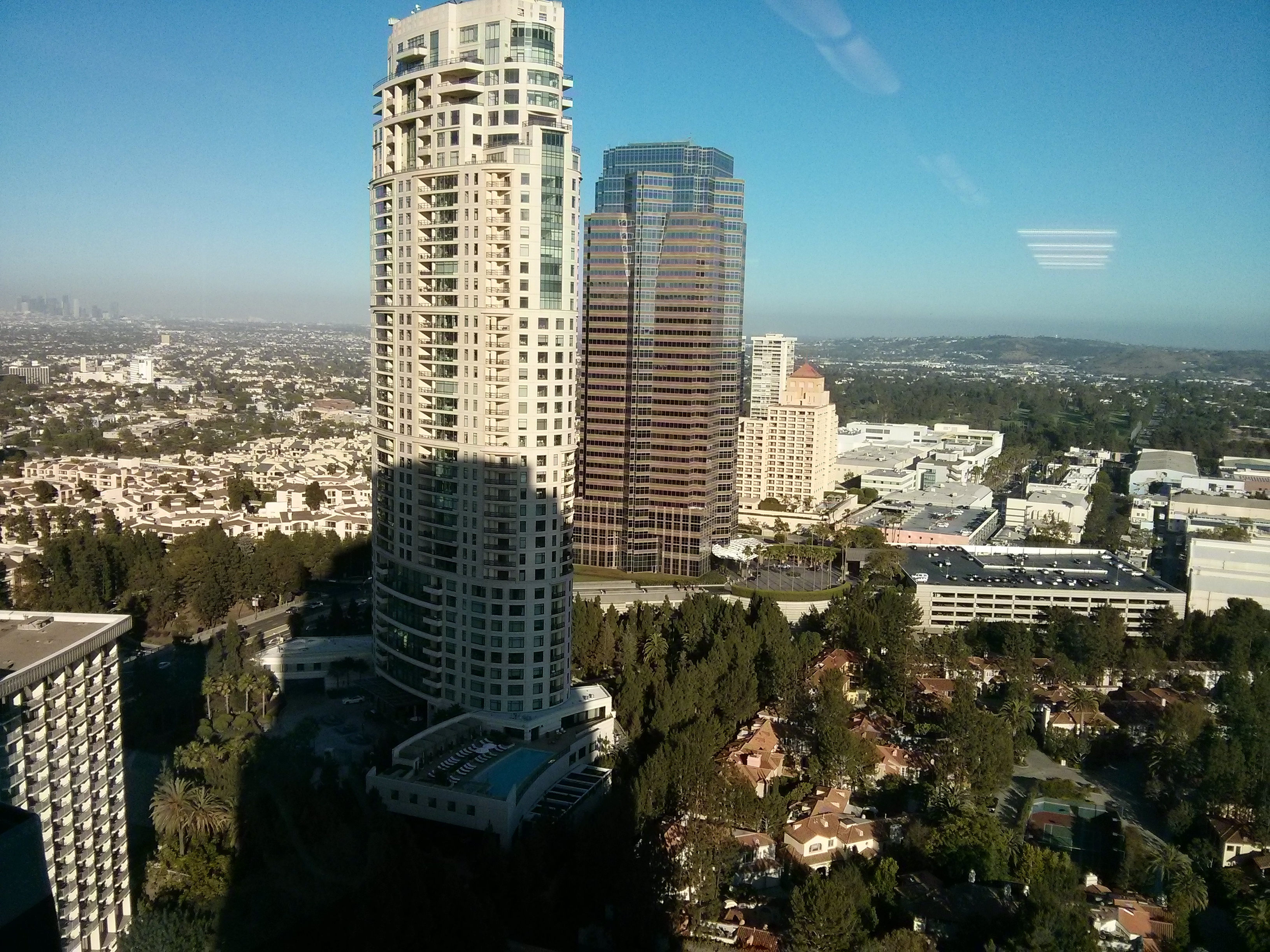 I’m going to avoid going into that much detail in these posts, since I signed a somewhat intimidating non-disclosure agreement. I will say, I’m interning at Crabel Capital Management, in Century City. This is the view from our office:

I’m working with the research team. So far, I’ve been learning about basic strategies and watching the markets to develop some intuition from them.

The trader at the desk next to mine keeps an animal on top of his computer which he can pull inside-out to turn from a bull to a bear depending on how he predicts the market is going to go. I think it is absolutely adorable!

As for other random musings…

…I’ve been using python a lot at work, and must admit I’ve gained a new respect for the language. I had kind of forgotten that it existed, But, it is an incredibly useful, versatile language, at least for the stuff I’ve been doing.

Now that I’ve discovered the numpy and pandas packages, there is no going back. The days of Matlab are over.

It is strangely exciting to watch markets, I’ve discovered. Especially Asian ones, because some of them are just super erratic.

Currently uploading about a million photos to facebook, because my phone is running out of space…