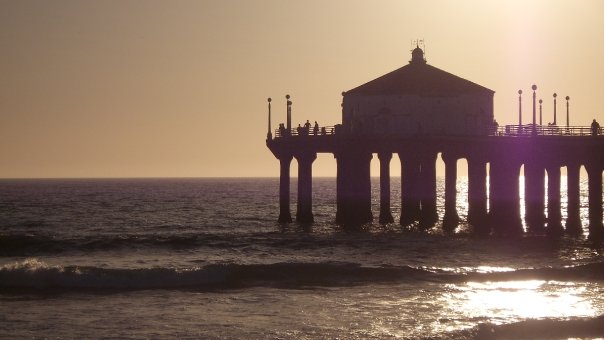 There are many different feelings about politics. Some hate it, some flourish int it. To some it is just annoying. I enjoy it. It’s really interesting. I’m taking Introduction to Political Science this term and it’s great having it play out right outside my room. It’s election season at Caltech and every position in the Houses and ASCIT (our student government) is up for contention. When I give tours I spend a lot of time talking about the labs, classes, and pranks, but rarely do I mention student government so here’s the overview.

Houses: There are a million house positions from President to Cannon Master. Here is a general idea

These are the people that keep everything running from organizing athletics matches and parties to handling inter-house disputes.

So during election season, when all the positions are being filled, the corridors are filled with gossip about who is running and who’s going to win. The rules are complicated and every now and again some argument will break out over the constitution (every house and ASCIT has one). It all adds spice to game and with only 900 students anyone can play. I never did anything with student government in high school, but I’ve held positions here at Caltech. It’s fun and adds some diversity to the science!

To relax after all that craziness a bunch of us went to the beach (pics below)!

This is the Santa Monica Pier

This is Grace and her boyfriend Alex (nice pose) :)

Until next time! “Quantum Mechanics: The dreams stuff is made of”