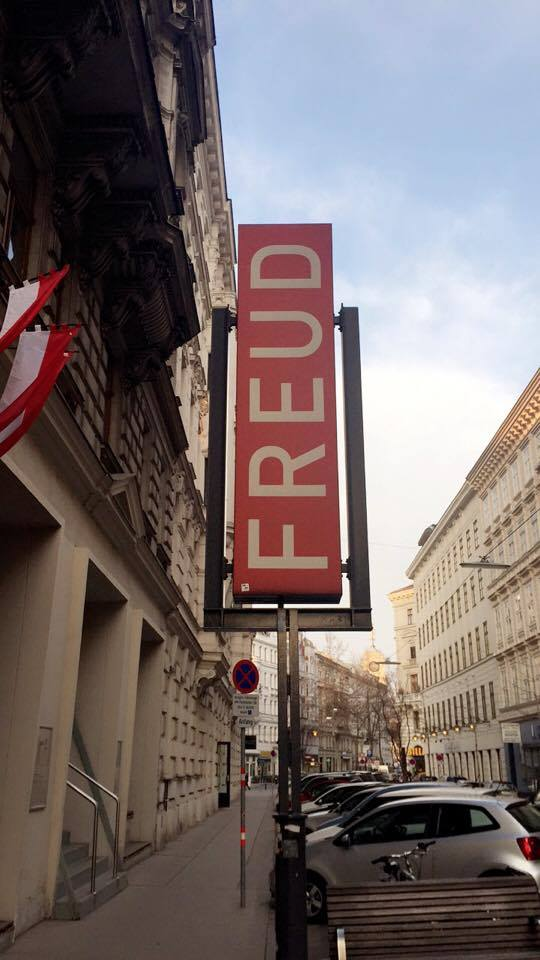 Next stop: Vienna, Austria! We took the train in the morning from Budapest to Vienna. We had a pretty hard time because we couldn’t find the international ticket office, but once we located that everything was smooth sailing from there. Pro tip:Be careful about buying Eurail passes and make sure you are actually saving money. We did not buy passes beforehand, and saved about $100. We had no problem buying tickets on the day of, even for the next departing train.

The train ride itself was pleasant and had free wi-fi and outlets. The ride was a little less than three hours long. After arriving in Vienna, taking public transportation to the Airbnb, and dropping our stuff off, we decided to go explore the city. (Again, public transit was awesome.) We visited Beethoven’s home when he was in Vienna, the Freud museum, and Naschmarkt, which is a multicultural food market. The next day, we went on another free walking tour. There are many free walking tours in Europe that operate completely based on tips, and they’re great! On the tour, we went to Hofburg Palace, Mozart’s home in Vienna, St. and Stephen’s Cathedral with a few other small stops along the way. Afterwards, we went to line up for standing tickets to see a show at the Vienna State Opera. We had to wait for three hours, but tickets were only 2.5 euros, and the opera was beautiful.

Vienna completely blew me away! When you are in Vienna, you are surrounded by palaces, art museums, music and performing arts houses, and chic cafes. You have access to such a rich history and culture. Vienna manages to preserve its essencewhile keeping up with themodern world. I also felt the safest in Vienna (compared to Budapest and Prague).