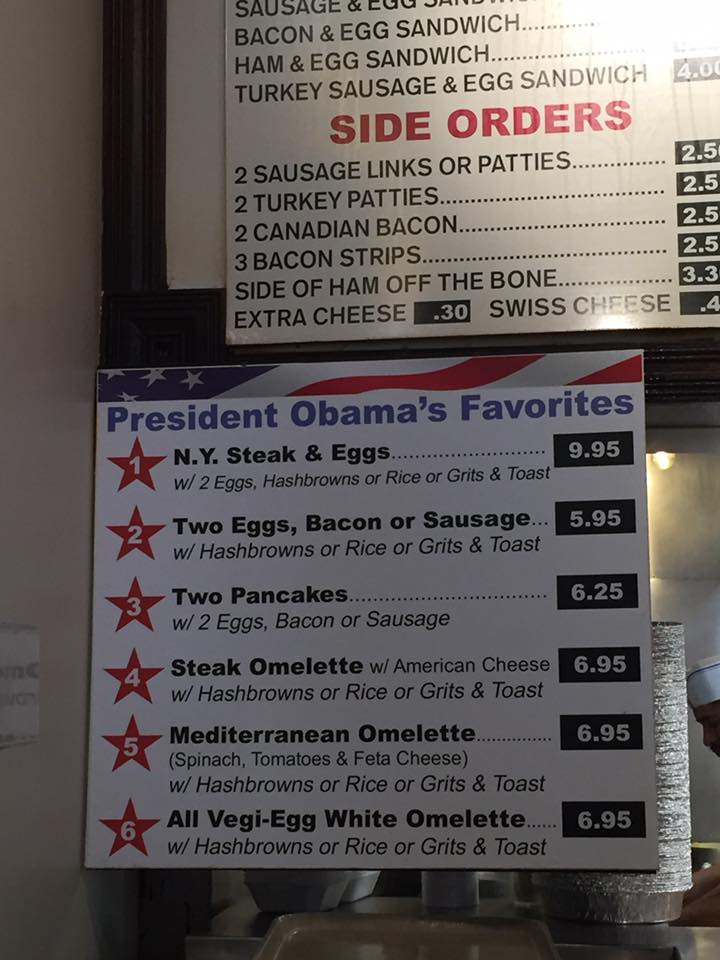 I’d had the ambition to wake up at 10 a.m. for the women in chemistry brunch. It did not happen. I woke up around noon just in time to check out of the hotel and store my bags behind the counter. There wasn’t too much planned officially for the last day, so a few of the grad students decided to take us on a thorough campus tour for an hour before they had to go into lab for the day. It was really awesome, as there were so few of us prospective students (five in all) that the royal treatment was lavished upon us and we got to dictate wherever we wished to see–the gym, the glass dome of the library, the business school, the chapel again. What struck me the most about the campus of the University of Chicago, I think, is the juxtaposition of its very beautiful, Oxford-style, Gothic architecture and some extremely modern-looking buildings that are allglass and steel and concrete. I couldn’t help reveling in the fact that some parts of campus would make an excellent backdrop for a haunted house come Halloween (yeah, my imagination definitely tends to run wild when I’m not in chemistry brain mode). (Honestly, though, I have thought about using the Caltech campus as a setting for a city noir Gothic story before.)

We had 2 p.m. brunch at Valois, a breakfast place by the hotel that cooks everything fresh in front of you as you wait in line. I got to see my omelet being tossed right in front of me and the biscuits cut up in great crumbly chunks before they made it onto my plate. There was also this sign:

Afterward, we bade good-bye to our excellent hosts. Then I re-met up with my buddy Joe, who had been waiting in the hotel lobby doing homework after getting back from his own lunch activity, and we called an Uber to take us down to the Art Institute of Chicago to check it out.

In front, I had to pose for a picture with what would quickly become (through the course of the afternoon) one of my favorite art museums:

They had an impressive collection of the Impressionists. One of the museum docents recommended that we check out the special exhibit on Brazilian artistHélio Oiticica before the Institute closed for the day. From what I gathered of our whirlwind tour of the exhibit, Oiticica works a lot with spatial forms, like this suspension here:

If you angle the camera just right, the sculpture looks like it’s suspended in air:

Mazes seemed to be a common motif within his work, like this brick parking lot/apartment structure:

There was also, interestingly, a parrot menagerie and several life-size mazes one could walk through…

After the Art Institute closed, we walked around downtown for a bit, wandering by Millenium Park and taking some trippy pictures at the Bean:

It was Saturday, March 11, and Chicago was having its annual Saint Patty’s Day celebration. This occurs on the actual St. Patrick’s Day if it is a Saturday, or the Saturday before it if it is not. There was a parade earlier in the day, and when we walked about we saw the fabled bright green river right in the middle of the city:

Let me tell you, it was pure shamrock green. I read later that they used 45 pounds of vegetable dye to do it. Any respectable chemist would wonder, what compound could be so benign to the environment to cause such a vivid color change and be used again and again each year?

Since the weather was in the 30’s, we made a habit of stopping by any random stores that caught our eye along Chicago’s Magnificent Mile strip to get warm (avoiding only the really expensive ones where attendants wait upon you hand and foot and college students on a grad school visit feel slightly out of place). Our choice destinations included the ritziest Banana Republic I have ever seen, in which we tried and failed to buy Joe a hoodie; the soaps store Lush, with its layer cake- and cheese wheel- and pomegranate-scented scrubs; and Dylan’s Candy Bar, where we gave in to the temptation of their half-pound, $7.42 mix-and-match deal. There were things like spiced gummy bears and white chocolate-covered gummy bears and sour peach hearts. And I kid you not, hidden somewhere in the bag pictured below is an 18-inch gummy snake in the flavors of lemon-lime (head end) and chocolate-cherry (tail end):

At around 7:30, we caught a rideback to Hyde Park and made our way over to the apartment of our friend Anne, a Caltech alumna in my House who graduated last year. Anne had been a chem major like us, and in fact the three of ushad taken Ch153, Advanced Inorganic Chemistry, a.k.a. “The Harry Gray Show” together last winter. Now she is getting her Ph. D. in geosciences at the University of Chicago. Anne took us out to a place called Connie’s for some deep dish pizza, and surprise, surprise, we also met up with Kristin, another 2016 Caltech alumna from Anne’s and my House, who was taking a road trip with her family and happened to be in Chicago that very same weekend.

The pizza was so big that we all ended up taking pictures of it when it first came. Check out those drips of cheese! ^

It was back to Anne’s apartment at maybe 10 p.m., everyone feeling greasy and disgusting after chowing down two huge pieces of deep dish. It was starting to get even colder, if such a thing were possible, and we turned up Anne’s radiators and sat around on her couches catching up on life. At 1:30 a.m., but really 2:30 a.m. because of Spring Forward, it was time to go to bed. Joe and I would be leavingat 3:30 to try and find a ride to Midway Airportfor our flight out back to Pasadena at 6 a.m. Though we both looked like complete zombies, I had to make Anne take a few pictures with me, since it was the first time I had seen her since last June and she wouldn’t be back in California until a few months later for Ditch Day:

Back to the airport… It was dark when we got onto the plane, and the guys manning the runways were in their jackets and looking as cold as they were when we had first gotten there–was it really only 3 days before?

The Chicago cityscape from air:

Nothing like a good nap on the plane after getting a solid 36 minutes of sleep that night! Woke up to the bright California sunshine:

Joe and I made it back to Tech at around 10 a.m. After hitting up Chandler Cafe for some breakfast, it was time for real bed. And then, finals week began.

Whoo! A tiring but wonderful “weekend.” 1 of 2 grad school visits done. I’m going back to Chicago, this time to visit Northwestern University for their chemistry prospective weekend, at the end of spring break.