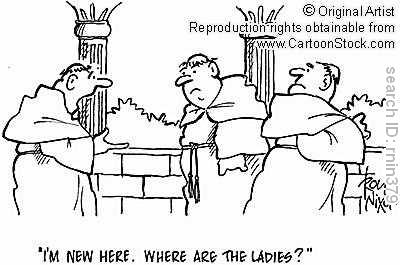 I recently began reading the book “The Emperor of Maladies: a Biography of Cancer” by Siddhartha Mukherjee. The book is essentially a chronicle of cancer, but it is not written in the classical historical sense. Instead, Mukherjee chooses to investigate the character of the disease, enriching the history by artfully giving it a personality. He discusses cancer from a variety of perspectives: medical, political, ethical, and more, molding a full bodied story out of a calamity that is becoming the most common cause of death in the developed world. Mukherjee talks about how cancer is not a fleeting pain, but rather a prolongued period of dying. This made me think about the patients locked into this waiting room, and how cancer patients, more than patients of other disease, are called “fighters.” Specifically thinking about how different diseases consequentially create different patients has significant implications for someone like me who is deciding what field of medicine to study. To be honest, prior to today, when deciding what medical branch was of interest to me, I thought primarily about medicine from the side of the doctor. What type of work would the specialist be performing? Would I be cutting open bodies, examining x-rays, conducting psychotherapy? I didn’t give a serious thought about the other side - what kind of patients I would be dealing with and how well I would work with them. While the idea of different kinds of patients has crossed my mind before, I never thought of it with respect to specific fields of medicine and how and how I personally would be able to help people with different medical afflictions.

This moment of realization is a little embarassing for me to admit, because whenever people ask me why I want to pursue clinical medicine I say it’s because I like working with people. I determined early on that I want a job that involves working with others, which with my general fascination about medicine and the human body led me to consider becoming a doctor. I think being a good doctor requires both strong medical knowledge and the ability to work well with patients. However, the same type of human empathy may not work for all varieties of patients because every medical issue presents a different personal challenge, and I need to consider that.

While this factor is not the only important one in determining a medical specialty, I am really glad I thought about it because I want to have done everything I can to be confident in the decision I make. Choosing what profession they want to take is probably the most important decision running around the minds of college students. It is so much better making these seemingly obvious realizations about a job, no matter how little they might be, now rather than later.