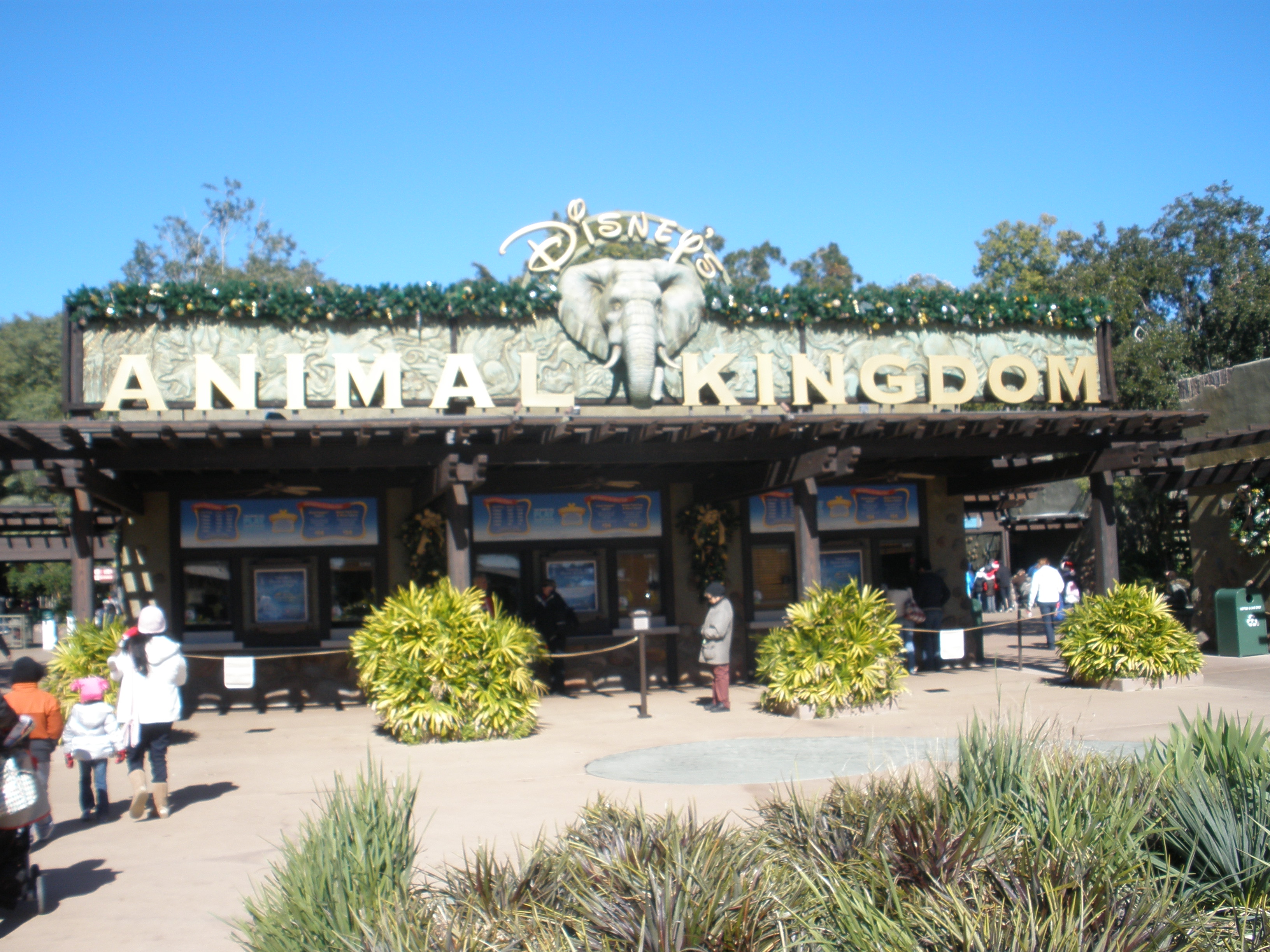 Hi future fans of my blog, welcome! I’m currently a Junior Physicist at Caltech - a school you’ve applied to, or are interested in applying to. This blog and all others that you see will give you insight into the close-knit Caltech community and the life of Techers when they’re not busy studying, doing problem sets, or sleeping (which we absolutely treasure). Actually, this is my first time blogging about anything, next to Facebook status updates, so it’s going to be a new experience for me as well. Bear with me as I get adjusted to this!So, a little bit about me… I’m born and raised in Florida, across the country. In my free time, I enjoy playing StarCraft 2, web programming (PHP, HTML5, etcetera), playing tennis, and watching TV shows on Hulu. I’m also deaf, and according to Caltech lore, the last deaf person to attend Caltech was 20 years past - so if you have any questions about Caltech accommodations for special needs, let me know. I can guarantee you that Caltech is top-notch in this area. If you have any other questions, just post a comment.

I’m thinking of starting this first blog post off as a big huge post about my winter vacation in Florida. I’ll go back to a normal blogging schedule at the end of the week, as soon as all the hustle and bustle of first-week-of-school-antics has settled down a bit. Right before winter break started, I accepted the job of being in charge of the Caltech Class of 2015 Facebook group. If you were admitted early and have yet to join the group, do so! It’s a great way to get in touch with all your potential classmates at Caltech next school year. I’m also in charge of planning Venerable’s Jurassic Park OPI (*our house’s annual themed party; OPI stands for Our Private Interhouse*) along with Shamili Allam (senior) and Franz Sauer (junior). The party is going to be a week or so before Winter Term finals (think late February-early March); more on this later.

Winter Break! It’s that amazingly pleasant time of the year which I get to go home, have fun, and recuperate from studying/taking finals. In the first week, part of my family decided to go to Disney World. So me, my girlfriend Sheila, my Mom, my brother Harrison took the 2-ish hour drive up north to go to Disney! We visited three parks that day: Animal Kingdom, Magic Kingdom, and EPCOT (Do you know what EPCOT stands for? Don’t google it! I’ll tell you the answer at the end of this blog post.). If you’ve never been to Disney World, you might not be completely surprised at our ability to visit 3 parks in one day… but let me tell you, these parks are HUGE. So, what better way to highlight the trip than by a picture show?

The first thing we did when we got in Animal Kingdom, was go straight to the back and get on the Safari ride. As we’re walking there, we pass by the center of the park, which contains the amazing, man-made Tree of Life.

If you zoom in on it enough, you can note all the intricate carvings of animals in the actual tree.

I found it ridiculously amazing how much work went into this. Everything about the Tree of Life is 100% fake, but it looks 100% real. So, we reached the Safari and got on the jeep.

This is Sonya, our guide/driver for the trip. It was a beautiful, cold morning. I totally begged her not to drive freakishly fast, but she ignored me and I felt the cold sting of the wind. During the African Safari, we saw a lot of animals, such as Zebras, Gazelles, Lions, and Hippos; just to name a few.

We didn’t really get to see any elephants as it was apparently too cold for them… makes sense. At one point, we even went on a chase after some poachers who were stealing elephants for their ivory tusks! (Warning: picture slightly blurry. It was seriously bumpy.)

Afterwards, we left the safari and headed straight towards the biggest man-made mountain in Florida (which so happens to be located inside Animal Kingdom) - our very own mini-Mt. Everest. We saw a Disney employee striking a pose along the way - nearly missed her as she was completelycamouflaged…

Pretty cool huh? Shortly after that, we saw the brilliance of mini-Mt. Everest from a distance…

Trust me here, that is not a painting of a mountain or a facade of one, it’s the real-fake deal. It hosts the ride, Expedition Everest, which is basically a roller coaster that goes forwards and backwards trying to escape the wrath of the Yeti. Afterwards, we took a break, had an early lunch, went on a couple more rides and then went park-hopping over to Magic Kingdom for the second park of the day! To get to Magic Kingdom, we took the Express Monorail to the Grand Floridian, and stopped by the gingerbread house to check it out.

For those of you wondering… EPCOT stands for “Experimental Prototype Community of Tomorrow”.

In the next blog post (part 2), I’ll cover a little bit more about my winter vacation. Next week, I’ll have more current events to discuss such as Stephen Hawking coming to Caltech, my attempt at programming Mandelbrot sets in C++, and building Venerable House’s Jurassic Park OPI.