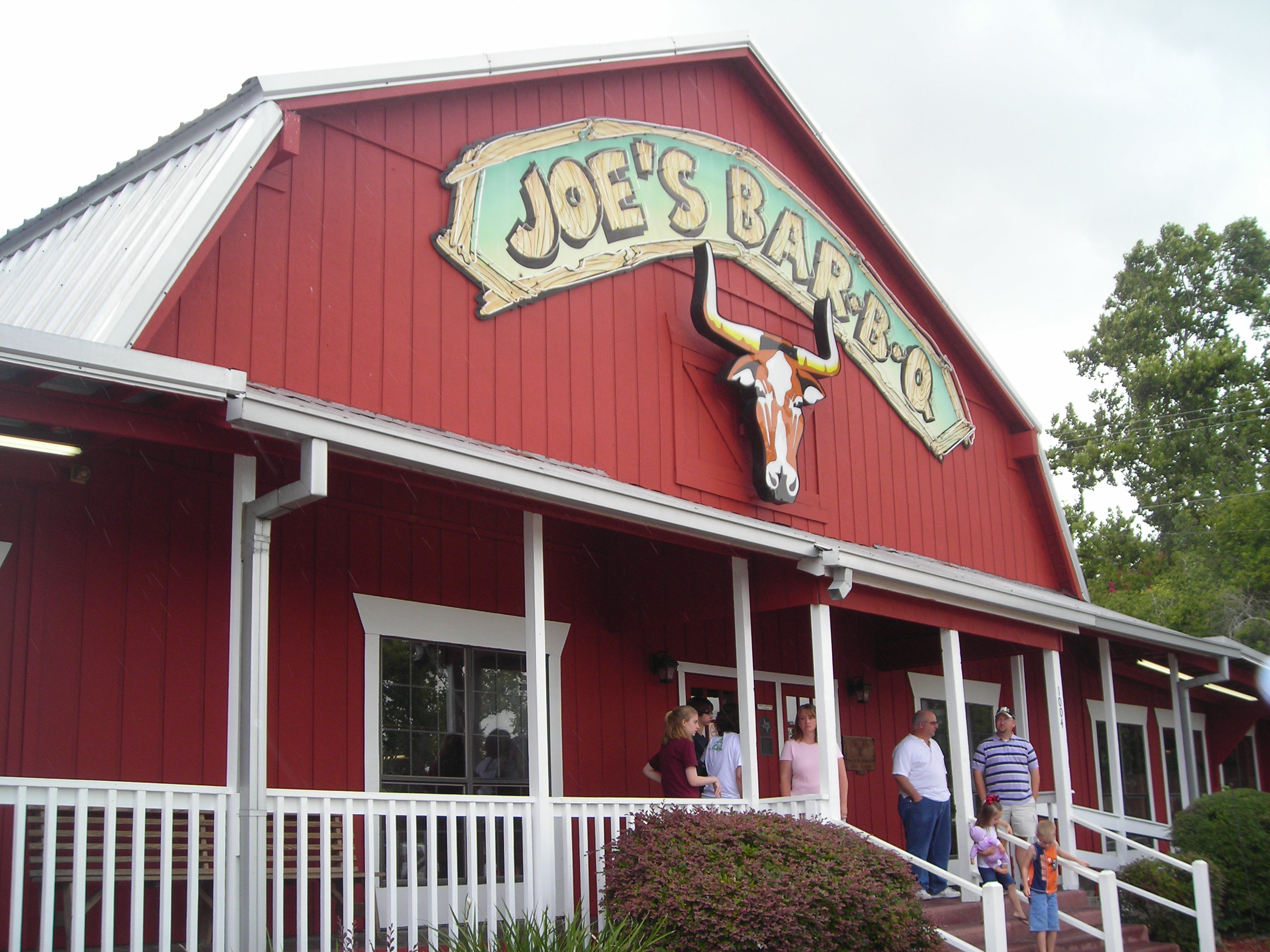 Lunch with a Caltech Alum!

Last week, I received an e-mail at work from a Caltech alum that works here at Schlumberger!Her name is Kamalah Chang, class of 2005 in Mechanical Engineering,who was a member of Venerable House. She has been working at Schlumberger since she graduated (so about 4 years now) and is originally from Northern California.

On Monday, Kamalah took Stassy and I out for a Texas BBQ lunch at Joe’s. It was great to just pick her brain about her experience with the company, relocating to Houston and life after graduating Caltech. Even though I had just met Kamalah, I felt like I had known her for longer–having Caltech in common definitely gave us a ton of things to talk about and relate to. We asked her about her transition to Schlumberger, and she asked us if a certain quirky professor was still teaching.

When asked what she missed most about California, Kamlah said “The mountains! Everything in Texas is so FLAT!”

When we asked her about what she liked most about working at Schlumberger, she said “You get to work hands-on with interesting projects, and you get to see the entire process through…from the design and testing to manufacturing and implementation.”–Kamalah referred to the fact that in some other companies/jobs, an engineer does a selected task for many different projects and doesn’t really see the end result or how it might be relevant.

And her take on her Caltech education?–she said she wouldn’t trade anything for the amazing memories from Tech…and what she learned there definitely prepared her to handle anything she was thrown here at Schlumberger as a design engineer.

All in all, it was nice to talk to someone that has been right where I am at this moment…not to mention, the Texas BBQ was yummy as usual!