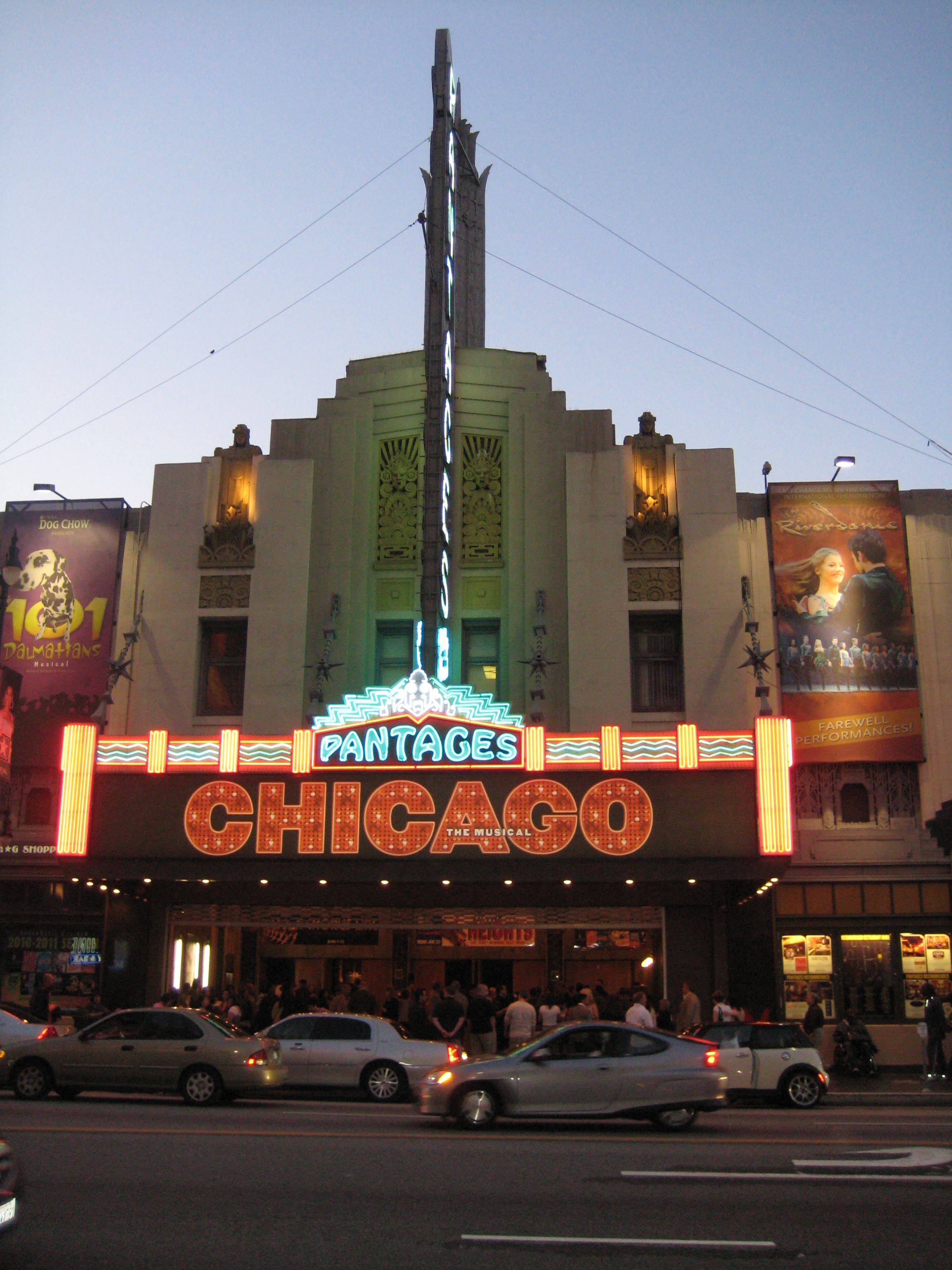 So this weekend happens to be the weekend of ALL my concerts. Two band concerts and a chamber music concert, and I’m just plain freaking out.

But luckily, before all that, I had a really, really fun weekend–a friend of mine visited California all the way from New Jersey, and she and I spent the day visiting some of the more unique areas of Los Angeles.

One of the great things about being at Caltech is the proximity to Los Angeles. Now, to be perfectly honest, I’m an East Coast New York City girl at heart, but LA has been growing on me. How could it not? I definitely manage to go into LA about once or twice a term–for example, I went and saw Chicago the other day with the Caltech Y at the Pantages Theater:

Our first stop was the Alhambra Certified Farmer’s Market, one of many in the Los Angeles area but one of the only ones open for the day. You have to wake up pretty early for some of these markets–during spring break, there’s always a trip to the largest in the area…which opens at 1 am. The fruit here in California is simply to DIE for, and this market definitely did not disappoint. The best was this random stall selling amazingly sweet oranges for $.75/lb.

There observatory itself is very pretty.

We also found this highly rated cupcake store nearby and decided to pop in. We decided to split a pistachio cupcake, because there’d just been so much good food all day (and more to come!). It definitely lived up to the hype…I have no idea how on earth they managed to get their cupcakes so sweet and moist. Massively jealous!

So now it’s time to get ready for my weekend of music. I’m especially excited for my chamber music concert–my trio has put in a bunch of extra time practicing, and I think it really shows.

I’ll be sure to take pictures…maybe even a bit of video.